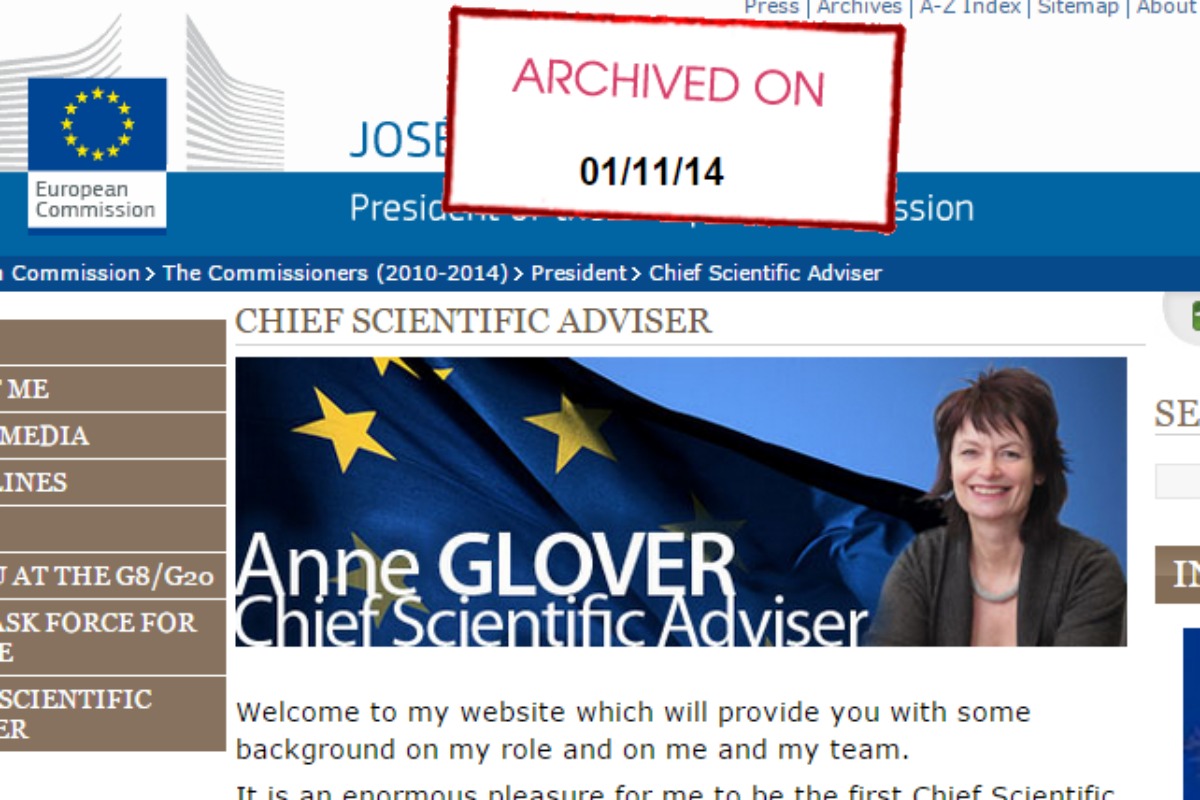 The position of Chief Scientific Advisor could be dropped under Jean-Claude Juncker's European Commission, although the EU executive made a U-turn in January and reinstated the role following pressure from Parliament.
Opinion

The incoming Juncker Commission snubbed Anne Glover’s requests to meet and discuss her role as chief scientific advisor to the executive, she revealed in an interview aired yesterday (2 February).
News

EXCLUSIVE: The European Commission’s reformed Impact Assessment Board could one day evolve into an independent watchdog, scrutinising legislation on behalf of the executive, the EU Parliament and Council, EURACTIV has learnt.
Opinion

The Juncker Commission has a unique opportunity to put independent science squarely at the heart of the EU policy machinery. It’s not a side issue, it’s key to understanding the big picture, writes Stephen Boucher.
Special ReportNews 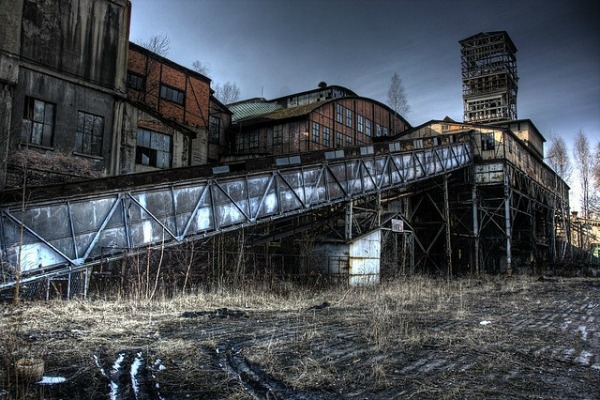 SPECIAL REPORT: An overhaul of EU industrial policies scheduled for early next year will come under intense scrutiny as stakeholders squabble over related initiatives aimed at simplifying European laws and assessing their wider impact on business and society.
News

The function of Chief Scientific Adviser to the European Commission "has ceased to exist", Anne Glover confirmed yesterday (13 November) but that does not mean the position will not be re-established by the new Commission President Jean-Claude Juncker, EURACTIV understands.
News

EXCLUSIVE / More European non-profit groups have thrown their weight behind a call by Greenpeace and HEAL for the European Commission to scrap the position of its Science Tsar, Anne Glover, in a letter sent to the incoming EU president, Jean-Claude Juncker, which EURACTIV has seen.
Opinion
Science & Policymaking 12-08-2014

Mr Juncker, do not scrap science!

We should be worried that the European Commission’s chief scientific adviser position is under attack as an incoming EU president prepares to review legislation on GMOs, write Marcel Kuntz and John Davison
Opinion
Agrifood 27-07-2012

EU science advisor: ‘Lots of policies are not based on evidence’

Politicians sometimes shy away from science, but they should be clear about why they reject scientific evidence in future, the European Commission’s first chief scientific advisor told EURACTIV. In an interview, she says GMOs are a good example of where policy has trumped science.
Special ReportNews

EXCLUSIVE: Genetically modified organisms (GMOs) are no riskier than their conventionally farmed equivalents, the European Commission’s Chief Scientific Advisor Anne Glover has told EURACTIV in an exclusive interview, calling for countries impeding GMO use to be put to proof.
RSS - Chief Scientific Adviser