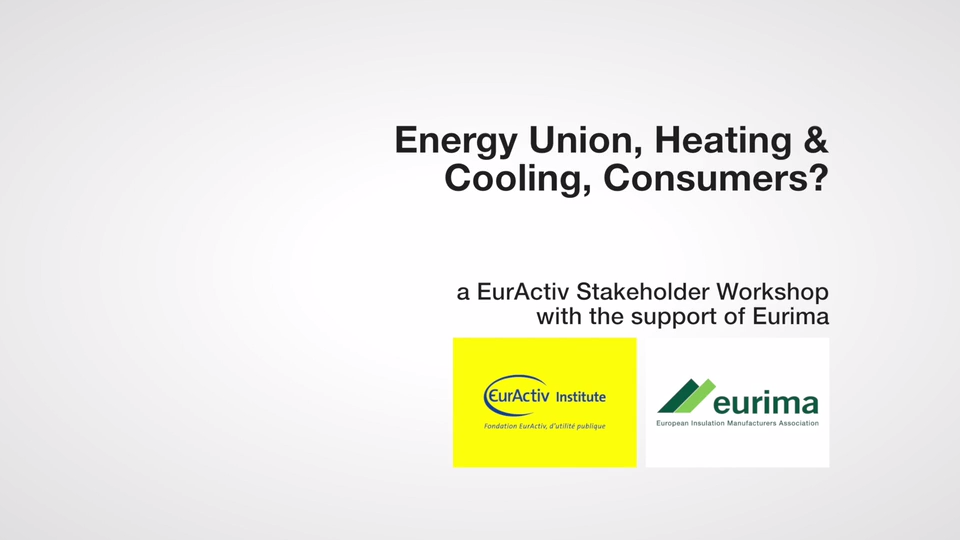 If the EU wants to reach its target of reducing greenhouse gas emissions by 80-95% by 2050, it will have to adopt a different approach to transport policy, writes Christian Egenhofer from the Centre for European Policy Studies (CEPS).
Opinion
Energy 22-10-2009

Can the European Commission impose a cap on member states' CO2 emissions covered by the EU's emissions trading system? asks Christian Egenhofer, a senior fellow at the Centre for European Policy Studies (CEPS), in an October paper, following the Court of First Instance's annulment of a European Commission decision to lower the carbon emission quotas of Poland and Estonia.
Opinion
Development Policy 10-09-2009

Less than 100 days to Copenhagen: Time to panic?

"It may be that the best outcome to be hoped for [...] is an agreement at [upcoming international talks on a successor to the Kyoto Protocol on climate change in] Copenhagen to continue negotiations in earnest," argues Christian Egenhofer, a senior research fellow at the Centre for European Policy Studies (CEPS), in a September paper.
Opinion
Science & Policymaking 07-11-2008

"While many assume that a recession will reduce the ambition of the EU and other countries to press ahead with climate change policies, the opposite may well be the case," argues Christian Egenhofer, a senior fellow at the Centre for European Policy Studies (CEPS).
Opinion
Sustainable Development 14-01-2008

Beyond the ‘Bali roadmap’

The climate talks held in Bali at the end of last year brought a major breakthrough in terms of a "gradual wakening up" to the trade aspects of climate change as well as many other areas, writes Cristian Egenhofer for the Centre for European Policy Studies (CEPS).
RSS - Christian Egenhofer