A broad debate should be held on the possible regulation of political views expressed online, the leader of Germany's ruling Christian Democratic Union (CDU), Annegret Kramp-Karrenbauer (AKK), said on Monday. But she faced an immediate backlash, with some accusing her of advocating censorship.

Wolfgang Kubicki has known the political business for more than 30 years. Such an experienced man, one could assume, makes no rookie mistakes. If someone like him wants to spread a message, he exactly knows what he is doing. EURACTIV Germany's media partner "Der Tagesspiegel" reports. 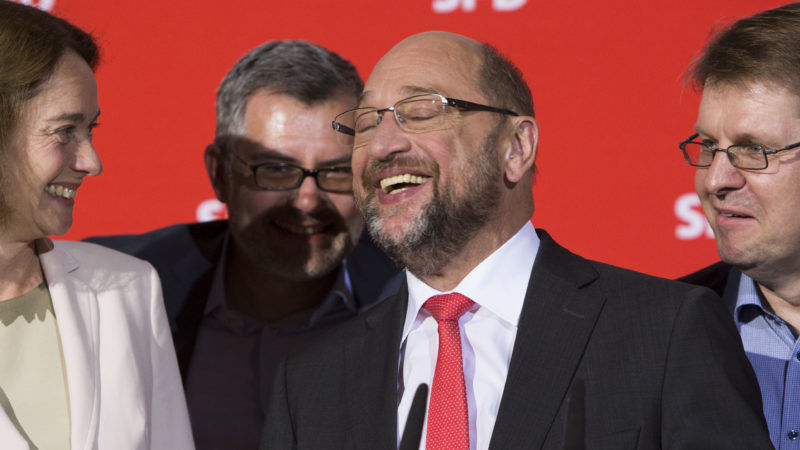 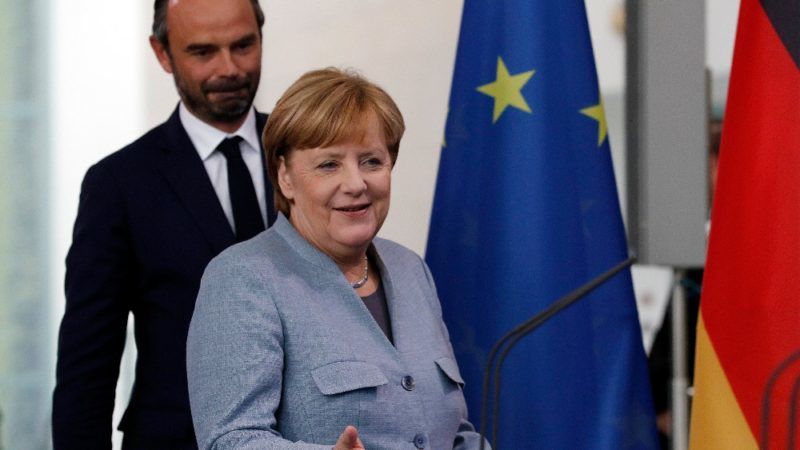 A week before German elections, the storied Free Democratic Party looks set to recover from a historic 2013 defeat and return to parliament - where it could make Berlin a much more awkward partner for its European neighbours.
RSS - Christian Lindner