Halting deforestation and allowing forests to regrow would provide at least 30% of all mitigation action needed to limit global warming to 1.5°C. As a major importer of products linked to deforestation, the EU has the leverage to make a difference, writes former UN climate chief Christiana Figueres.
News

Avoiding dangerous levels of climate change is still just about possible, but will require unprecedented effort and coordination from governments, businesses, citizens and scientists in the next three years, a group of prominent experts has warned.
News

A vote for Brexit in tomorrow’s UK referendum on EU membership (23 June) would mean that the COP21 agreement would have to be rewritten, the executive secretary of the UN Framework Convention on Climate Change said today (22 June) in Brussels.
News 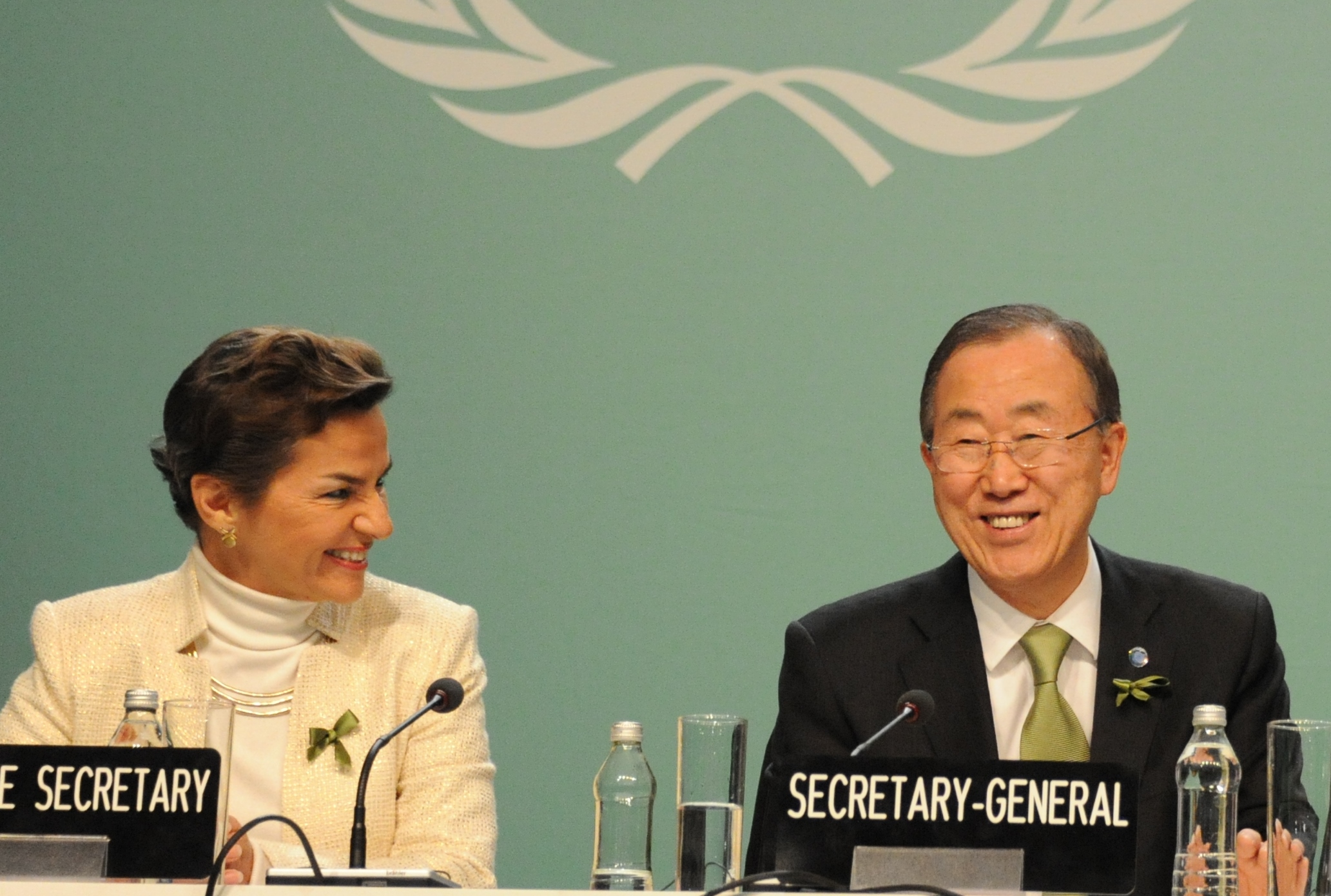 UN Secretary-General Ban Ki-moon has called for global investment into clean energy to be doubled by 2020 in order to keep global temperature increases below 2 degrees Celsius, as set out in Paris. EURACTIV's partner edie.net reports.
Opinion

National plans for reducing CO2 emissions are not yet ambitious enough to meet climate goals, but progress has been made. EURACTIV Germany reports.
Opinion

With the COP21 climate change conference on the horizon, scientific experts have warned that this is the international community's last chance to reach a long-term agreement. EURACTIV's partner El País - Planeta Futuro reports.
News 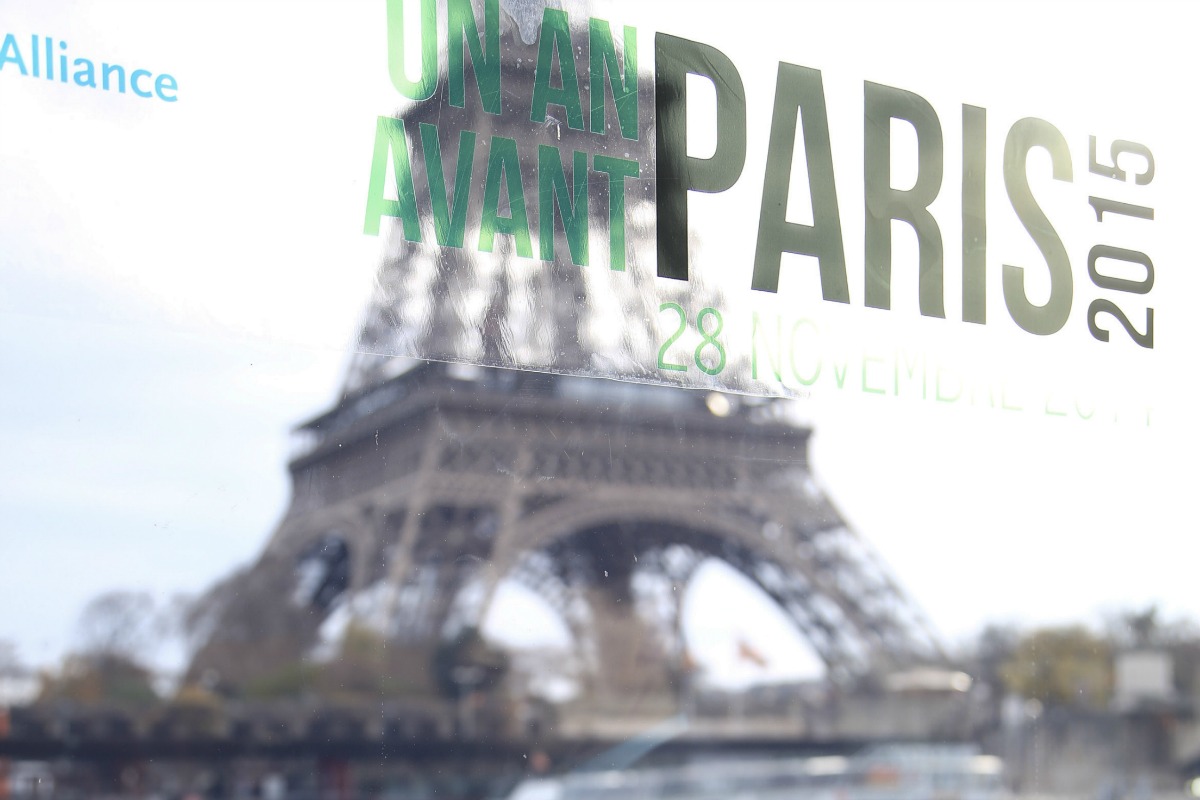 Negotiators have several terms for the way they plan to enforce any deal reached at global climate talks in Paris this December. "Peer pressure" and "cooperation" are a couple. "Race to the top" is the American buzzword. What you won't hear mentioned is the word "sanctions". Or "punishment".
News

In a joint declaration published after the World Summit for Climate & Territories, leaders from around the world called for access to the Green Climate Fund to be improved. EURACTIV France reports.
RSS - Christiana Figueres