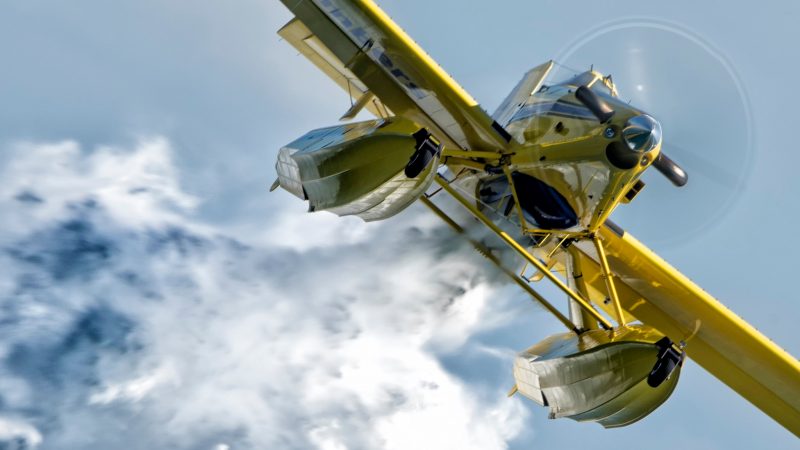 EU member states on Monday (10 May) approved a strengthened EU Civil Protection Mechanism, with new rules to better prepare for emergencies like forest fires, and more resources allowing a faster response to new threats such as pandemics.
News 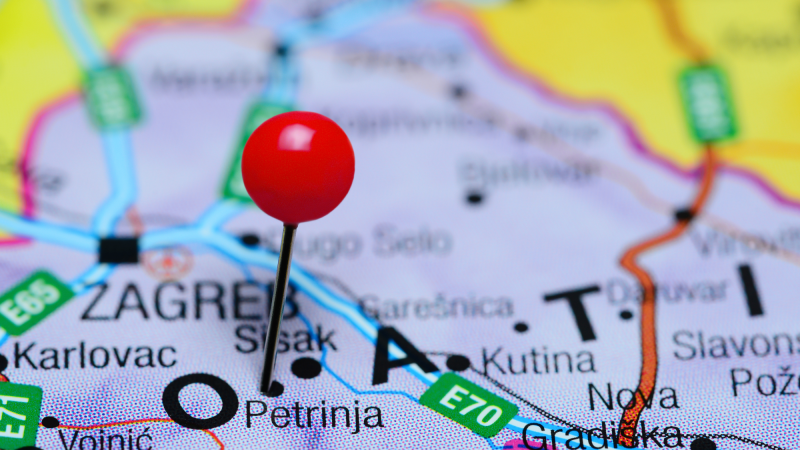 A magnitude 5.2 earthquake hit central Croatia on Monday (28 December) with an epicentre some 50 kilometres southeast of the capital Zagreb, Croatian state television reported, citing data from the European Mediterranean Seismological Centre. The quake in the morning was...
News

Wuhan Zall, the football team of the Chinese city at the epicentre of the coronavirus, will arrive in Malága this Wednesday (29 January) for its preseason training.
News

The European Commission is preparing to launch a “risk data hub” in the coming months that will help map out loss and damage from natural disasters such as floods, droughts, storms and other extreme weather events that are becoming more frequent with climate change.
Opinion

Climate change has been described as one of the biggest global threats of the 21st century. Dimitris Dimitriadis explains what the European Union needs to do to improve its civil protection capacities.
News

At least 81 people have died in huge wildfires around Athens, Greek authorities said on Wednesday (25 July), as rescuers scoured scorched homes and burned-out cars for survivors of one of the world's deadliest fire outbreaks.
News

Greece has appealed for help from other countries to help tackle a spate of fires which were raging uncontrolled in the country on Monday (23 July), its fire brigade said.
News

Chile has thanked 180 firefighters from Spain, France and Portugal for their help in tackling fires that have swept across the South American country, after an EU scheme allowed their assistance to be requested by Santiago. Euractiv Spain reports.
News

EXCLUSIVE / The European Commission is set to adopt today (2 March) a new plan aimed at providing humanitarian assistance to refugees inside the European Union, according to a draft proposal seen by EURACTIV Greece.
News