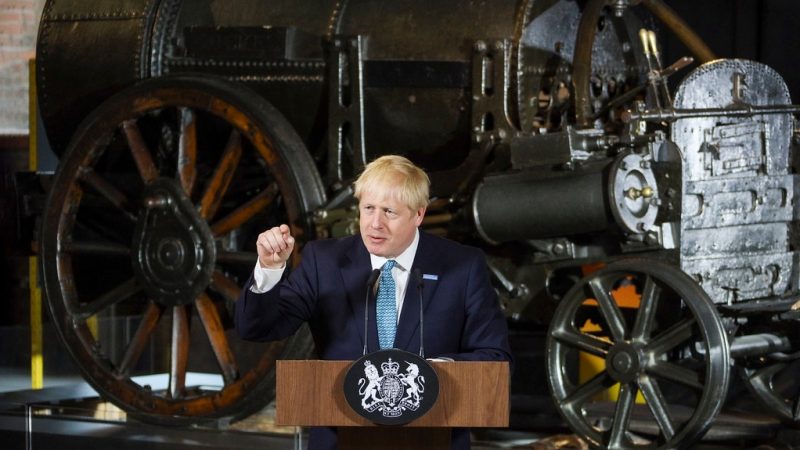 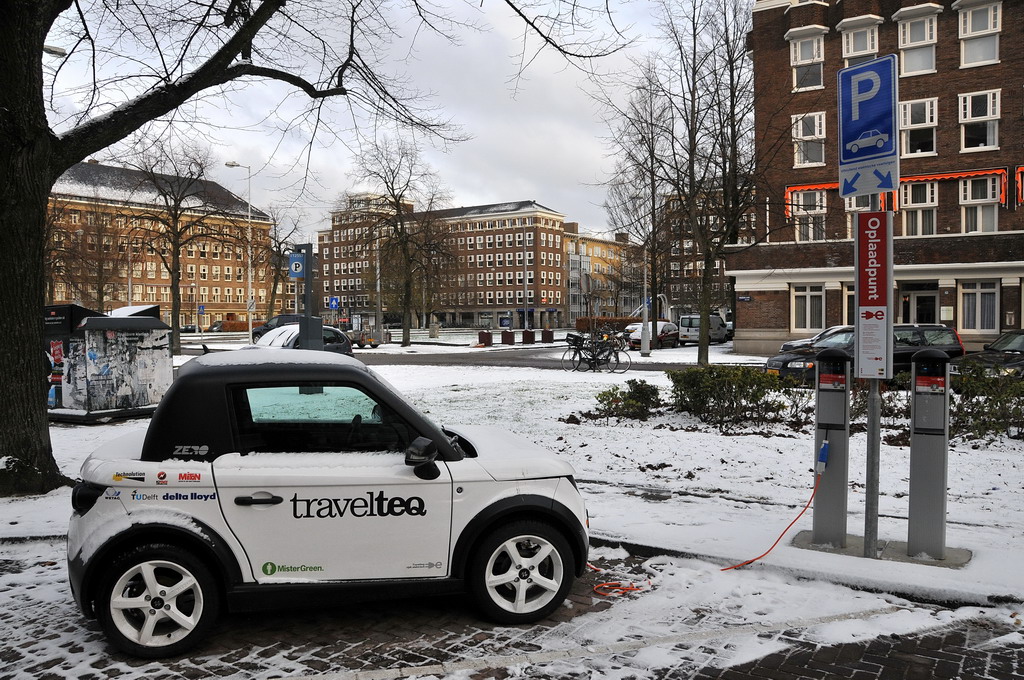 Germany is a leader in climate-friendly innovations, with more sustainable-technology patents registered last year than by any other country. EURACTIV Germany reports.

As the EU-China summit opens in Brussels today (29 June), new research points to a “delivery gap” on clean energy, which is making the EU level less relevant to Beijing than individual member states, or the US.
Brexit 31-03-2011

An increasing amount of help and advice is given to European companies that wish to sell their goods and services in emerging markets such as China and India, where renewable energy and green technologies are seen as major areas for growth.

The European Commission opened competition for the world's biggest investment programme in green technologies yesterday (9 November), in a bid to gain a competitive advantage over the US and China on renewables and carbon capture and storage.

Institutional investors have warned European countries that repeated policy changes across the continent are discouraging investment in low-carbon technologies.

While moves to develop an EU patent have intensified with the Belgian presidency, which believes it can reach a consensus by the end of the year, a new study shows that three European countries are among the six nations dominating innovation in the clean energy sector.

In an attempt to rebalance the debate on global warming, the German research branch of Deutsche Bank has commissioned a report that refutes the claims of climate sceptics.

European companies still have a stronger foothold in China's growing clean technology market than their American counterparts, according to Xiaomei Tan, China expert at the World Resources Institute (WRI).

The European Commission is planning to prolong subsidies for the coal industry until 2023, in an effort to help the sector's transition to cleaner energy and the eventual closure of mines, EURACTIV has learnt.

David Eaglesham, chief technology officer at First Solar, says all photovoltaic companies are scrambling to make efficiency and cost improvements. But if Europe is to retain its leadership, decisions on a regulatory framework are crucial, he told EURACTIV in an interview.

Venture capital investment in clean technology continued strongly in 2009 despite the financial crisis, with European investment declining by just 12% as opposed to 42% in North America, according to market researchers Cleantech Group and Deloitte.
Innovation & Industry 24-11-2009

In order to manage the huge task of transforming the current energy system to fit climate considerations, it is important to keep future ground-breaking technology options open while making early emission cuts by using energy more efficiently, Franklin M. Orr, director of the Precourt Institute for Energy at Stanford University, told EURACTIV in an interview.

Europe needs political courage to put resource productivity at the forefront of its post-Lisbon Strategy vision as China and the US are becoming the "big movers" in the ecological modernisation of the global economy, the Greens said yesterday (8 September).

Bonds providing a hedge against the risk of governments missing their climate commitments could give investors the necessary confidence to invest in low-carbon projects, Professor Michael Mainelli from Z/Yen, a City of London-based risk management firm, told EURACTIV in an interview.

An excessive focus on targets and timetables and the assumption that low-carbon technologies will spontaneously appear are hampering efforts to address climate change, according to a group of North American scientists.

Discussions between EU policymakers and energy sector stakeholders reveal sharp differences about how, and by whom, expensive CO2 capture and other 'green' technologies should be financed.

On 9 October, the CIVITAS Forum was launched officially in Brussels. It constitutes a platform for the exchange of ideas and experiences among cities participating in the Commission's CIVITAS Initiative.
RSS - clean technologies