It is possible to effectively integrate the Paris Agreement into new trade deals, including CETA and the upcoming JEFTA with Japan. But it requires a bit more creativity than the recent political declarations, write Mathilde Dupré and Samuel Leré.
News

Pressure is building on global regulators and the European Commission to “stress-test” portfolios of large institutional investors against long-term objectives to reduce climate change, in a move that could shift billions in investment away from fossil fuels.
Opinion 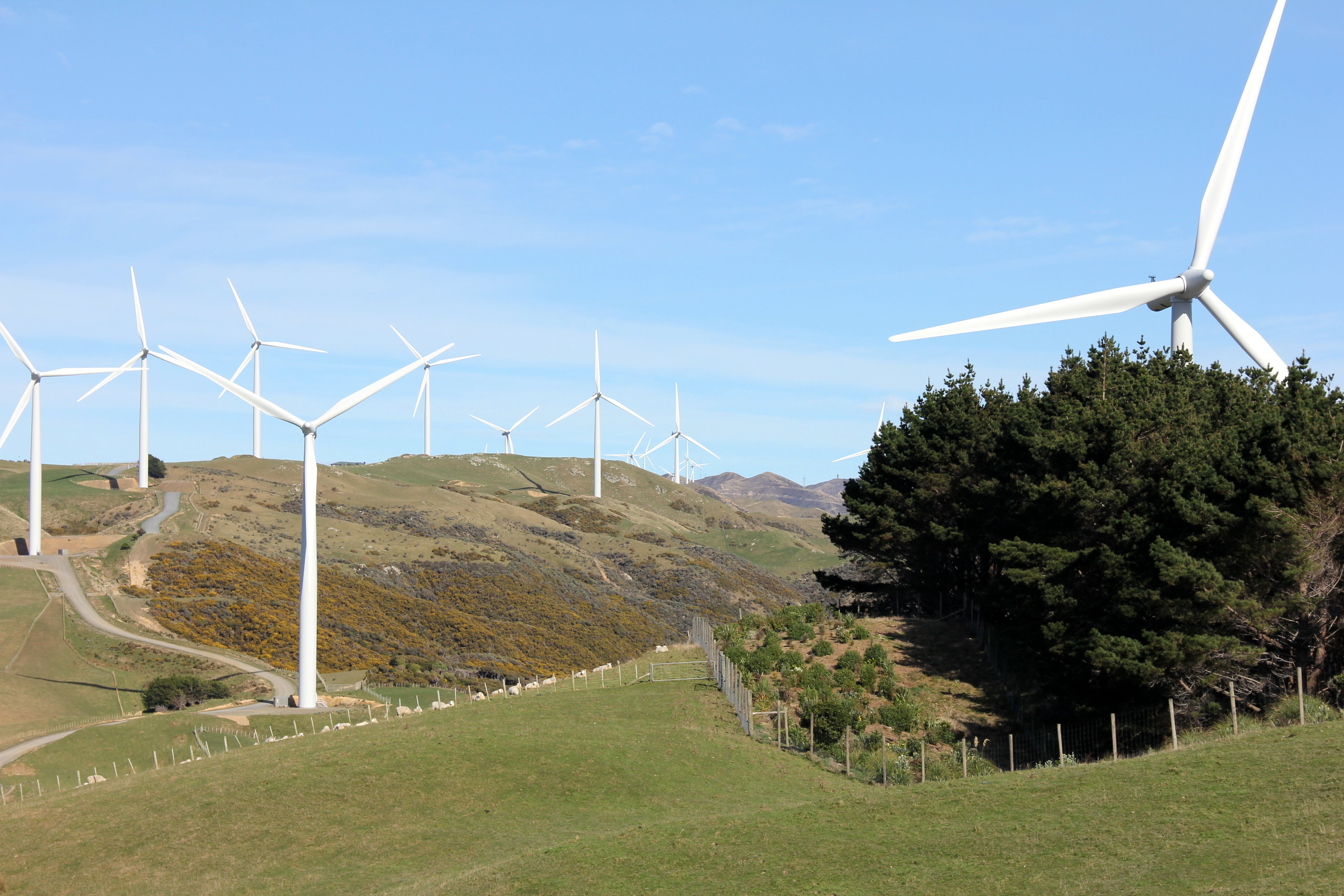 After COP21, multinationals will play a crucial role in achieving ambitious climate targets. While policymakers can provide the right legislative framework and policy priorities, Malgosia Bartosik explains why businesses are taking the lead.
News 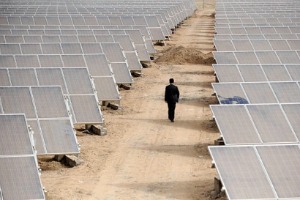 Global economic output could rise by as much as an additional $2.6 trillion (€1.9tn) a year, or 2.2%, by 2030 if government policies improve energy efficiency, waste management and public transport, according to a World Bank report released on Tuesday (24 June).
News

Kyoto pact in the balance in UN climate endgame

President Barack Obama arrives in Copenhagen today (18 December) for the final day of the UN climate conference on a positive note, after the US pledged to contribute to international climate aid. EURACTIV reports from the Danish capital.
News

As world diplomats struggle to hammer out a climate agreement in Copenhagen, former senior EU negotiator on the Kyoto Protocol Jørgen Knud Henningsen told EURACTIV in an interview that the debate on targets is ill-fated. He said leaders would be better off concentrating on the 1992 UN convention ratified by the US and devising policies to achieve the long-term goal of cutting C02 emissions by 80% before 2050.
News
Development Policy 16-12-2009

With UN climate talks marred by tensions between poor and rich countries over carbon emissions reduction targets, some are now looking at the 1992 UN Framework Convention on Climate Change (UNFCCC) as a more solid foundation for a deal.
Interview
Development Policy 14-12-2009

MEP: Climate action ‘all about the economy’

Climate action is not about the environment, but about building a new economic order, the vice-chair of the European Parliament's delegation in Copenhagen, Karl-Heinz Florenz MEP, told EURACTIV in an interview, arguing that the investments of today will be the growth of tomorrow and trigger a sustainable development revolution.
Interview
Development Policy 11-12-2009

With nearly 200 nations having begun climate talks in Copenhagen, a genuine global regulatory framework is required to create a level playing field for businesses seeking to slash their emissions and move towards a low-carbon future, Giuseppe Montesano, head of environmental policy at Italian power company Enel, told EURACTIV in an interview.
News

With nearly 200 nations having begun climate talks in Copenhagen, a genuine global regulatory framework is required to create a level playing field for businesses seeking to slash their emissions and move towards a low-carbon future, Giuseppe Montesano, head of environmental policy at Italian power company Enel, told EURACTIV in an interview.
News

While EU leaders are expected to agree on immediate action to provide financial support for developing countries in Brussels today (11 December), in Copenhagen billionaire investor George Soros has unveiled a plan to provide up to 150 billion dollars for poor countries to access clean technologies.
Special ReportPolicy Brief

From 7-18 December, governments from 192 countries meeting in Copenhagen will attempt to thrash out a sweeping agreement to succeed the Kyoto Protocol, amid growing signals from scientists that global warming is occurring more quickly than expected.
Policy Brief

Governments and academics are deeply divided over the economic costs and benefits of combating climate change and moving towards a low-carbon economy. The Stern Review, an influential enquiry into the issue, concluded in 2006 that fighting global warming would cost 1% of global GDP, while non-action could lead to a 20% loss of GDP in the long term. In comparison, research published in January 2009 shows that avoiding dangerous climate change could cost as little as 0.5% of global GDP.
Interview

Ambassador: Avoid turning climate talks into a new Doha round

After the last round of climate talks ahead of the UN conference in Copenhagen ended with a sense of pessimism and pending defeat, the Danish Ambassador to the EU, Poul Skytte Christoffersen, warns in an interview with EURACTIV against the danger of postponing a deal until next year
Interview

With only 70-or so days to go before leaders meet to agree on a post-Kyoto climate deal in Copenhagen, there is a need to speed up negotiations and "make political choices,"  Danish Climate Change and Energy Minister Connie Hedegaard told EURACTIV in an interview.
News

India envoy: ‘Not enough progress towards a climate deal’

Despite the need to come up with a global climate deal by the end of the year in Copenhagen, diplomats involved in the negotiations are not making enough progress, India's special envoy on climate change, Shyam Saran, told EURACTIV in an exclusive interview.
News

Environment ministers from the 27-member bloc will meet on Monday (2 March) to fine-tune the EU's position ahead of international climate negotiations for the period after 2012. But views differ as to how the world's richest countries should contribute, with member states at odds over criteria such as GDP and population size.
News

China and India must play their full part in fighting climate change and accept that programmes financed by the West to modernise their industries will only come in return for making genuine efforts at home, warns the EU's chief climate negotiator in an interview with EURACTIV.
News

Despite great expectations, UN climate talks in Pozna? have failed to deliver a coherent plan for action, with activists and environmentalists voicing disappointment that much of the "heavy lifting" negotiations had been postponed until next year. Delegates will seek to strike a deal on a new international climate change agreement in Copenhagen next December.
News

Frustrated by a lack of progress in talks over a new climate agreement taking place in Pozna?, activists and delegates used the occasion of the 60th anniversary of the Universal Declaration of Human Rights to warn negotiators that legal action will increase unless governments take decisive steps to tackle global warming.
News

After a week of intensive talks, ministers have not yet made a breakthrough in negotiations for a post-Kyoto climate change deal currently taking place in Poland, despite some progress on tackling deforestation.
News

UN maps out national positions ahead of climate talks

After a year of debate on what a post-Kyoto climate deal should look like, the United Nations has published a report setting out its ideas in the hope that it will facilitate an agreement during upcoming negotiations in Poznan, Poland, on 1-12 December.
Read more »»
RSS - climate economics