Time is not on our side: Building back balance through wellbeing

Post-COVID, ‘building back better’ means building resilience to future shocks whilst creating a new vision where the well-being of all citizens is guaranteed over financial growth at the expense of everything else, write Sandrine Dixson-Declève and Aileen McLeod.
News

This Saturday (22 August) will be "Earth Overshoot Day", the day on which Earth's ecosystems will be exhausted, and humanity's demand for the planet's resources for the rest of the year can no longer be regenerated, EURACTIV Germany reports.
Opinion

Governments around the globe are quickly designing some of the biggest economic stimulus plan ever seen in peacetime in response to the COVD-19 pandemic. But while the health crisis has forced all concerned to take swift action, we are still moving too slowly when it comes to  the climate crisis, writes María Mendiluce.
Opinion

Governments around the world are demonstrating – all too evidently – that they are unable to tackle two major crises at once, writes Jonathan Gornall.
News

Spain's new government on Tuesday (21 January) declared a "climate emergency" and pledged to unveil a draft bill on transitioning to renewable energy within its first 100 days in office.
Special ReportInterview

In an interview with Environment Protection Dr Zbigniew Karaczun of the Warsaw University of life Sciences, EURACTIV Poland’s Mateusz Kucharczyk finds out what the Polish professor has to say about the Commission’s new CAP proposal and urged to enact new laws, as opposed to just reforming existing regulations.
News

After having represented the interests of small and medium enterprises (SMEs) for four years, Ulrike Rabmer-Koller takes stock, in an interview with EURACTIV Germany, of her successes and discusses her ambitions looking forward in the fight against climate change.
Video 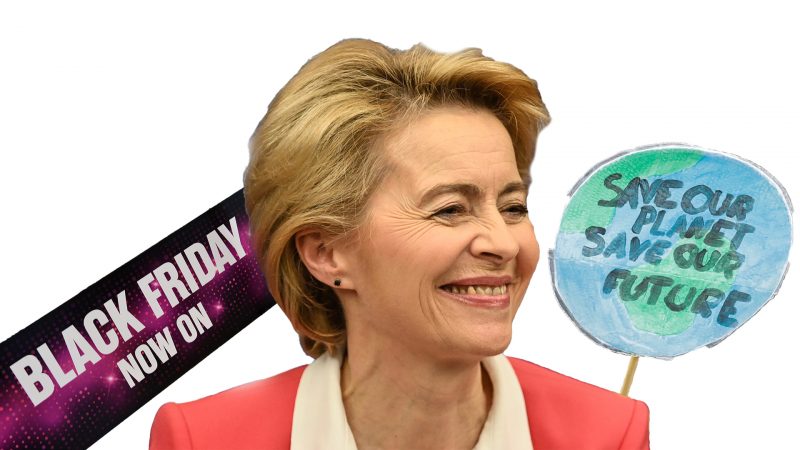 The European Parliament voted by a large majority on Thursday  (28 November) in favour of a resolution declaring climate emergency in Europe, piling pressure on the EU’s new  Commission to deliver an ambitious European Green Deal after it takes office next month.
News

Temperatures can be expected to rise by 3.2C this century under current national pledges, threatening to bringing "wide-ranging and destructive climate impacts,” international climate experts warned on Tuesday (26 November).
News

Green lawmakers in the European Parliament have lashed out against a draft motion tabled by centrist MEPs that suggested declaring a climate emergency in Europe, tabling their own motion in response to what they denounced as a “PR-stunt”.
Interview

The MEP chairing the European Parliament’s environment committee has called on the Assembly to declare climate emergency at the next plenary session in November. "It would be important to do it at that time," he told EURACTIV in a wide-ranging interview.
News

The new Green mayor of Budapest on Tuesday (5 November) added his city to the growing list of capitals to have declared climate emergencies. It is the first visible break with Viktor Orbán’s government, which still opposes an EU plan to go climate-neutral by 2050.
News

German athletes, associations, clubs and supporters are joining forces to support the ‘Fridays for future’ movement and raise awareness of the need to fight climate change, including by promoting eco-friendly practices in sports management.
News

The European Parliament’s leftist group (GUE/NGL) has proposed setting up a special climate emergency parliamentary committee to shift the spotlight on to green issues even more over the next five years.
RSS - climate emergency