The Berlin-based think tank Germanwatch published its Climate Risk Index for this year just in time for the virtual Climate Adaption Summit (CAS2021). The Global South tends to suffer more from extreme weather than the North, but Germany is also been among the 20 most severely affected countries worldwide over the past 20 years.

In a note published on Friday (25 October), the Bank of France noted that the risks associated with climate change are taken into account in a "partial and heterogeneous" manner by France's financial institutions. EURACTIV's partner La Tribune reports.

Nations across the globe should step up preparations against global risks such as climate change and cyber attacks, EU officials say, as these areas remain the most pressing for global experts surveyed ahead of this year's World Economic Forum (WEF) taking place in Davos next week.

While the assessment of financial risks caused by climate change – like floods and storms – is becoming more widespread in the financial community, the evaluation of broader environmental risks like deforestation or ocean pollution is still a major blank spot for bankers.
Special Report

There is still no clear picture in Katowice on how to provide a readily available funding mechanism for developing countries affected by extreme weather events.
Special Report

L'Oreal and Electrolux today (17 April) joined the likes of McDonald’s and Sony in aligning their emission goals with the 2°C target of the Paris Agreement on climate change.

The health of hundreds of millions of people around the world is already being damaged by climate change, a major report has revealed. EURACTIV's media partner The Guardian reports.

INTERVIEW / As the G20 opens in Hamburg this week, Europe needs to reflect on how it can push the global green finance agenda without the United States on board, said Christian Thimann, head of sustainability at French insurance group AXA who chairs an EU high-level group on sustainable finance. 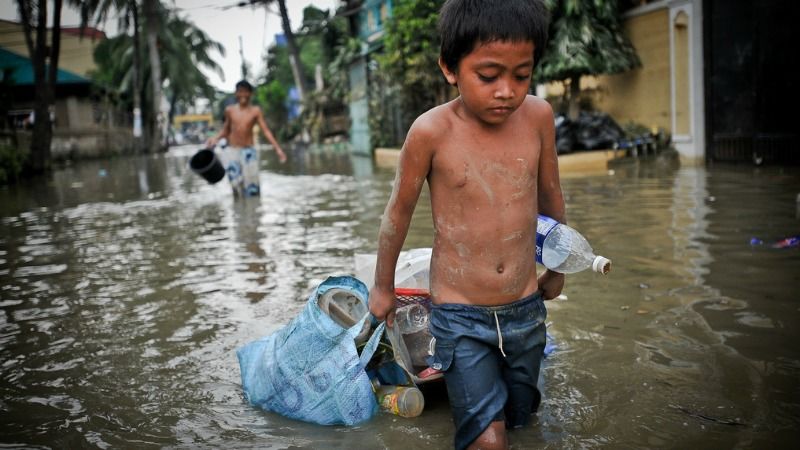 For the first time a majority of global investor heavyweights recognise the financial risks of climate change, according to the results of a major global index rating how investors manage such risks. EURACTIV's partner The Guardian reports. 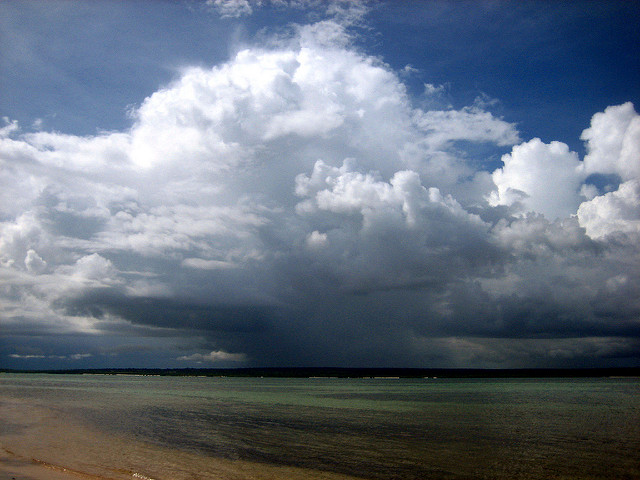 Africa has been the continent hardest hit by extreme weather events over the last 20 years, according to the latest Global Climate Risk Index, published on 8 November by the NGO Germanwatch. EURACTIV's partner Journal de l'Environnement reports.

EXCLUSIVE/ Thousands of cities signing up to the new Covenant of Mayors tomorrow (15 October) will submit reports on their vulnerability to climate change to the European Commission every two years - but are under no obligation to make the information public.
RSS - climate risk