Only 14% of publicly listed companies in the steel, cement, aluminum, paper and mining sector are on track to meet the Paris Agreement’s 2°C climate target, according to a report by the Transition Pathway Initiative (TPI), a global investor group supported by the UN. Still, some European companies offer hope, EURACTIV Germany reports.
Special ReportNews

Over the course of the last two months, China has made an emissions-busting pledge, while Joe Biden’s victory in the US presidential race is likely to shift Washington’s climate policy.
News

Coal and gas-fired power plants would have to shut down 10 to 30 years sooner than their usual 35 to 40-year lifespan so that climate targets can be met, a study reveals. EURACTIV's partner le Journal de l'environnement reports.
News

The European Parliament's environment committee discussed for the first time on Thursday (28 May) a proposal by Swedish MEP Jytte Guteland to set an EU-wide CO2 reduction target of 65% by 2030. EURACTIV Germany reports.
News

The Petersberg Climate Dialogue opened on Monday with an appeal to place climate protection at the centre of economic recovery. Yet, it remains to be seen how much ambition Germany will show in this respect. EURACTIV Germany reports.
News

Protests by climate activists took place in 60 cities around the world on Monday (7 October). The Extinction Rebellion movement has announced its intention to block Berlin for a week as it wants to urge politicians to do more to protect the climate. EURACTIV Germany reports.
News

The French summit aimed at regrouping and bolstering climate ambition, two years to the day after the finale of the COP21, is gradually taking shape. EURACTIV France reports.
News

European Commission plans for the Energy Union, tabled on 30 November, have set the clock ticking for the EU's coal industry, whose days are now numbered. But proponents of coal say the industry is not down yet and highlight the need for a fair transition to clean energy.

EURACTIV’s Brian Maguire chats with Scottish MEP Ian Duncan, the Conservatives spokesman for energy and climate change in the European Parliament, in the latest in ‘Over A Beer’ video series.
Opinion

EU should give more funds to peace, not subsidise the arms industry

Subsidising the arms industry is not the way the once-peace EU project will improve its popularity with eurosceptic citizens. Especially not when it is done on advice from the industry lobby. Instead, the EU should invest in jobs and research projects which contribute to the prevention of conflicts, says the Laetitia Sedou.
News 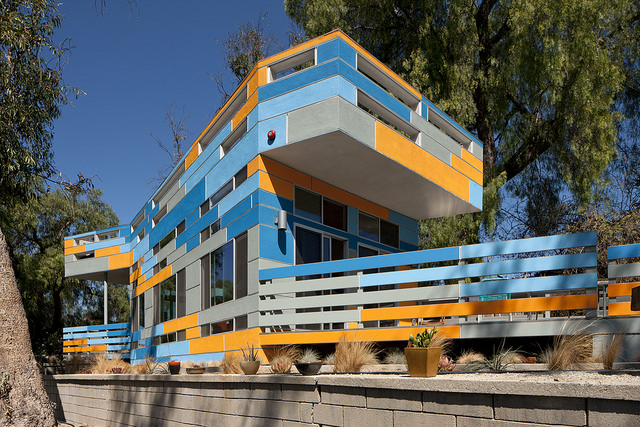 Cities want to deliver on energy efficiency, but fear obstacles

Local and regional governments are crucial to a more energy efficient Europe. Accounting rules should help deliver not hinder the creation of climate and security-friendly jobs and growth from this sector, write Tine Heyse, Eva Schobesberger and Valentí Junyent i Torras.
RSS - climate targets