The European Commission is taking steps towards a more sustainable financial system in Europe, but must double its efforts to create a truly resilient system that Europe needs, writes Anne van Schaik.
News

MEPs reached an agreement with national governments and the European Commission on Tuesday (30 May) to revive the continent’s securitisation market, paving the way towards the creation of a Capital Markets Union
Opinion

More often than not, the European Union is accused of overpromising and under delivering. That´s hardly the case in the Commission’s modest and pragmatic approach to the Capital Market Union (CMU). But as the midterm review of the financial flagship initiative nears, pragmatism is no excuse to miss an opportunity, writes Paul Tang.
Opinion

A year ago, Jonathan Hill launched the European Commission’s Action Plan for a Capital Markets Union. Progress has been limited, and responsibility rests with the member states. Michael Collins asks if their appetite is strong enough for the reforms needed.
News

Against the backdrop of weak output growth in Europe, the European Commission announced on Wednesday (14 September) that it will double the funds for its ‘successful’ investment plan and urged Parliament and the member states to adopt the Capital Markets Union proposals to relaunch the real economy.
News 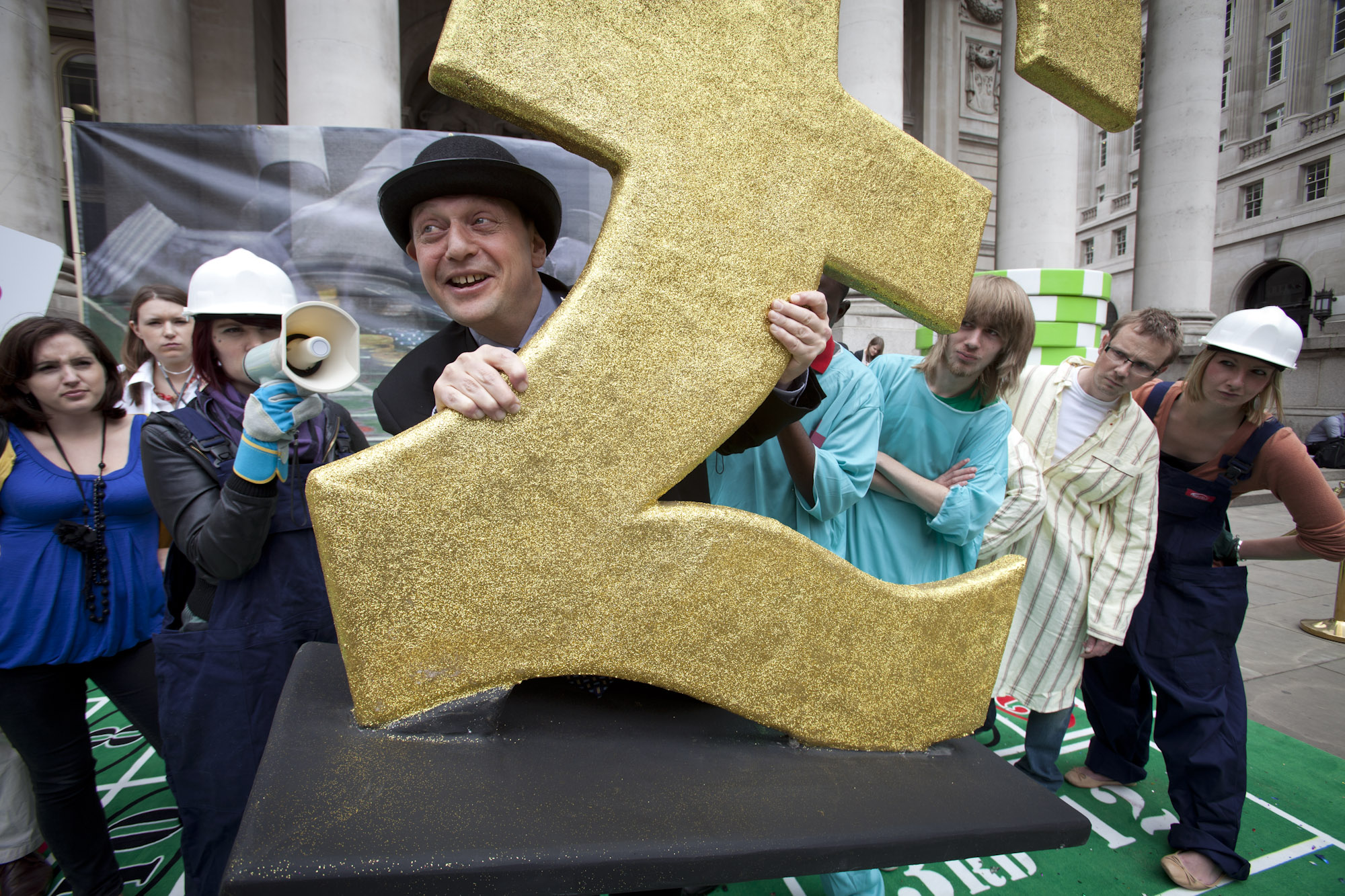 As the 11 countries considering the Financial Transaction Tax prepare to finalise the details its details at the next Ecofin Council, many aspects of the tax are still hazy. EURACTIV France reports.
News 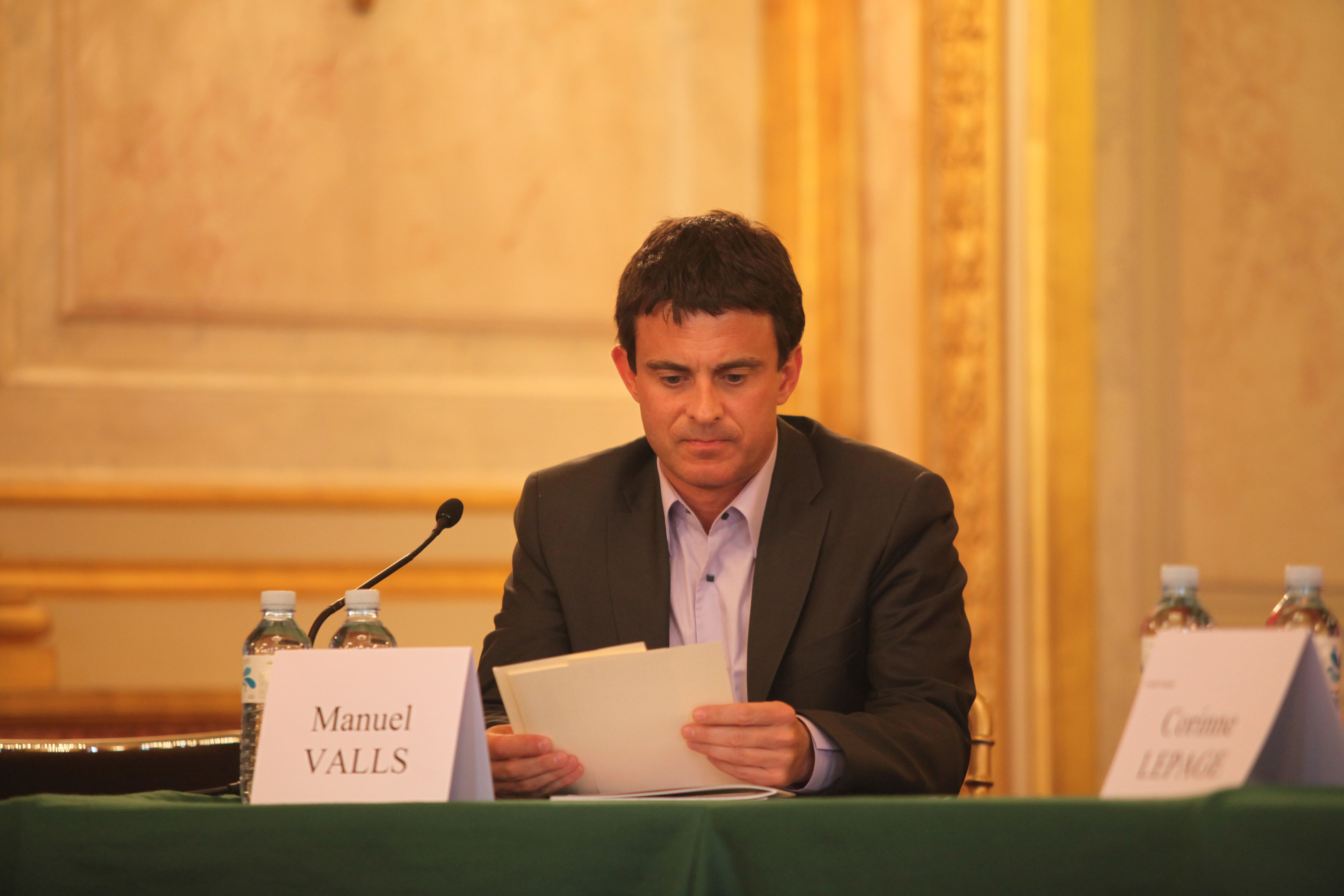 François Villeroy de Galhau, formerly the deputy CEO of BNP, has submitted a progress report on his investigation into investment to the French government. La Tribune reports.
RSS - CMU