2020 was the warmest year recorded in Europe, breaking the previous 2019 record by 0.4°C,  according Copernicus, the EU's satellite earth observation system. Globally, the year tied with 2016 as the hottest on record.
News 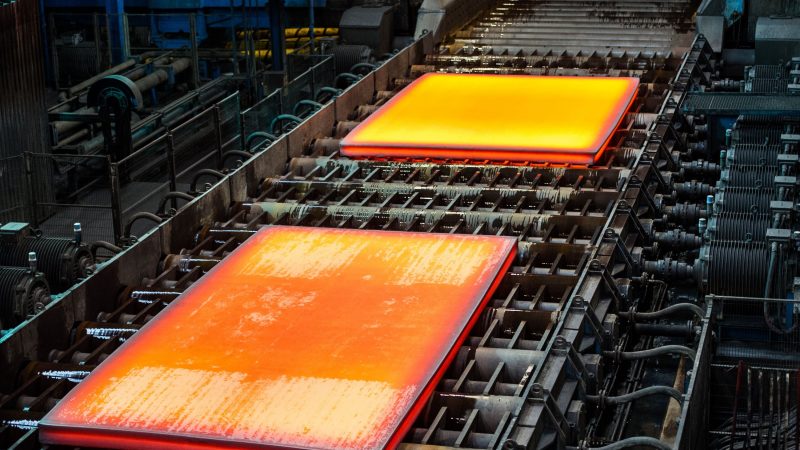 ‘I want Europe to be a global advocate for fairness’, said President von der Leyen in her State of the Union address in September. But how do we design fairness into the Carbon Border Adjustment Mechanism (CBAM)? The CBAM is...
Interview

The European Parliament's environment committee has voted for a new EU-wide target to reduce carbon emissions 60% by 2030, setting the stage for tough negotiations with EU countries and the European Commission, which is expected to propose a 55% goal next week. EURACTIV Germany reports.
News

The German climate cabinet presented its long-awaited draft of Germany's first climate protection law on Friday (20 September). But environmental organisations are already calling for the revision of the proposed carbon price for the transport and construction sector. EURACTIV Germany reports.
Interview

In an interview with EURACTIV Germany, Julia Hertin, the managing director of SRU, the German government's advisory board on environmental matters, spoke about the country's plans to introduce a climate protection bill, a carbon border tax and a trading scheme for carbon certificates. And she wants things to progress quickly.
News

So-called Power-to-X (PtX) technologies are seen as a good way of reducing greenhouse gas emissions because their potential for storing energy could stabilise the electricity grid. However, German environmental groups BUND and the Öko-Institut have criticised the technology. EURACTIV Germany reports.
News

The federal economic ministry has followed the German coal commission's recommendation by preparing a draft bill to phase-out coal power generation. However, things are going too slowly, according to the Greens. EURACTIV Germany reports.
News

A few days before the EU Summit, climate diplomats are gathering in Bonn to agree on rules for trading CO2 certificates and financial mechanisms designed to support developing countries, two agenda items from the Paris Agreement that remain unresolved. EURACTIV Germany reports.
Opinion

It is a bit surprising to see the Commission chief advocating additional imports in the EU of US LNG, a fossil fuel which produces a lot of greenhouse gas emissions, writes Danila Bochkarev.
Opinion 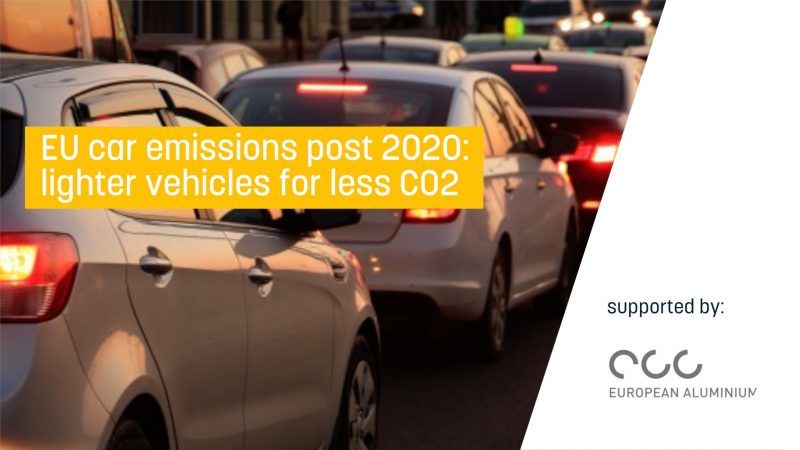