The European Commission granted priority status to natural gas projects without properly assessing their impact on climate change, the European Union's Ombudsman said in a decision on Tuesday (17 November).

The European Parliament's environment committee has voted for a new EU-wide target to reduce carbon emissions 60% by 2030, setting the stage for tough negotiations with EU countries and the European Commission, which is expected to propose a 55% goal next week. EURACTIV Germany reports.

The German climate cabinet presented its long-awaited draft of Germany's first climate protection law on Friday (20 September). But environmental organisations are already calling for the revision of the proposed carbon price for the transport and construction sector. EURACTIV Germany reports.

The federal economic ministry has followed the German coal commission's recommendation by preparing a draft bill to phase-out coal power generation. However, things are going too slowly, according to the Greens. EURACTIV Germany reports.

Instead of reducing emissions, using biodiesel in transport will increase polluting emissions by 4%, the same as putting an extra 12 million cars on the road in 2020, green campaigners have said.

The Polish government has decided to mount a legal offensive against the Emissions Trading Scheme reform. It contends that the market stability reserve (MSR) will be introduced too early, which would distort the market. EURACTIV Poland reports. 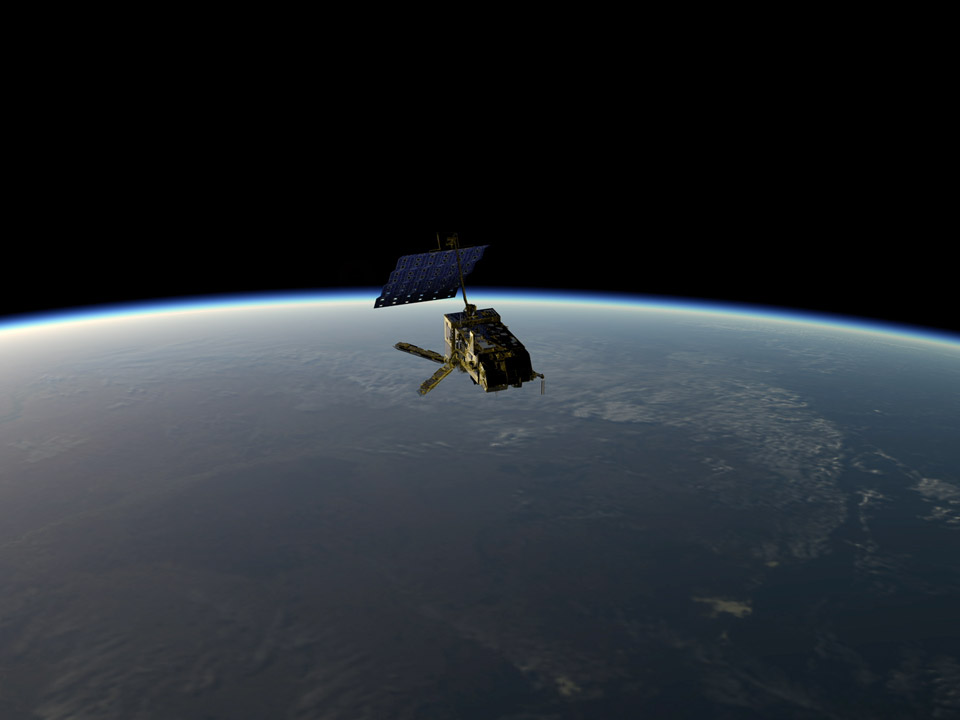 Scientists from the United States, Japan, and China are racing to perfect satellite technology that could one day measure greenhouse gas emissions from space, potentially transforming the winner into the world's first climate cop.
Read more »»
RSS - CO2