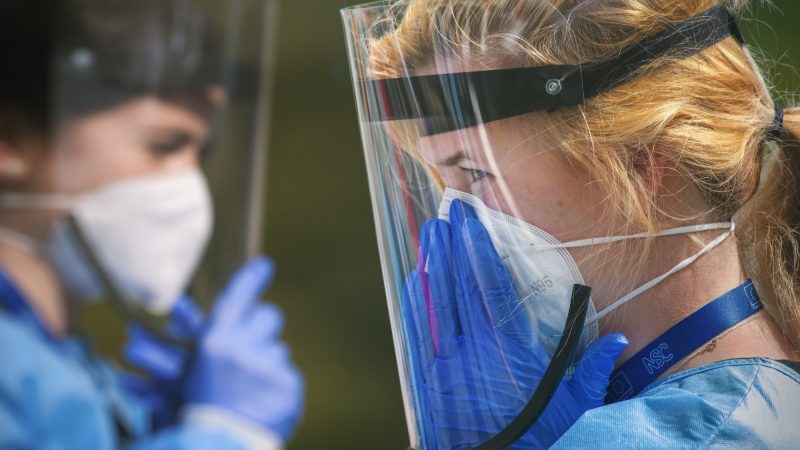 After criticism from regional leaders, the Czech government overturned its decision to support local sports clubs with money from the REACT-EU emergency instrument. Instead, a large majority of the funds will go to the healthcare system, EURACTIV Czech Republic reports.
Video 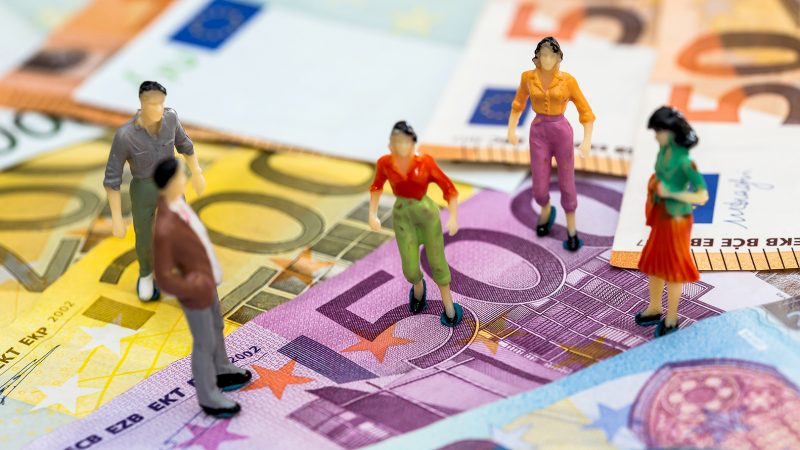 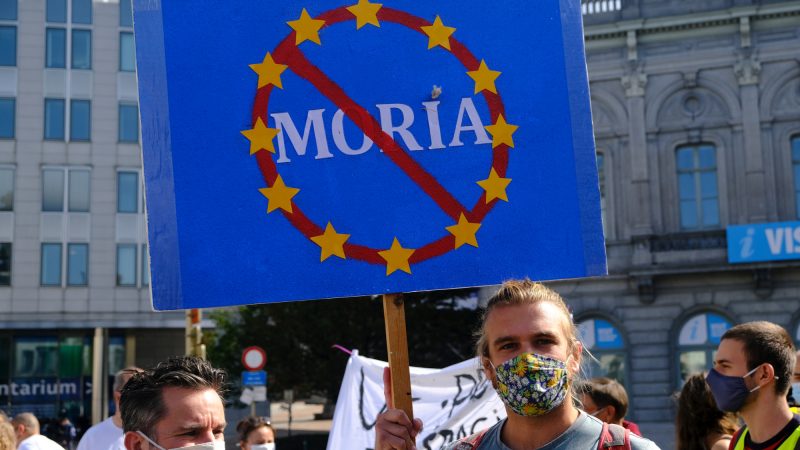 EU cohesion policy funds to support social and professional integration of migrants and refugees will not solve the problems faced by Greek islands hosting camps, the governor of the region told EURACTIV.
Special ReportNews 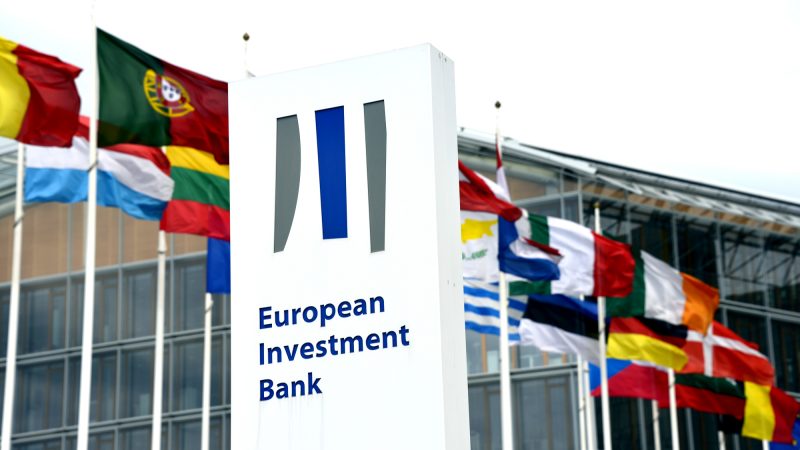 Having undergone a significant transformation that raised its public profile, the European Investment Bank (EIB) is set to occupy an increasing role in bridging development gaps between the EU’s regions while raising funds for greening, but public finance watchers warn ...
News 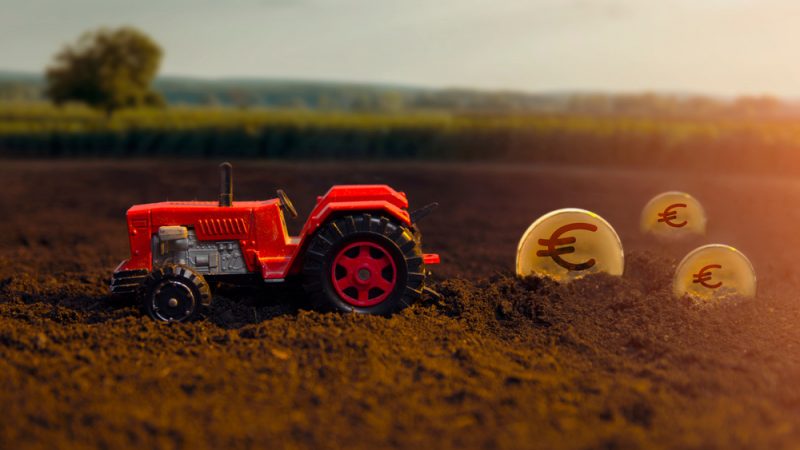 European regional policy has a special role to play in overcoming the coronavirus crisis, with one of the main new instruments being REACT-EU, a fund which represents an increase of €47.5 billion in structural funds. EURACTIV Germany reports.
Special ReportInterview

Faced with tight deadlines to programme recovery and new cohesion funds while still implementing projects from the previous budgetary period, EU countries may be tempted to forget about repayable Union assistance, warned Portuguese MEP José Manuel Fernandes, in which case a lot of cheap money would be left on the table.
News 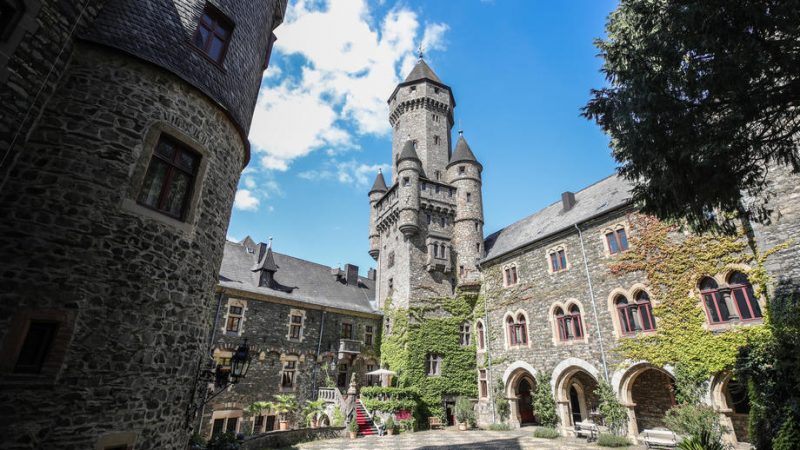 After a tough struggle, the three-way negotiations on EU structural funding rules have been concluded and white smoke rose from the co-legislators. EURACTIV Germany reports.
News 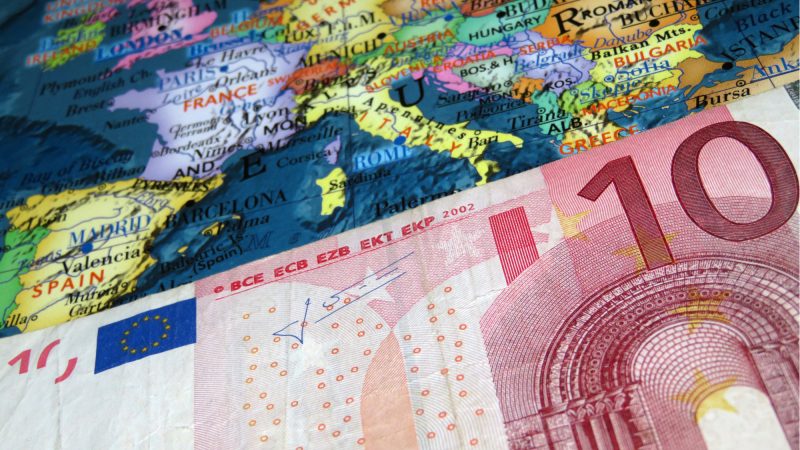 EU lawmakers reached an eleventh hour deal on Tuesday (1 December) on the legislation laying out the rule book for the structural funds that make up almost a third of the future EU budget, after two years of negotiations.
News

EU lawmakers on Wednesday (18 November) reached a political agreement on REACT-EU, the €47.5 billion fund that will channel European money to prop up the bloc's economy by supporting health services and small businesses.
Video

The first EU-wide survey of the current challenges the pandemic has posed for local and regional governments across the bloc shows risks of a widening divide between the EU's regions and calls for closer involvement of local authorities in drawing up recovery plans.
News

In the first edition of “Do you speak cohesion?” we are breaking down the elements of the cohesion policy or regional development funds, providing a better understanding over the European Union’s support mechanism. We will be explaining what is...
Interview

The European Commission proposed numerous changes to its cohesion policy rulebook on Thursday (2 April) in order to draw €37 billion of unused funds to finance various measures during the coronavirus pandemic. But these measures can only help to a limited extent. EURACTIV Germany reports.
News

The seriousness of the coronavirus outbreak makes hefty cuts to cohesion policy in the EU's next long-term budget all the more unjustified, writes Enrico Rossi, the governor of Italy's Tuscany Region.
News

EU countries failed to narrow deep differences over the bloc's next seven-year budget as a group of net contributors refused to approve bigger spending and instead pushed for big cuts for farmers and poorer regions, in a bid to fill a €75 billion hole left by Brexit.
Policy Brief

Unlike national governments who adopt budgets every year, EU finances cover a seven-year period and need to be agreed by all 27 member states. The bloc’s next budget, the first after Brexit, will be debated by EU leaders on Thursday...
Read more »»
RSS - cohesion policy