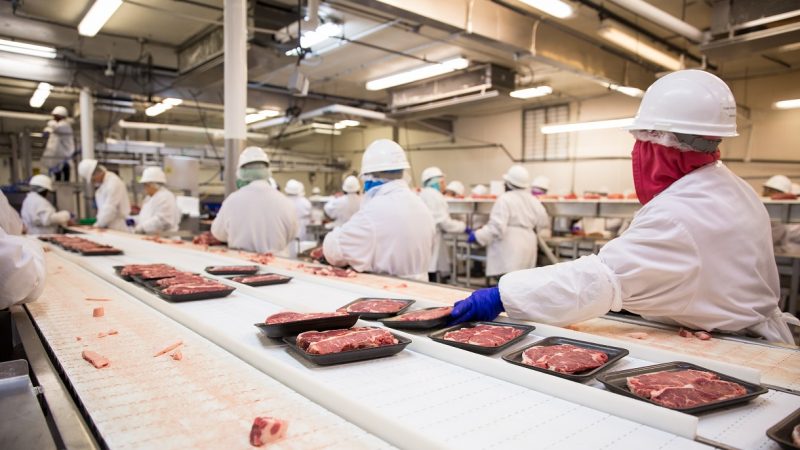 After the COVID-19 pandemic shone a spotlight on working conditions in meat plants, Germany is moving to tighten rules in a bid to afford workers more job security, but this has been met with criticism by the meat industry.  EURACTIV Germany reports.
Opinion

In the current negotiations over a new loan package for Greece, collective bargaining and worker rights have been in the spotlight. But expert opinion in favour of these tools is being ignored by Greece’s lenders, warn Jan Willem Goudriaan and Richard Pond.
Interview

The erosion of the middle class is worrying, because it particularly hurts young people, thus leading to an intergenerational gap. But it is even more worrisome, as it does not seem to have been taken seriously enough so far, said ILO senior economist Daniel Vaughan-Whitehead.
News

Greek Prime Minister Alexis Tsipras presented a 47-page list of reforms in the context of negotiations with Jean-Claude Juncker. The list contains many recommendations – especially those that have been rejected by donors.
VideoPromoted content 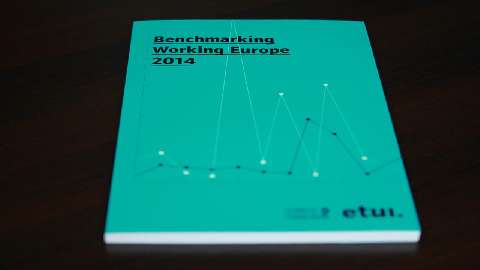 The report Benchmarking Working Europe 2014 reviews the crisis and EU austerity policies in the last five years from the point of view of Europe's social agenda.
Interview

The European labour market is being overhauled in a thorough 'individualist' revolution that is moving workers away from fixed-term contracts and towards collaboration and subordination, argues Denis Pennel.
Interview

Monks: Austerity ‘too much, too fast’

Eurozone governments panicked at the onset of the Greek crisis and now there is a real risk that austerity measures, hastily adopted, might prompt a double-dip recession, John Monks, secretary-general of the European Trade Union Confederation, told EURACTIV in an interview.
News

Under the threat of an economic downturn, trade unions and employers adopted a harsher tone at their bi-annual meeting with the current and forthcoming Council presidencies.
News

A series of attacks by European Central Bank President Jean-Claude Trichet on collective bargaining agreements that adapt wages to increased costs of living have been strongly criticised by trade unions throughout the EU.
RSS - Collective bargaining