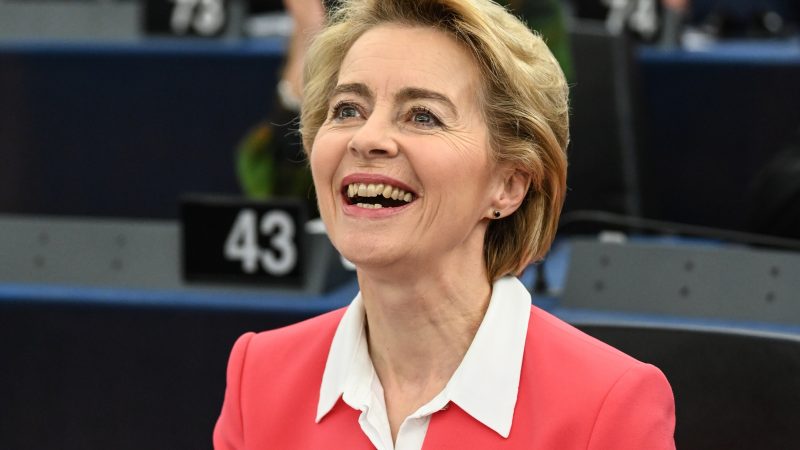 The new President of the European Commission, Ursula von der Leyen, cited climate policy as the most pressing issue facing her new executive team, which was officially confirmed by a vote in the European Parliament on Wednesday (27 November).
News 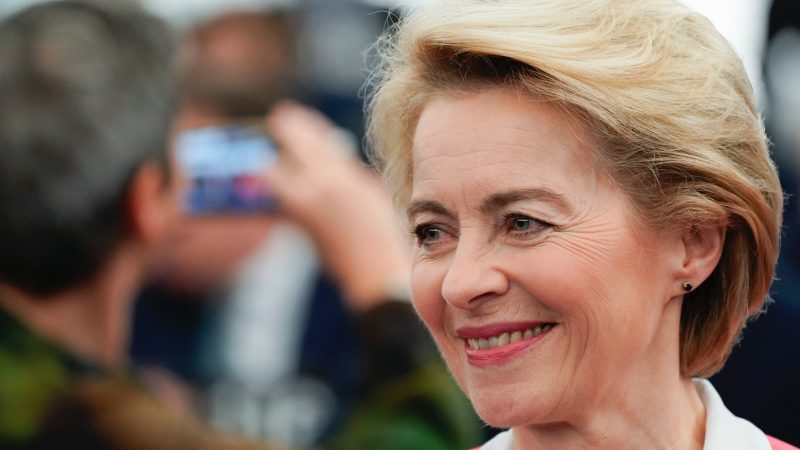 The European Parliament gave the green light to Ursula von der Leyen’s college of Commissioners “for a fresh start for Europe” on Wednesday (27 November) with a comfortable 461 votes in favour, 151 against and 89 abstentions.  The first woman...
News

EU member states gave its blessing on Monday (25 November) to the new European Commission to start functioning without the UK representative, despite the legal challenges the new executive could face for being unlawfully forged.
News

The British government admitted on Monday (11 November) that it would “meet its legal obligations” and name a candidate to serve in Ursula von der Leyen’s incoming European Commission in Brussels.
News 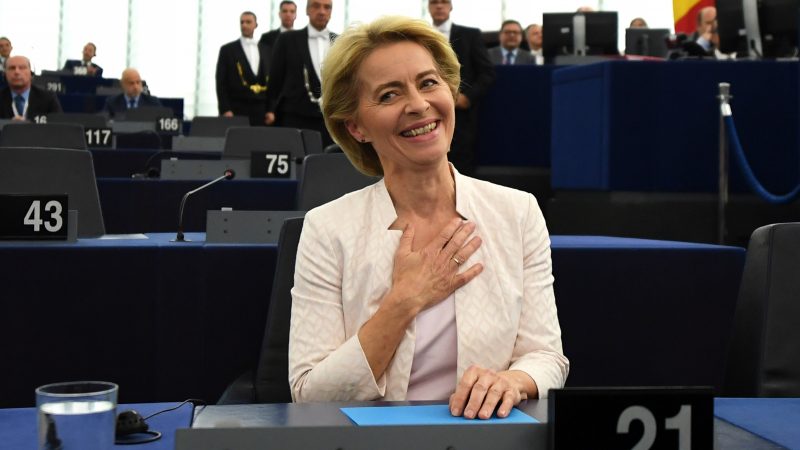 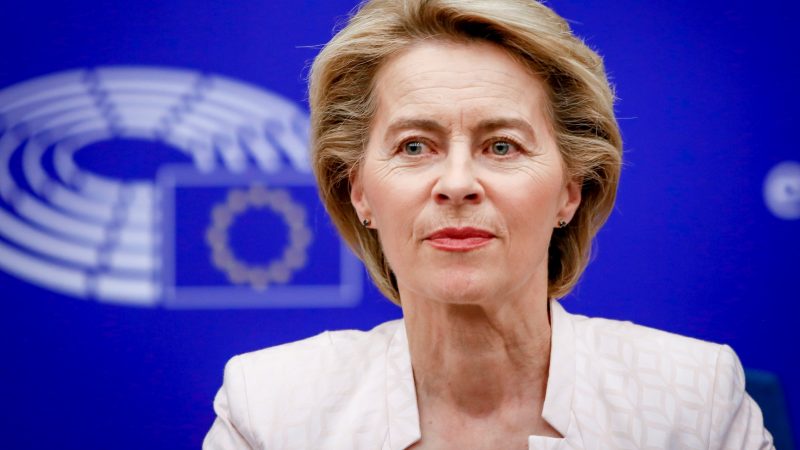 Will it be business as usual or a summer of stalemate?
News 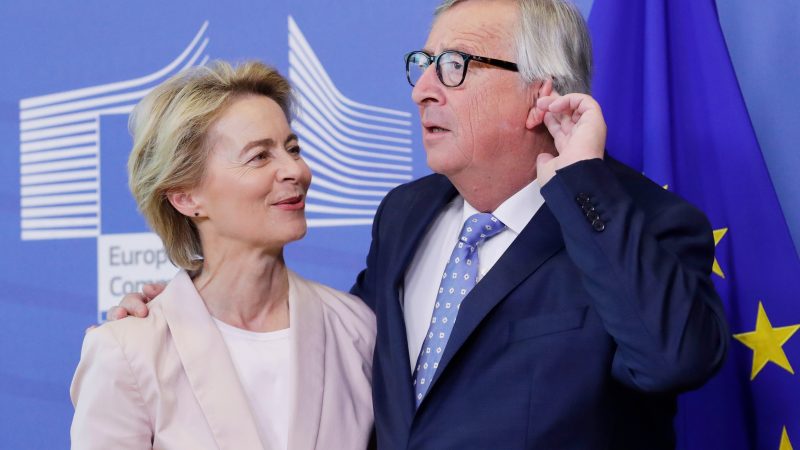 Ursula von der Leyen, the nominee to be the next EU Commission president, said Wednesday (10 July) that Brexit could be delayed for a third time, but warned London it must take responsiblity for "sorting out" its tortured departure from the bloc.
News

EU Commission president-elect Ursula von der Leyen on Thursday (4 July) made her first trip to Brussels since being nominated, as senior officials sought to shore up support for her appointment in the European Parliament.
Opinion