Reconciling all the numerous policy areas involved in the Farm to Fork (F2F) strategy within one coherent framework has become one of the toughest challenges in the implementation of the EU's new flagship food policy. 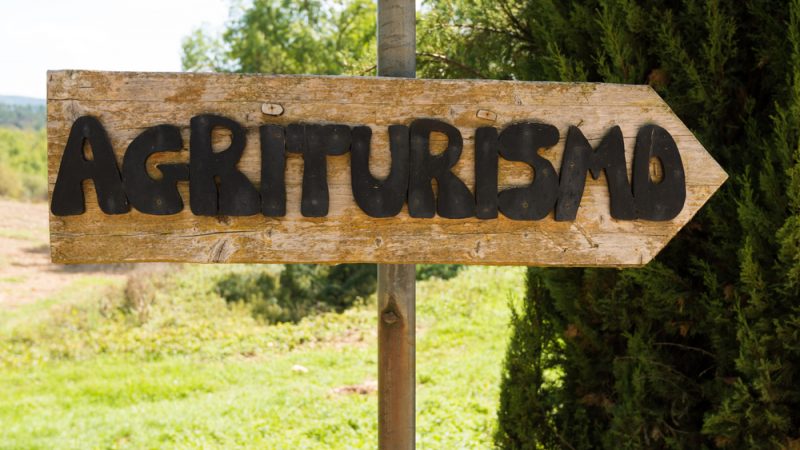 Small farmers across the EU are increasingly turning to agritourism to diversify their economic activities but the niche business, just like the entire tourism sector, has not been spared the devastating impact of the COVID-19 crisis.

Environmental NGOs have accused the European Commission of "greenwashing" and cherry-picking positive messages from an EU-funded independent evaluation study about the impact of Common Agricultural Policy (CAP) on habitats, landscapes and biodiversity.

With this year's Salon International de l'Agriculture taking place in Paris soon, the image of the agricultural sector is at the heart of farmers' concerns, as they are struggling to recruit and complaining about so-called agribashing, a trend of disparaging farmers and their work. EURACTIV France reports.

Tens of thousands of people took to the streets of Berlin in the tenth "We're fed up with it!" rally on Saturday (18 January) in an effort to bring about a radical change in Germany's agricultural sector. EURACTIV Germany reports.

Policies aimed at integrating environment and climate concerns into Europe’s Common Agricultural Policy have not delivered, according to a report released by the European Environment Agency (EEA).
Special Report

In Spain and across the European Union, more than 90% of farmers are close to the retirement age, meaning that the problem of generational renewal poses a serious problem. Finding a solution depends on the combination of a magical triangle. EURACTIV's partner EFE reports.

The lion's share of the current Common Agricultural Policy (CAP) spending is substantially unaffected by material errors, while a quarter of rural development EU aids are partially wrongly attributed, according to the European Court of Auditors (ECA) last report.

In an interview with EURACTIV Germany, Greens/EFA’s spokesperson in the Agriculture and Rural Development Committee and member of the Environment Committee Martin Häusling spoke about the potential influence Germany could have on the future Common Agricultural Policy (CAP).
Special Report 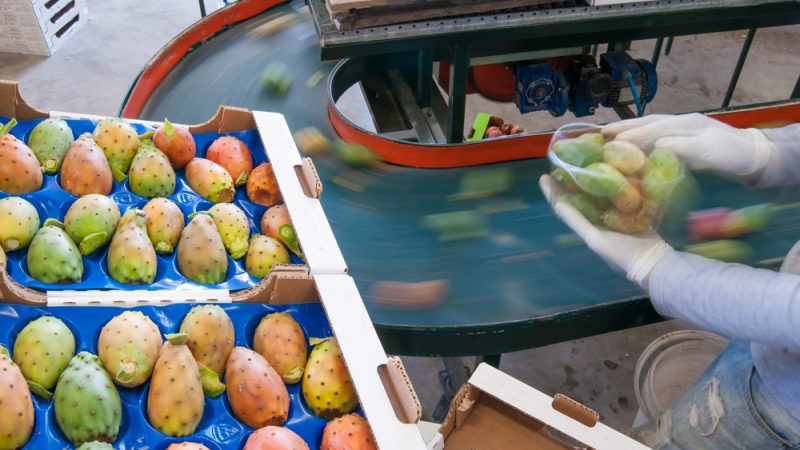 Lawmakers in the European Parliament's environment committee have voted for a reduction in subsidies going to intensive farming under the common agricultural policy as of 2021. EURACTIV France reports.
Special Report

EU funding for agriculture is expected to become tighter after 2021. At the same time, the Common Agricultural Policy (CAP) has an increasing number of objectives. So, how can more be achieved with less funding? EURACTIV Germany reports.
Read more »»
RSS - Common Agicultural Policy