The proposed expenditure cuts in Common Agriculture and Cohesion Policy in the next long-term EU budget are higher than what the European Commission announced and this might impact future EU policies, the European Parliament’s budget rapporteurs told reporters on Wednesday (23 May).
Opinion

There is an often overlooked area which is in dire need of reform: the structure and set-up of the EU Commission itself, write Kai Gehring and Stephan A. Schneider.
Video 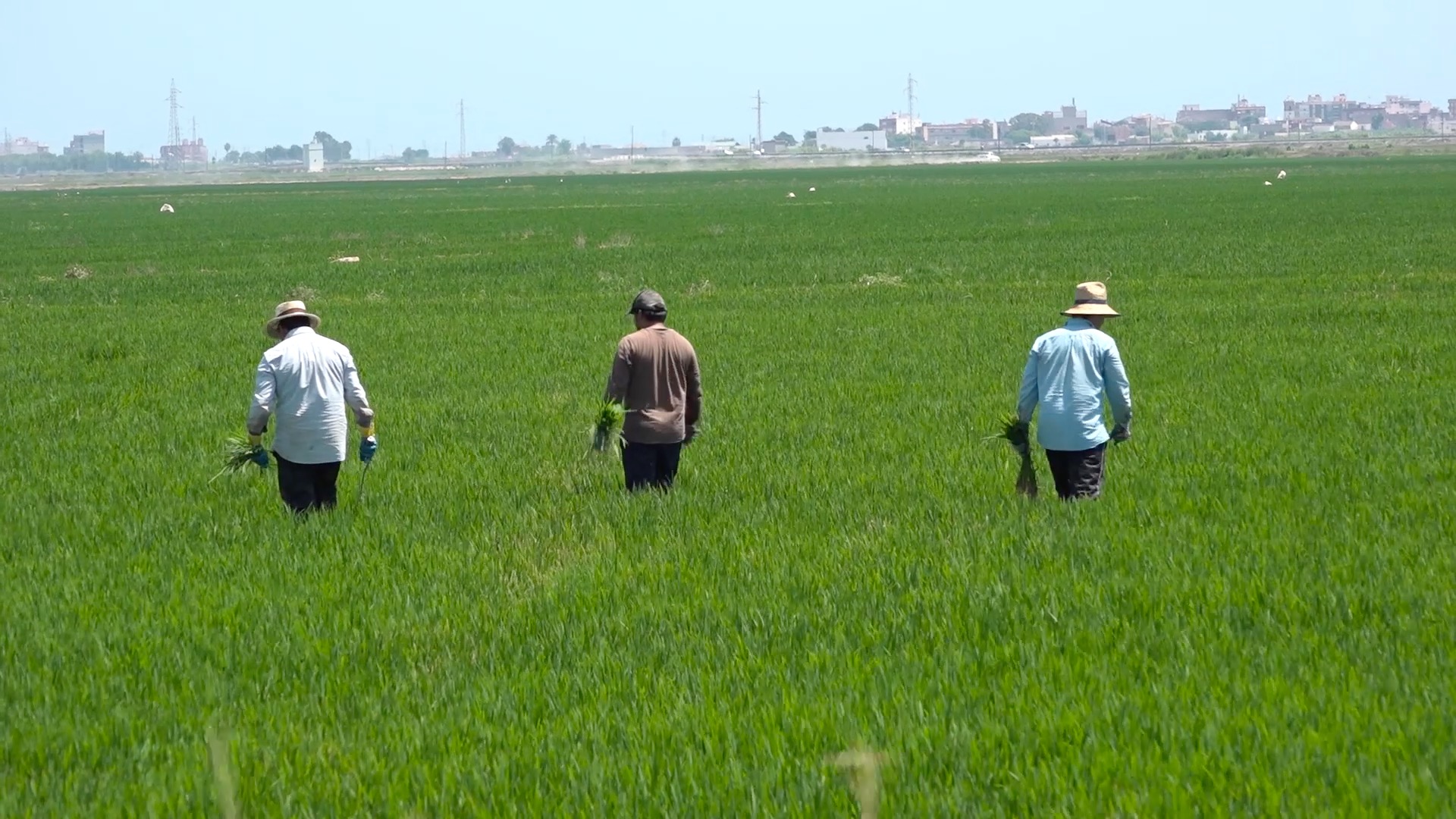 In innovation, 21st century agriculture and the food industry have the key tool needed for more efficient and sustainable production.
Special ReportNews

The EU and its member states will spend over €191 billion by 2020 to help the bloc’s farming sector go green.
News

While employment is a key objective for rural development, an ageing working force on farms has become an impediment  for rural areas in the EU.
News 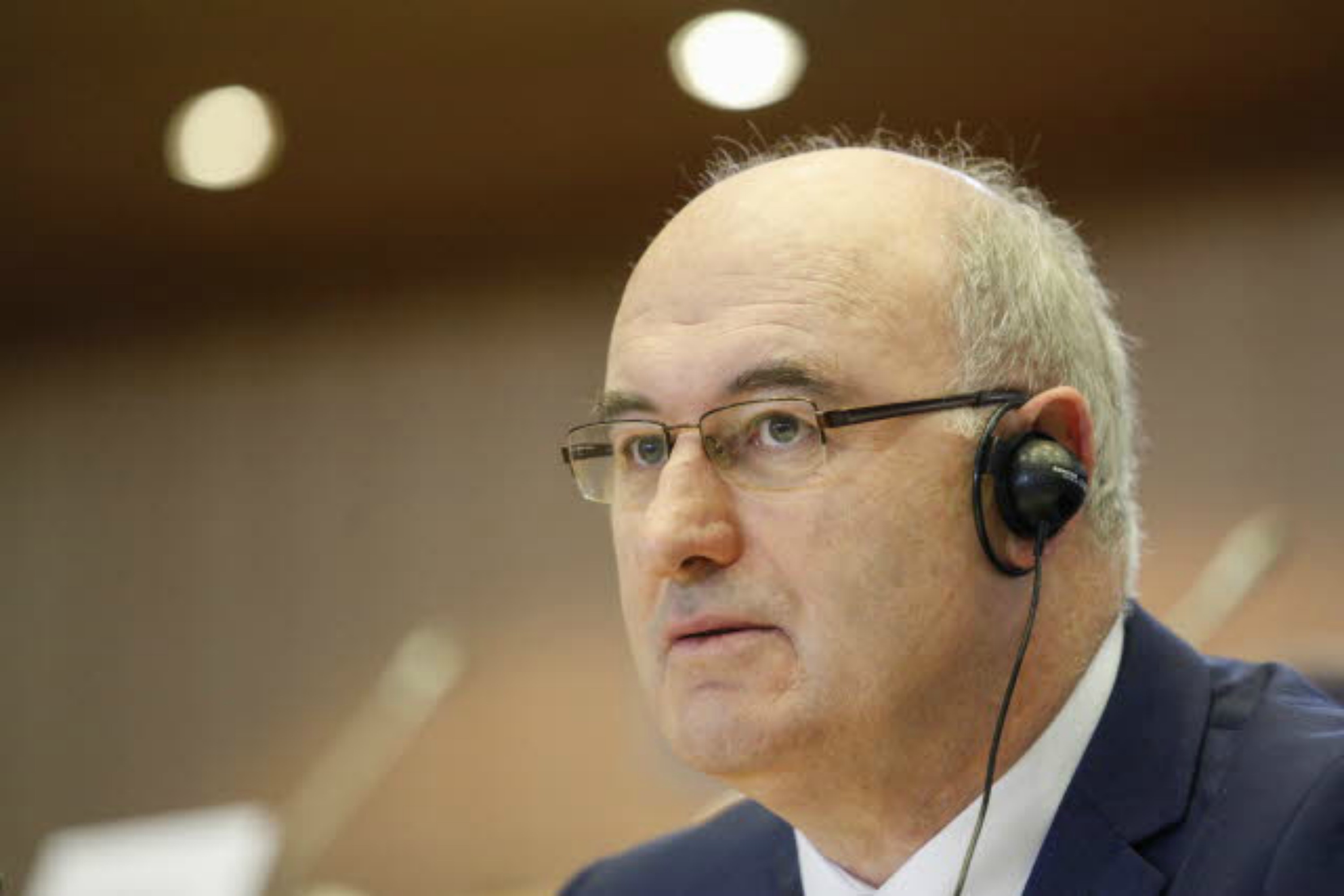 Irish Commissioner-designate for Agriculture and Rural Development Phil Hogan survived his hearing in Parliament’s AGRI Committee, in spite of attacks by the Greens, and some domestic policy issues, raised by compatriots.
News
Agrifood 13-08-2013

French farmers’ associations have accused the European Commission of responsibility for the “lack of regulation” which has led to an overproduction of eggs and a drop of prices below production costs.
News
Central Europe 15-02-2013

National leaders were quick to portray last week's budget summit agreement as a victory for their country. But one week after the dust has settled, the picture looks more nuanced. The EURACTIV network brings you an overview from Britain, Bulgaria, the Czech Republic, France, Germany, Italy, Poland, Romania, Slovakia and Spain.
News
EU Priorities 2020 06-02-2013

As EU leaders meet tomorrow (7 February) for a two-day summit to ink out a deal on the Union's long-term budget for 2014-2020, diplomats said it was “now or never” for them to agree. Indeed, the political calendar of countries like Germany would make it much more difficult to reach a compromise before the 2014 European elections.
News
EU Priorities 2020 06-02-2013

French President François Hollande positioned himself as a promoter of growth and solidarity and tried to woo MEPs on the EU's long-term budget as he spoke to the European Parliament in Strasbourg yesterday (5 February). EURACTIV France reports.
Special Report VideoPromoted content
Agrifood 24-01-2013

EU leaders should see bio-based industries as fuel for recovery

The contribution of agriculture and the EU’s Horizon 2020 research strategy to green growth and job creation should feature high on the agenda when EU leaders discuss the long-term budget this week, argue Steen Riisgaard and Guido Ghisolfi.
News 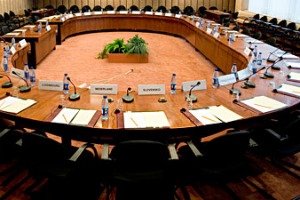 The discrepancy between political commitments and budgetary engagements will make an agreement at the 22-23 November summit very difficult, says MEP Ivailo Kalfin, one of the two European Parliament rapporteurs on the 2014-2020 EU budget.
Interview

Even if there is no agreement reached at the 22-23 November EU summit, the discussion is necessary, says MEP Ivailo Kalfin, one of the two European Parliament rapporteurs on the 2014-2020 EU budget. As a foreign minister during the negotiation of the previous budget, he said he saw major misunderstandings at the summit table.
News
Euro & Finance 25-09-2012

France wants FTT in place ‘before the end of the year’

Cyprus tabled yesterday (19 September) a ‘negotiating box’ for the European Union budget for 2014-2020, to be discussed by European affairs ministers on Monday. According to the paper, ministers are requested to limit their presentations to three minutes.
News
Agrifood 24-11-2011

European Commission plans to require farmers to set aside green areas under the next phase of the EU’s agriculture support programme face uncertainty amid mounting opposition from growers organisations and lawmakers.
News
Agrifood 08-11-2011

Agriculture Commissioner Dacian Ciolo? faced a barrage of criticism yesterday (7 November) over plans to overhaul the Common Agricultural Policy (CAP) before a rare gathering of national farm ministers and members of the European Parliament.
News

Farmers in Western countries such as France could see their subsidies cut by up to 7% as more money is being channeled to Central and Eastern European states. EU farm Commissioner Dacian Ciolo? spoke to EURACTIV in an exclusive interview ahead of proposals today to reform the EU's Common Agricultural policy for 2014-2020.
News

Farmers in Western countries such as France could see their subsidies cut by up to 7% as more money is being channeled to Central and Eastern European states. EU farm Commissioner Dacian Ciolo? spoke to EURACTIV in an exclusive interview ahead of proposals today to reform the EU's Common Agricultural policy for 2014-2020.
Read more »»
RSS - common agriculture policy