Fishing communities are still counting the costs of lost business resulting from the new bureaucratic requirements for them to export seafood to the EU market and the UK government is in 'denial', industry leaders told UK lawmakers on Thursday (4 February).
Opinion

Britain's departure from the European single market will disrupt many long-standing economic relationships and could yet devastate one of the oldest – the Belgian fishing fleet's work in UK waters.
Special ReportInterview

The new support mechanism for the temporary storage of fishery and aquaculture products for human consumption will foster greater market stability and reduce the risk of having such products wasted or redirected to non-human food purposes, Fisheries Commissioner Virginijus Sinkevičius told EURACTIV.com
News

Fishermen from France’s Brittany region have asked the European Commission to address the uncertainty caused by Brexit for the fisheries sector, ensuring access by European fishermen to fish in British waters.
Interview

The EU's outgoing Fisheries Commissioner, Karmenu Vella, warned that climate change and biodiversity loss were putting the earth's ecosystems dangerously close to a tipping point, and pleaded for his successor to carry on the International Ocean Governance (IOG) put in place during his five-year mandate.
Opinion 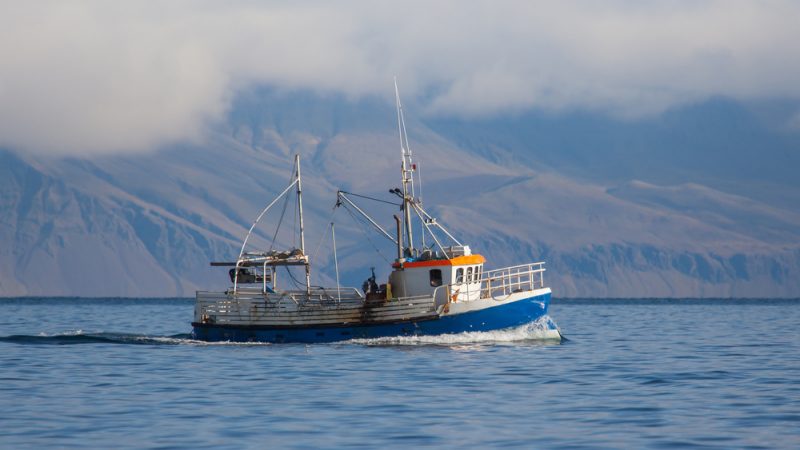 Icelandic fisheries minister: It’s time we got our seat at the table

Iceland, a nation with a long heritage of sustainable fishing, places great value on working with our European neighbours and friends to ensure the careful management of the shared North East Atlantic fisheries stocks.
News

A meeting of EU agriculture ministers today (18 June) will be entirely dedicated to fisheries. Ministers are expected to reach a tentative deal on the European Maritime and Fisheries Fund (EMFF) post-2020, the main EU fund that supports fishing communities.
News

Only 10 of the 27 outgoing members of the Fisheries Committee (PECH) in the European Parliament were reconfirmed after the EU elections, 4 of them also having their seat time-chartered as brexiteer MEPs.
News

EU fishermen will be eligible for compensation if the UK blocks access to its fishing waters in the event of a ‘no deal’ Brexit, the European Commission confirmed on Wednesday (23 January).
Opinion

Dozens of nations on Monday failed to agree on measures to preserve one of the planet's most valuable fish: the bigeye tuna, backbone of a billion-dollar business that is severely overfished.
News

As the largest seafood market in the world, importing more than 60% of its seafood from other countries, the EU has a responsibility to tackle illegal fishing, writes Dr Samantha Burgess.
News

The UK outlined plans to overhaul its fishing policy on Wednesday, insisting that it would decide unilaterally how much access to give to EU boats after it leaves the bloc next March.
Opinion 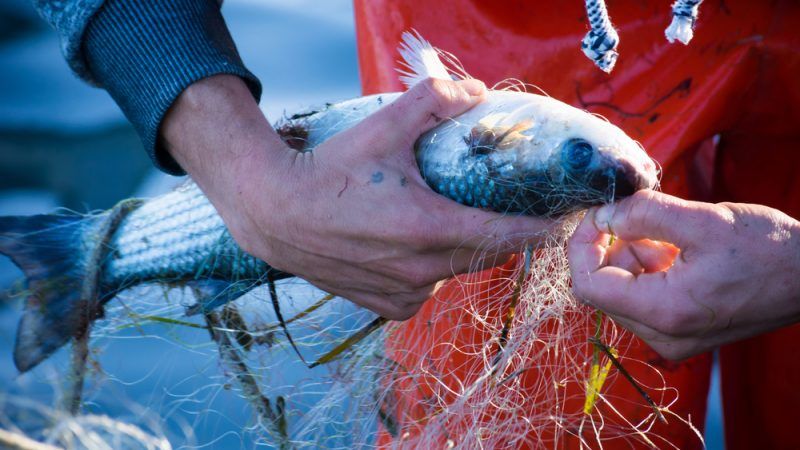 Fish are often seen to be at the bottom of the pile when it comes to how we view animals. The general assumption is that fish are not furry and pettable, and therefore, they fall outside citizens’ scope of moral concern, write Reineke Hameleers and Philip Lymbery.
Opinion

On World Ocean Day (8 June), it is important to bring back to the forefront the debate of overfishing which is undermining the health of our oceans. Five years after the reform on the EU Common Fisheries Policy nothing much has changed, and discarding at sea is still common practice, writes Rebecca Hubbard.
News