The mass demonstrations that have swept Romania since 29 January have kicked off a social insurrection, the likes of which has not been seen since the overthrow of communism in Eastern Europe in 1989, Octavian Milewski told Euractiv Poland.

"I know what it means to be discriminated (against)... and when I hear anti-Semitic, anti-Islamic, and xenophobic speech, it’s like a bell ringing, telling people 'Please be worried'," Vytenis Andriukaitis told EURACTIV in an exclusive interview.
Special Report

SPECIAL REPORT: In November, 13 fiction writers received the 2014 European Union Prize for Literature. Best-known for having served in the government of Viktor Orbán, EURACTIV spoke to Commissioner Tibor Navracsics about the significance of this year’s awards, and what they personally mean to him, as a Hungarian. 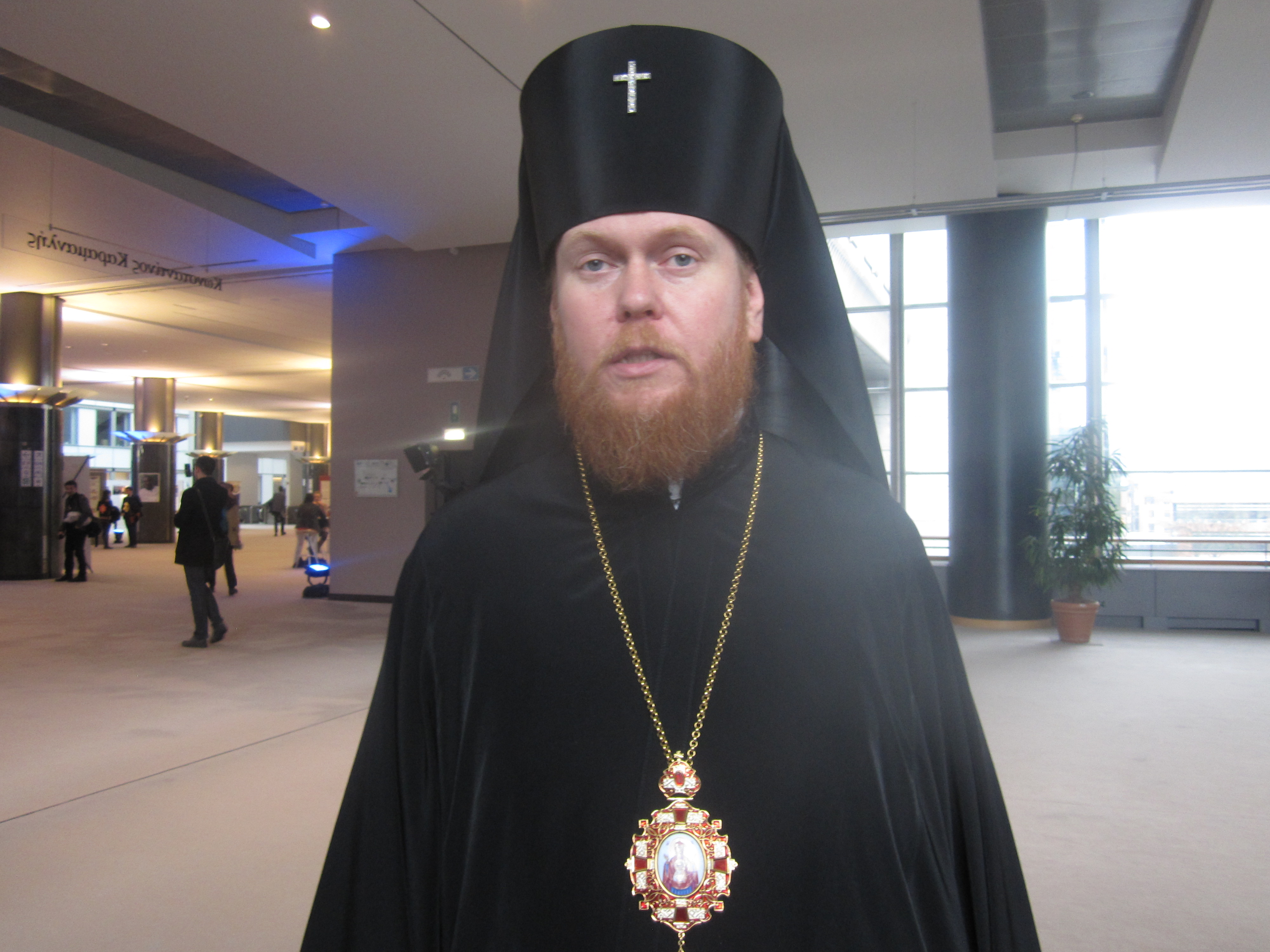 The revolutions in Eastern Europe paved the way for the collapse of communism in East Germany, otherwise known as the DDR (Deutsche Demokratische Republik), in 1990. One of the most important government officials in West Germany at the time was Rolf Nikel. Today, he serves as unified Germany's Ambassador to Poland. EURACTIV Poland reports.
RSS - Communism