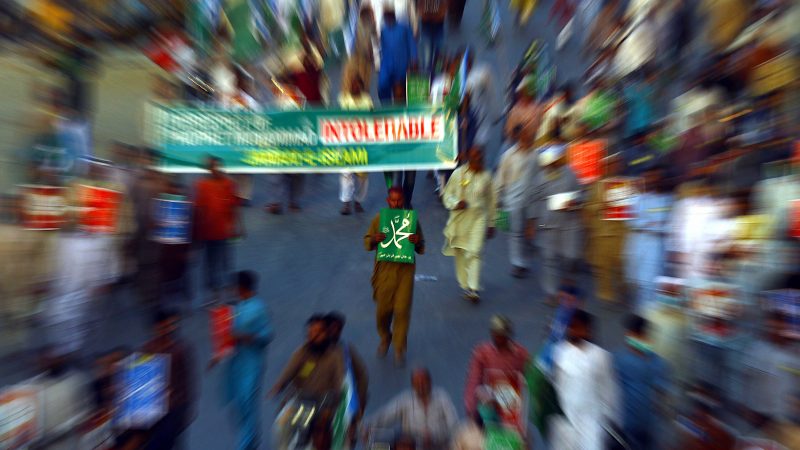 Before winter holidays put an end to a very unusual year, EURACTIV takes a look at how the COVID-19 pandemic has impacted the bigger picture of international relations.

European Council President Donald Tusk on Tuesday (4 June) hailed the Polish election 30 years ago that heralded the peaceful demise of the entire Soviet bloc, holding it up as a reminder that China's bloody Tiananmen crackdown that same day was not the only possible outcome of a fight for freedom.

Pope Francis paid tribute on Sunday to Jews killed by the Nazis and victims of murder and deportation by the Soviet KGB, in twin visits to memorials marking the darkest periods of Lithuania's history. 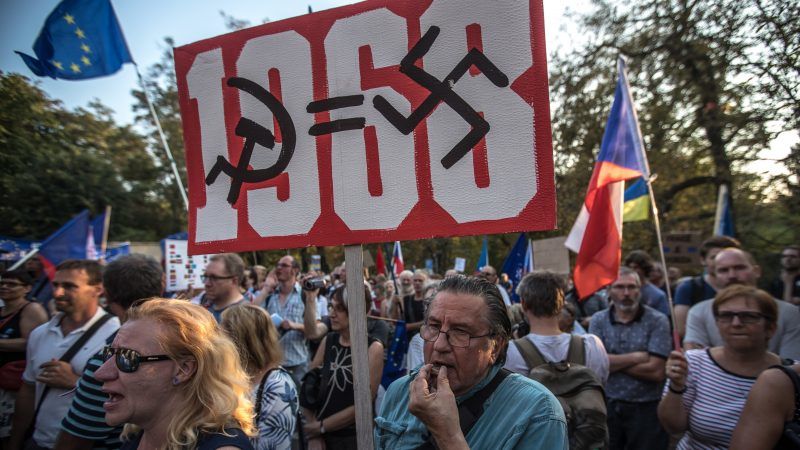 Czechs and Slovaks on Tuesday (20 August) marked 50 years since Soviet tanks crushed the "Prague Spring" democratic reform drive, as protesters used the anniversary to rail against the current Czech government's ties to the Communist Party.

The European Commission’s regular meeting with religious leaders on Tuesday (7 November) coincided with the 100th anniversary of the October Bolshevik revolution, probably the single event that left the greatest mark on the 20th Century, and one of whose major crimes was the crackdown on religion.

The Estonian Presidency is holding an informal ministerial conference in Tallinn on Wednesday (23 August) under the title “The Heritage in 21st Century Europe of the Crimes Committed by Communist Regimes".

The EU's fast-and-loose approach to the Western Balkans has never been more evident than in the last few years.

Thousands marched across Poland's capital yesterday (13 December) to protest the policies of the current government on the 35th anniversary of the martial law crackdown by the former communist regime. 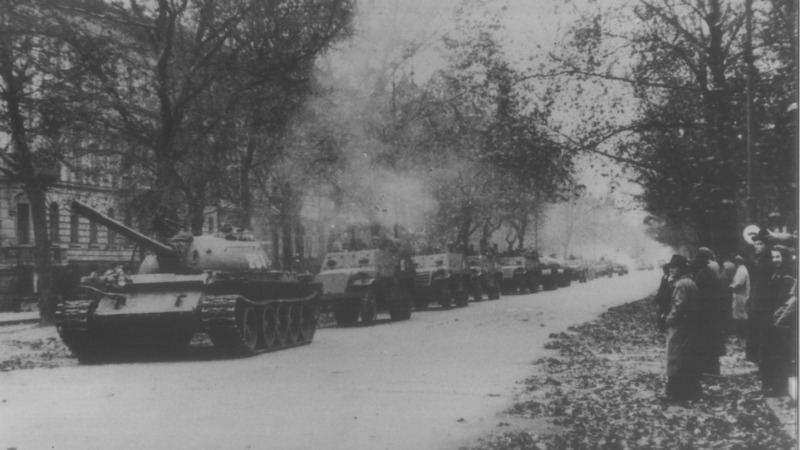 At a commemoration of a 1956 anti-Communist uprising, Hungary's right-wing leader Viktor Orbán said his country must stand up to Europe's "Sovietisation" and defend its borders against mass migration.

Communists might govern with us next year, Czech premier tells paper

The Czech Republic’s ruling party might consider forming a government with the Communist Party (KSCM) next year, the prime minister told a newspaper on Wednesday (5 October), contemplating an alliance that would break a 27-year-old taboo. Bohuslav Sobotka told daily...

Leaders meeting in Warsaw for a NATO summit this week will be surrounded by the ghosts of Communism as they endorse the defence alliance's biggest military buildup since the Cold War in response to a newly resurgent Russia.
Read more »»
RSS - Communism