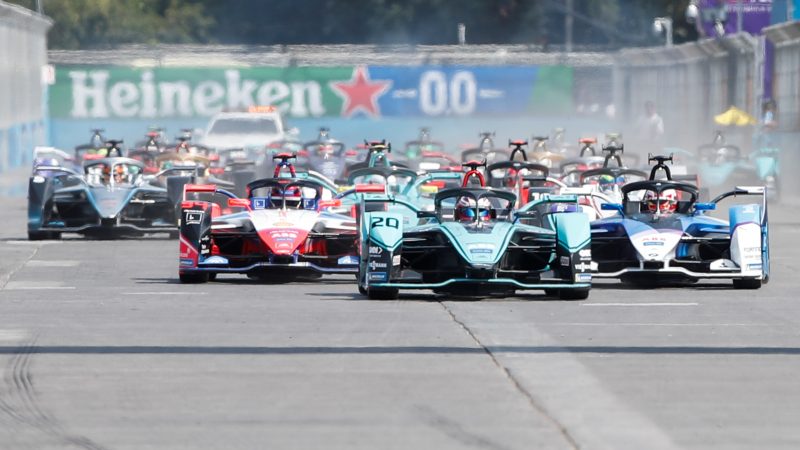 With international competition rapidly increasing, the EU would be complacent to assume its position on green technologies is uniformly strong or leading, write Martin Porter and Annika Hedberg. 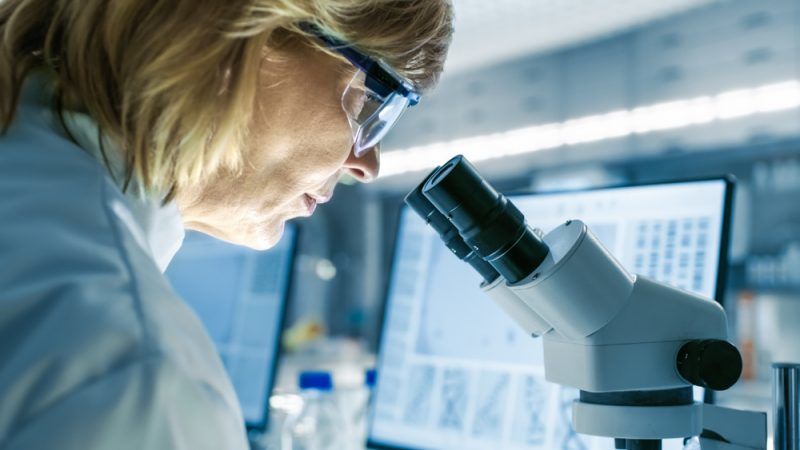 EU-funded research and innovation has enormous potential to deliver a sustainable and equitable future, yet we have fundamentally distorted its purpose, prioritising innovation for commercialisation over innovation for society’s needs.

To carve out a competitive advantage for the future, Europe must anticipate the potential of advanced manufacturing for clean, efficient and high quality production, write Karl Aiginger and David Bailey.

There will be a price to pay for the continuing focus on fighting climate change at the expense of ensuring the EU's industrial competitiveness, writes Marek Gróbarczyk.
Elections 26-04-2013

A gigantic task awaits Italy's newly-appointed premier, Enrico Letta, and we may hope the young leader proves strong enough to sustain the country's emergence from political deadlock, since there is no alternative, writes Silvia Francescon.
Competition 26-11-2012

To avoid a lost decade for the competitiveness of the European economy, EU leaders will need to summon the same energy they used to prevent a catastrophic economic meltdown, say Carl Björkman and Guillaume Amigues.
Regional Policy 05-06-2012

Greece, Italy, Portugal and Spain have a serious structural competitiveness problem, despite the billions of EU taxpayers’ money that these countries received as grants from EU development funds in the past decades, says Martin Bruncko.
Social Europe & Jobs 07-09-2011

Even though solidarity is supposedly at the heart of the EU Treaties, financial operators and citizens are not convinced and confusion reigns. It is imperative that EU countries come up with a European solidarity pact to pool resources for boosting growth and competitiveness, writes centre-right MEP Alain Lamassoure.
Innovation & Industry 14-02-2011

Franco-German plans for a 'Competitiveness Pact', which were put forward at the last EU summit, have been met with great scepticism. But done right, they could help address key areas of structural weaknesses, writes Ann Mettler, executive director and co-founder of the Lisbon Council, in a post for Blogactiv.
Euro & Finance 08-09-2010

Global financial centres after the crisis

The crisis and its regulatory consequences are set to change the landscape of financial centres across the world and the competition among them – with Europe falling behind, writes Steffen Kern, an analyst at Deutsche Bank Research, in an August study.
Digital 20-05-2008

European ICT: Innovation is the key

The hot topics in European economic policy - such as the global credit crunch, global warming and energy - are drawing focus away from the important European ICT sector, warns Professor Martin Fransman of the University of Edinburgh in an 8 May opinion piece for ScienceBusiness.net.
Innovation & Industry 20-03-2008

Where will Europe’s next champions come from?

The old-age of Europe’s big corporations and its lack of large 'young blood' companies are a key impediment to the bloc catching up with its main competitor, the United States, explains Nicolas Véron of the Brussels-based think tank Bruegel.
Euro & Finance 12-09-2006

Growth performance in the European Union

A study from the Robert Schuman Foundation draws a critical picture of the European economy, showing how it has lagged behind other large economies in the past ten years.
Innovation & Industry 28-02-2006

Analysis: Employment and Competitiveness – The Key Role of Education

In this policy briefing entitled Employment and Competitiveness - The Key Role of Education, Daniel Gros, Director of the Centre for European Policy Studies (CEPS), looks into the link between skills and employment in the context of the Lisbon agenda.
Climate change 02-02-2006

This paper by the Green Alliance looks into the highly polarised debate on competitiveness and environmental policy and suggests ways forward.
Innovation & Industry 03-12-2004

A more competitive Europe in a global arena?

This EPC paper presents ten 'do-s and don't-s' designed to boost growth in Europe while retaining the positive agenda for jobs, social cohesion and sustainability, which are at the heart of the Lisbon process.
Innovation & Industry 11-10-2004

This EPC report summarises the hearing of the most experienced EU Commissioners in the EP's ITRE committee on 30 September 2004. Günter Verheugen proved to MEPs that he was committed to providing Europe with a "strategic change of direction," working closely with Member State governments in making a success of the Lisbon Agenda.
RSS - Competitiveness