About: conflict of interest 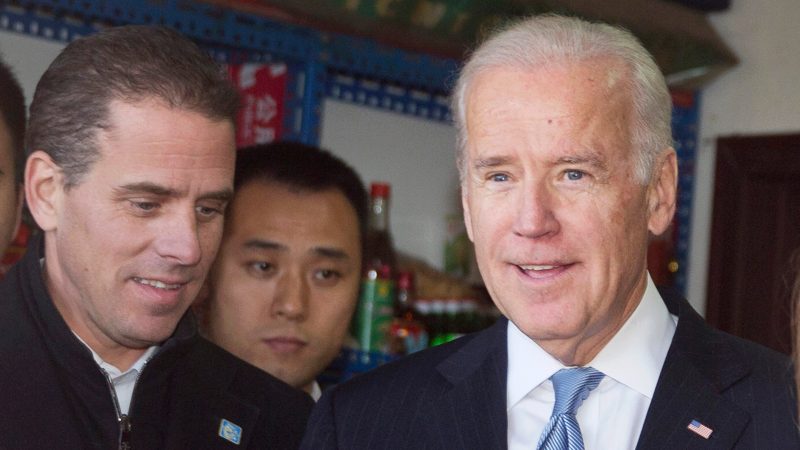 Hunter Biden, the son of US President-elect Joe Biden and a frequent target of Republican attacks, said Wednesday (9 December) he was under federal investigation about his taxes.
News

The EU’s ombudsman on Wednesday (25 November) reproached the European Commission for a contract with BlackRock, the world’s biggest asset manager, to study sustainable finance regulations which raised conflict-of-interest questions. Emily O’Reilly, whose role is to be an ethics watchdog...
Opinion

Hungary has nominated its ambassador to the EU, Olivér Várhelyi, as its new candidate for the European Commission after the Parliament blocked the first candidate put forward by Prime Minister Viktor Orbán on Monday (30 September).
News

Billionaire Czech Prime Minister Andrej Babiš faced renewed pressure over his business dealings on Saturday (1 December) after an EU legal document said he has a conflict of interest due to links to agribusiness companies that received European funds.
News

MEPs have urged the European Commission to investigate Czech Prime Minister Andrej Babiš for possible conflicts of interest involving EU funds, after being persuaded by the Czech branch of Transparency International and the Czech Pirate Party.
News

Glyphosate, the chemical found in the world’s most widely used weed-killer, can have disruptive effects on sexual development, genes and beneficial gut bacteria at doses considered safe, according to a study presented at the European Parliament on Wednesday (16 May).
News

A Croatian government watchdog is to assess if central bank governor Boris Vujčić allowed a conflict of interest by several times attending an economic conference sponsored by the owner of Croatia's biggest commercial bank.
News

Georgieva resigned from the Commission at very short notice

European Commission President Jean-Claude Juncker only learned that his deputy Kristalina Georgieva would take a job at the World Bank on the same day she resigned from the EU executive (28 October), a source close to Juncker told EURACTIV.com.
News

Former European Commission President José Manuel Barroso did not breach EU ethics rules but he may have been unwise to take a controversial top job at US investment bank Goldman Sachs after leaving office, an EU panel said today (31 October).
News

EXCLUSIVE / MEP David Campbell Bannerman has asked for an inquiry into the travel expenses of Vice-President Kristalina Georgieva over the last two years, a period in which he is seeking clarification on her campaigning for the post of UN Secretary-General.
Read more »»
RSS - conflict of interest