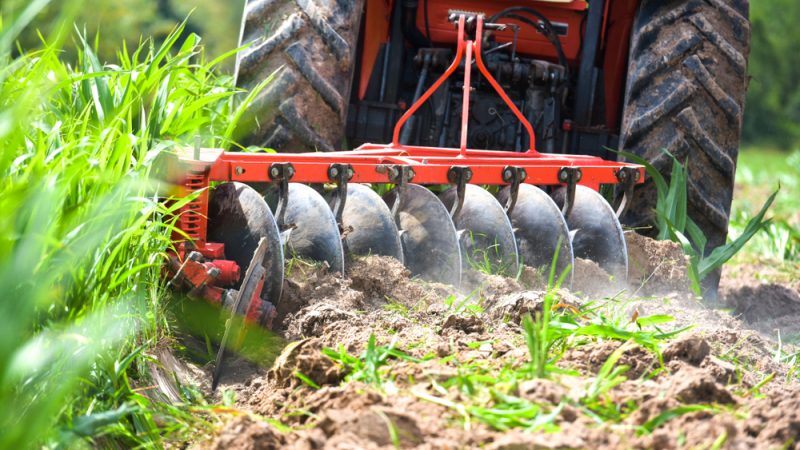 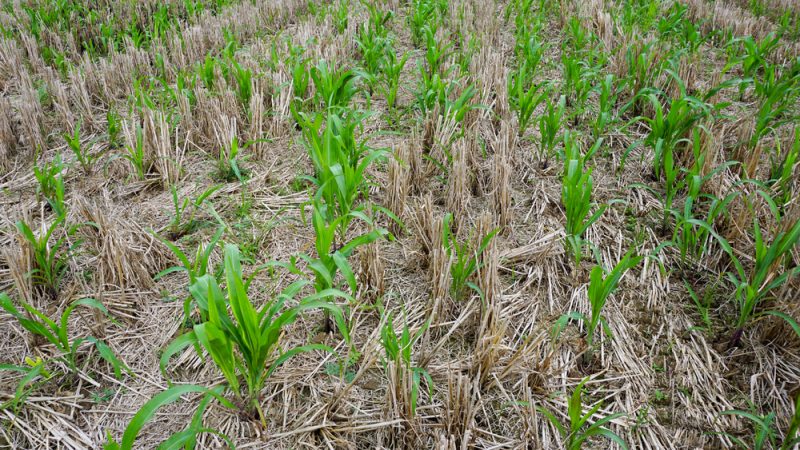 Despite being taken into consideration only slightly in the EU's current farming subsidies programme, Conservation Agriculture is set to play a central role in the green architecture of the post-2020 Common Agricultural Policy (CAP).

Farmers in France have reacted strongly to Environment Minister Nicolas Hulot's intention to block the reauthorisation of glyphosate, pointing out the negative effects the ban would have on conservation farming, as well as increased overhead costs.
RSS - conservation agriculture