Boris Johnson's large majority has not made him immune from the demands of the eurosceptic European Research Group in his party, argues Brendan Donnelly, warning that that makes a 'no deal' scenario more likely.
News

UK Prime Minister Boris Johnson struck a conciliatory tone towards the EU on Wednesday (2 October) as he set out his government’s new alternative to the Irish backstop.
Opinion

The sight of Boris Johnson's government 'going rogue' is a reminder that EU institutions offer citizens a place to go when domestic governments deny their rights, argues Roger Casale.
News

Britain's Boris Johnson faces his first test at the ballot box Thursday (1 August) in a by-election that could reduce his parliamentary majority to one, making it harder to enact his Brexit plan.
News

Boris Johnson moved a step closer to becoming the next UK prime minister on Thursday, after topping the first ballot of Conservative MPs who are seeking a successor for Theresa May.
News

In a departure from his party leader, Labour's London mayor Sadiq Khan has called for another vote on Britain's European Union membership, saying the prime minister's handling of Brexit negotiations had become "mired in confusion and deadlock."
Opinion

On the eve of the second anniversary of the Brexit plebiscite, nothing but nothing is clear on what the UK government’s policy is, still less on what the official opposition’s policy is. All the enthusiasm for Brexit has disappeared from political life in Britain, writes Denis MacShane.
News 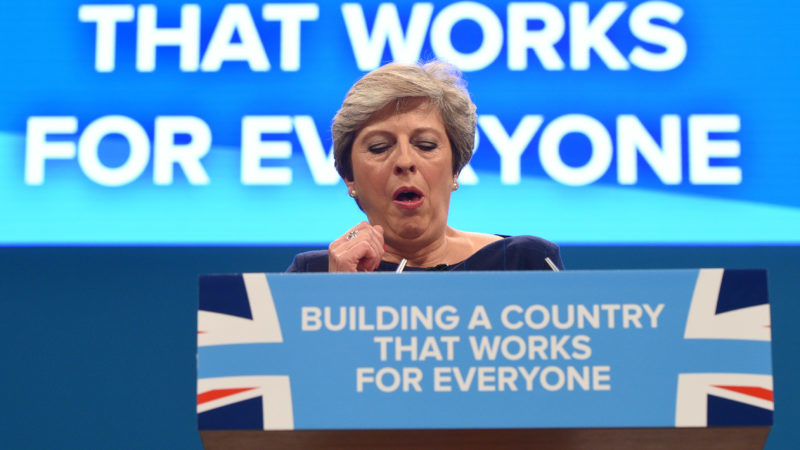 British Prime Minister Theresa May’s bid to reassert her dwindling authority was marred on Wednesday (4 October) by a calamitous keynote speech interrupted by repeated coughing fits, a prankster and even letters of her slogan falling off the stage.
News

British Prime Minister Theresa May narrowly won a confidence vote in parliament on Thursday (29 June), highlighting the weakness of her Conservative Party which lost its majority in a shock general election result earlier this month.
Special ReportNews 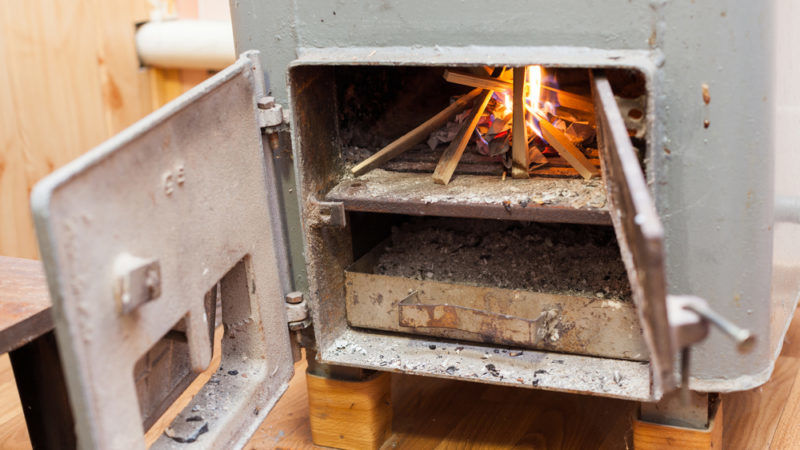 "I would like to see a deal where we couldn’t perceive the UK or the EU as winners or losers. Where the UK is no longer a reluctant tenant of the EU but we are good neighbours," ECR chief Syed Kamall told EURACTIV Poland.
Opinion

Mercifully, the party political conference season in Britain is over. We would not normally pay too much attention to the resolutions on EU policy passed by party rank and file delegates. But after Brexit it’s worth taking a closer look, writes Andrew Duff.
Opinion 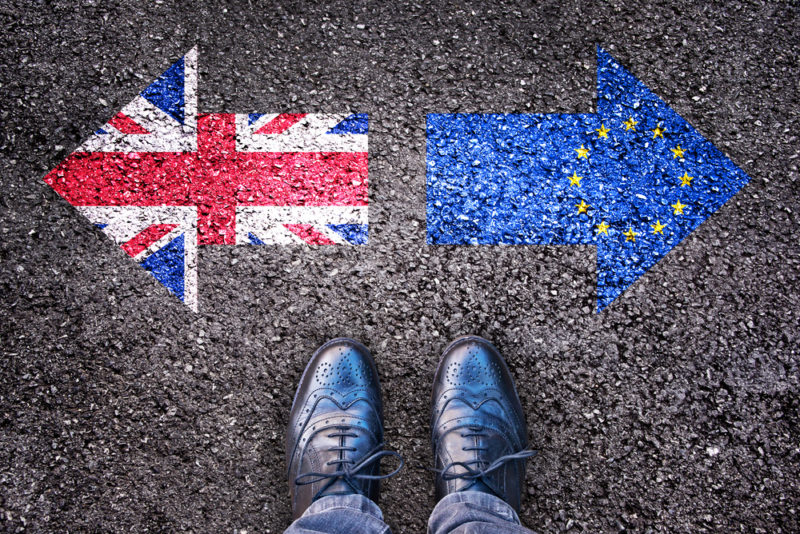 The only realistic solution to avoid a UK exit from the European Union would be to go back to the British people after the conclusion of the UK-EU negotiations in 2019 and argue that they should have the final say on the deal, argues Fraser Cameron.
News

The brother of Bernie Sanders, the defeated US democratic presidential candidate, is standing for election in the seat of former British prime minister David Cameron.
Read more »»
RSS - conservative party