Cleaning up the construction industry will be one of the major challenges for EU policy over the next decade, given the scale of emissions produced by the sector. Policymakers and industry leaders insist they are ready to roll up their sleeves and get to work.
News

Construction sites across the globe are developing rapidly as firms seek to take advantage of the technologies of tomorrow. However, the construction industry is the lowest ranked economic sector in terms of digital uptake globally, and more needs to be done, according to a leading EU industry organisation.
Special Report 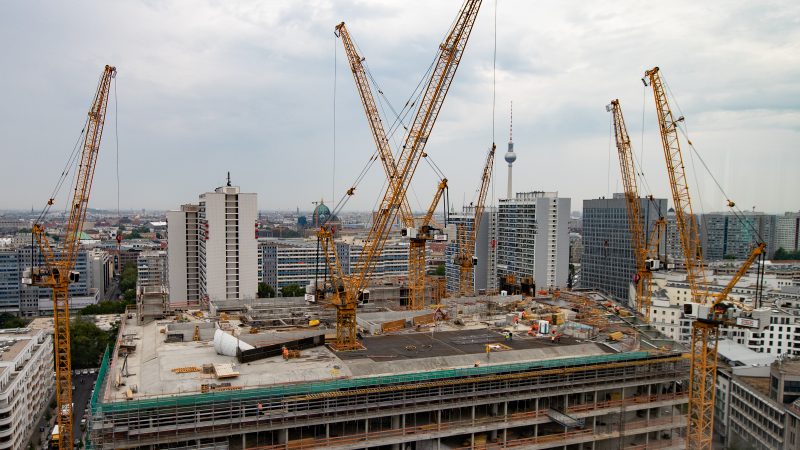 In terms of digital uptake, the construction industry is the lowest ranked economic sector in Europe. Following recent calls from those at the heart of the sector, EURACTIV is producing a special report on an oft-overlooked area of EU investment: digitisation in construction.
News

The construction sector can cut polluting emissions up to 80% by applying efficiency measures along the whole value chain, according to new research. If combined with carbon capture and storage (CCS) technology, emissions could even be brought down to zero by 2050, they argue.
Opinion

Construction site machinery is responsible for a significant amount of air, noise, and climate pollution yet remains remarkably unregulated. The ongoing recast of the EU Clean Vehicles Directive offers a golden opportunity to address this, writes Mark Preston.
VideoPromoted content

The skylines of so many of our modern cities are truly awe-inspiring. They are the product of incredible engineering, pioneering design, inventive architecture and the use of clever technology.
OpinionPromoted content 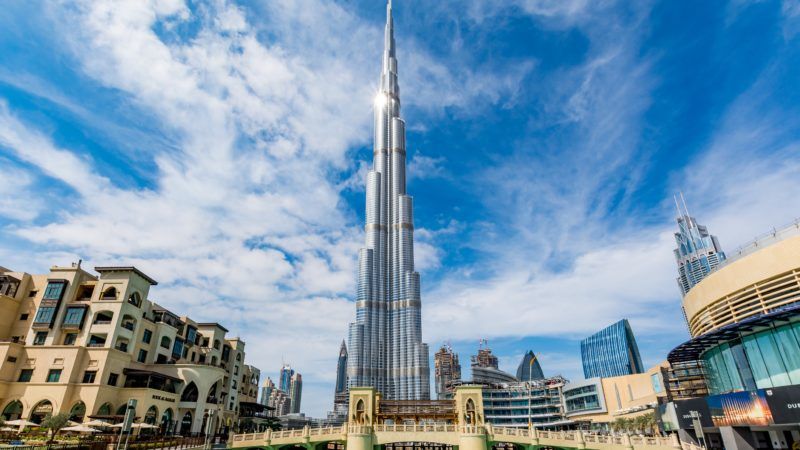 Have you ever wondered how tall buildings withstand extreme conditions in the heights? Their existence has only been made possible in very recent years, thanks to impressive advances in modern technology.
InfographicPromoted content 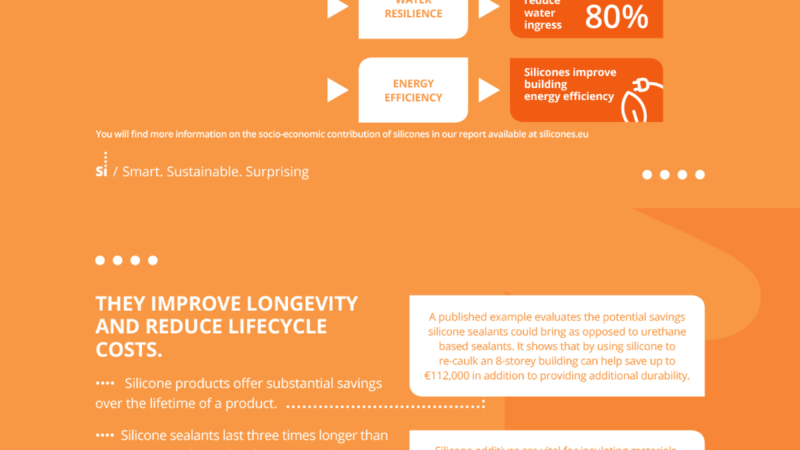 Not seeing the construction revolution? That’s a good thing. Find out why!

You may know silicones as the material of your favourite kitchenware or your swimming cap. But did you know silicones play a key role in many aspects of construction?
Opinion

MEPs must pick between progressive and regressive wings of the cement sector in Wednesday’s vote on the Emissions Trading Scheme, writes James Nix.
News

France has begun issuing professional cards to construction workers in a scheme that will become compulsory this year. The objective is to combat illegal employment and the fraudulent posting of workers in Europe.
News

The European Parliament is attempting to bridge the divide between East and West on the question of posted workers. In France, non-francophones are already excluded from some construction sites by the "Molière clause". EURACTIV France reports.
InfographicPromoted content

The construction sector in Europe and its SMEs: facts and figures

The construction sector is the EU’s largest industrial employer with a total direct workforce of 18 million people and it contributes at around 9% to the GDP of the European Union.
News

Shockwaves from Britain's vote to leave the European Union are reverberating through the economy with surveys published on Thursday (28 July) showing a sharp dive in consumer confidence and a slowdown in the construction sector.
Opinion

Traditionally a sector dominated by men, modern construction has something to offer for people of any age and gender. Diversifying the sector would help cut unemployment and boost the European economy, argues Patrick Liébus.
News

Ségolène Royale, the French Minister for Ecology and Energy, aspires to make every new publicly-subsidised building in the country 'energy positive'. The minister wants to include this initiative in the energy transition bill presented last June, EURACTIV France reports.
Special ReportNews

SPECIAL REPORT / The European Commission intends to align existing methods and standards to assess environmental performances of construction products, with the objective of favouring “green” comparisons, and higher levels of recycling and reuse.
VideoPromoted content 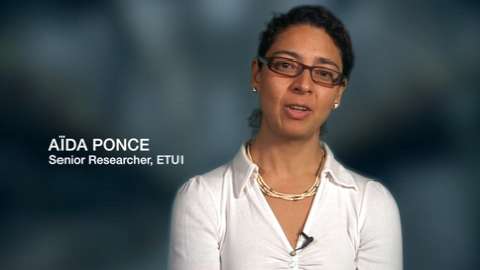 Employers and most European governments tell us we will all have to work for longer. But how can workers in backbreaking jobs do that? As it is, many never manage to work out a full career due to physical or mental burnout.
Special ReportNews
Trade & Society 17-07-2012