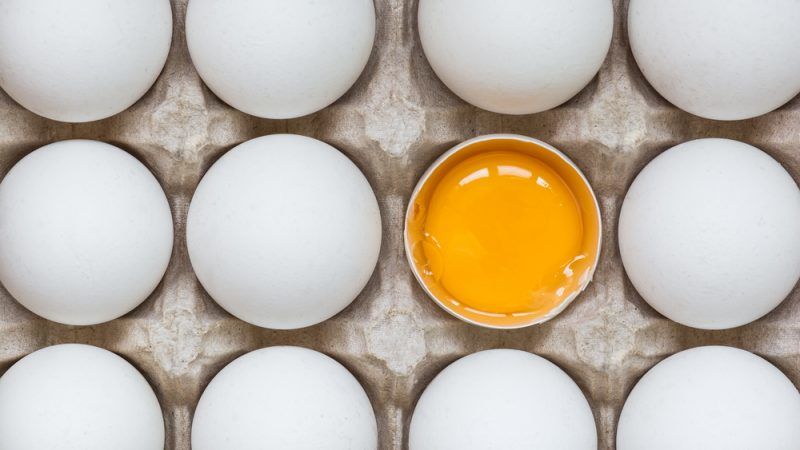 The European Commission continues to serve the interests of big companies rather than consumers, and this will lead to new food scandals soon, the European consumer organisation foodwatch said on Tuesday (10 July). 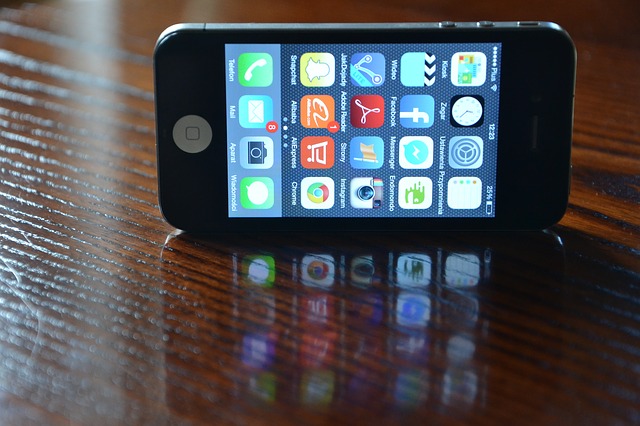 Apple has provided no concrete and immediate solutions to tackle the problem of adults and children racking up credit card bills by making "in-app" purchases on tablets and mobile phones, the European Commission said on Friday (18 July).
Transport 18-09-2013

Air passengers should be entitled to financial compensation after three hours of delay on intra-European flights, the transport committee of the European Parliament said in a debate yesterday (17 September).
Digital 06-09-2013

MEPs have called on the European Commission to protect consumers’ privacy and personal data online by regulating the so-called “IP-tracking” systems of some commercial Internet sites, a move Brussels has so far abstained from but might be forced to reconsider given the mood in some member states.
RSS - consumers protection