Until electrification of transport is fully in place, ethanol could be used as a “bridge” to make fuels cleaner, US farmers told EURACTIV.com at the COP25 in Madrid.
Special Report

Following an expiry review, the European Commission has decided to repeal the antidumping measures against imports of bioethanol from the USA. The decision has triggered reactions of the EU ethanol industry, which warns about severe economic and climate implications.

The European Commission’s Directorate-General (DG) of Energy will only give two days to other DGs to express their opinion about its much-awaited proposal on the sustainability criteria of biofuels, which will determine the future of palm oil in Europe.
Special Report

Increasing ethanol use will help countries around the world meet their Paris Agreement climate goals in a cheaper way, US producers told EURACTIV.com, staking their claim to a higher role for the fuel, alongside electricity, in decarbonising transport.
Special Report

Ethanol will have a very important role in decarbonising the transport sector globally, the executive director of the International Energy Agency (IEA) told EURACTIV.com. Another energy expert said electrification will play a major role in transport but is not applicable to all sectors, which is where biofuels come in.
Special Report

Ireland’s environment ministry has decided to increase the crop-based biofuel share in transport to 10% from the existing 8% and draw a 2030 plan aiming to provide long-term business certainty in the field.
Special Report

The EU farmers’ association claims that straw is an agricultural co-product and not a waste, whereas the European Commission has listed it as waste to produce “advanced biofuel” to decarbonise the transport sector.
Special Report

The EU Council's proposal for double or even multiple counting of advanced biofuels and green electricity consumption will increase Europe's dependency on fossil fuels to cover "real" energy needs, something which conflicts with the principal objective of the RED II legislation.
Special Report

The debate on the technologies available to produce second-generation biofuels, and their related costs, is heating up in Brussels amid disagreement over the European Commission’s estimates.
Special Report

Not all second-generation biofuels listed by the European Commission are sustainable, critics warn, urging policymakers to use the indirect land use change (ILUC) factor to “clean up” the list.
Special Report 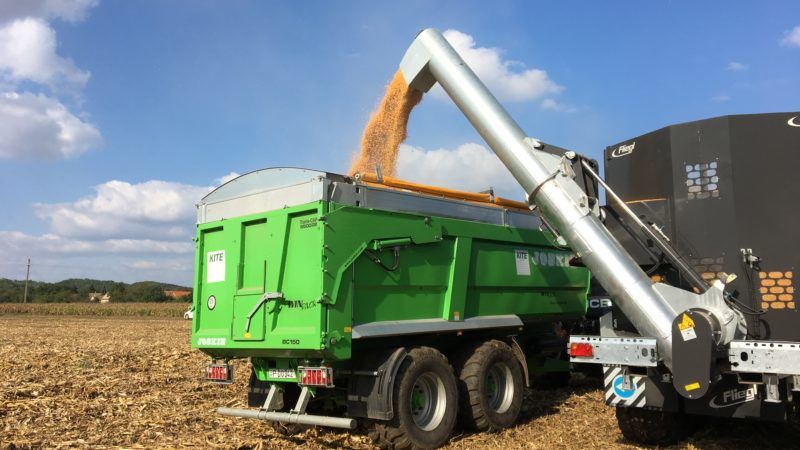 The European Commission’s proposal to gradually phase-out first generation biofuels by 2030 will have a “major” negative impact on Hungary’s rural development, the ministry of agriculture told EURACTIV.com.
Special Report 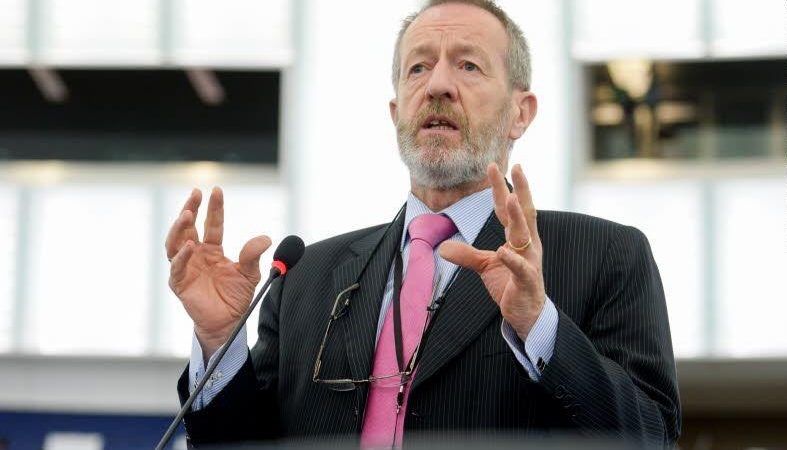 If the EU intends to meet its climate obligations under the Paris Agreement, then it should favour both “sustainable” biofuels and electric cars in post-2020 transport, MEP Seán Kelly told EURACTIV in an interview.
Read more »»
RSS - conventional ethanol