Whether humankind fails or succeeds in keeping the rise in global temperatures within manageable levels, central banks will sooner or later be called upon to act, said Benoît Cœuré, a member of the European Central Bank's (ECB) Executive Board.
Opinion

Up to now, French President Emmanuel Macron has been trying hard to claim the mantle of ‘climate leadership’. Now his environment minister has resigned, he has to put words into action, writes Jennifer Morgan.
News

The terms of the Paris Agreement are set in stone, the EU, China and Canada agreed at a summit in Montreal this weekend, while Washington was forced to deny that the US is planning to stay in the accord.
Video

The Paris Agreement on climate change and the launch of the Sustainable Development Goals at the United Nations were key milestones on the road towards an energy-efficient, low-carbon economy in Europe.
Opinion 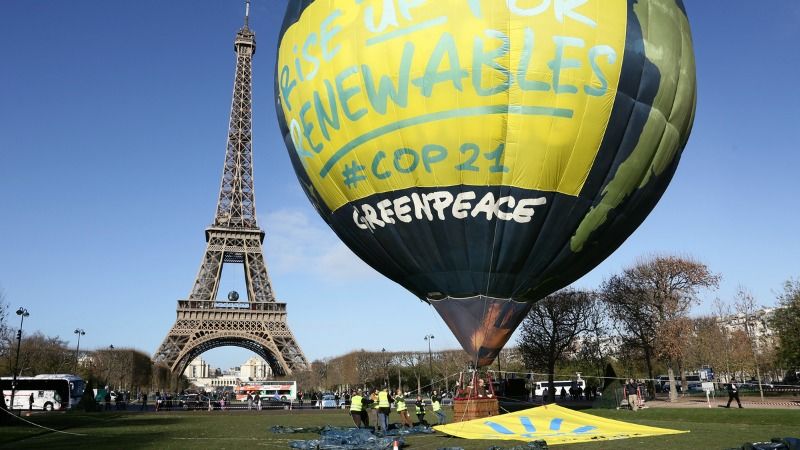 The EU and China have two jobs when they meet in Brussels to discuss global action against climate change. The first is to figure out how to pump water out of the sinking ship faster than it’s pouring in, write Jorgo Riss and Shuo Li.
News 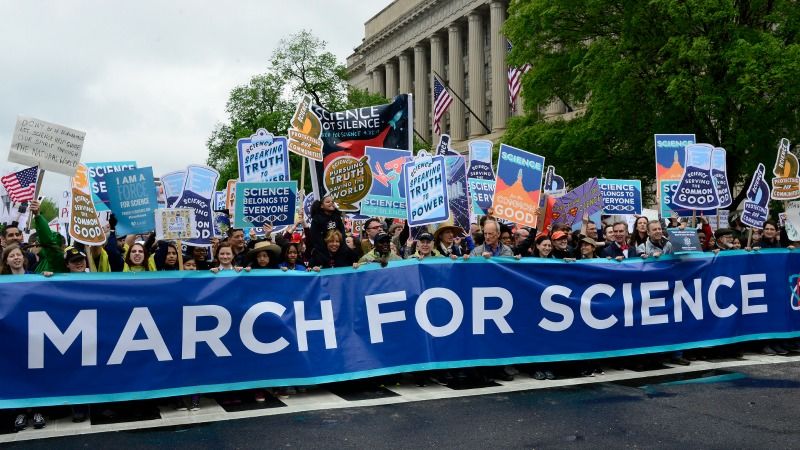 EU officials are scrambling to persuade US President Donald Trump not pull out of the Paris climate accord after his advisers warned of legal problems if Washington stayed in but lowered its commitments.
VideoPromoted content

Cooperation to achieve key sustainability goals were at the heart of debates at a Brussels conference on 6 December 2016 hosted by CSR Europe in cooperation with Huawei.
News

A group of French NGOs and trade unions has proposed an alternative route to translate Paris Agreement goals into social progress and jobs. The project would be financed using new resources and green monetary policy. EURACTIV France reports.
News

The European Commission revealed its “very impressive package” of energy rules today.  While it is undeniably huge, size doesn’t matter, it's what member states and MEPs do with it that counts.
News

EU member states have a long, distinguished history of ignoring the European Commission when it comes to national energy subsidies.
News

Angela Merkel’s absence from the COP 22 is symbolic of a European climate and energy policy beset by indecision and infighting. EURACTIV France reports.
News

Pressure from the miners' and energy workers' union CGT forced the French government to back down on extending the carbon tax to coal-fired power stations. EURACTIV's partner Journal de l'Environnement reports.
Opinion

Business as usual is not good enough anymore. For the EU to stay at the top of the class on climate action, it urgently needs to review its targets and boost its post-2020 efforts, writes Wendel Trio.
News

The European Parliament today (4 October) voted to ratify the Paris Agreement, ensuring it will come into force before this year’s COP 22 in Marrakesh. EURACTIV France reports.
Special ReportInterview

The ‘Dieselgate’ scandal will mark an important step towards phasing out the hundred-year-old internal combustion engine which doesn't have a place in a modern, low-carbon transport system, says Ulf Björnholm.
Opinion

The inability of the EU's member states to agree on an effort-sharing deal could delay the ratification of the Paris Agreement until late 2017. This would see the climate deal enter into force without the world's biggest economic bloc. EURACTIV France reports.
Interview

As the COP 22 in Marrakesh approaches, and with energy at the heart of the development and climate debate, economic actors are focusing their efforts on bringing power to the African continent. EURACTIV's partner La Tribune reports.
News

The French capital cut its greenhouse gas emissions by 9.2% between 2004 and 2014. But this is not enough to reach its 25% target by 2020. EURACTIV's partner Journal de l'Environnement reports.
News

Mediterranean countries have vowed to accelerate implementation of the commitments struck in the Paris agreement last December and push forward a number of national and transnational initiatives to combat global warming, ahead of the end-of-the-year climate summit in Marrakesh.
Read more »»
RSS - COP 21