The next German government must embrace EU protections rather than fight for the right to pollute, insists Christian Schaible.
News 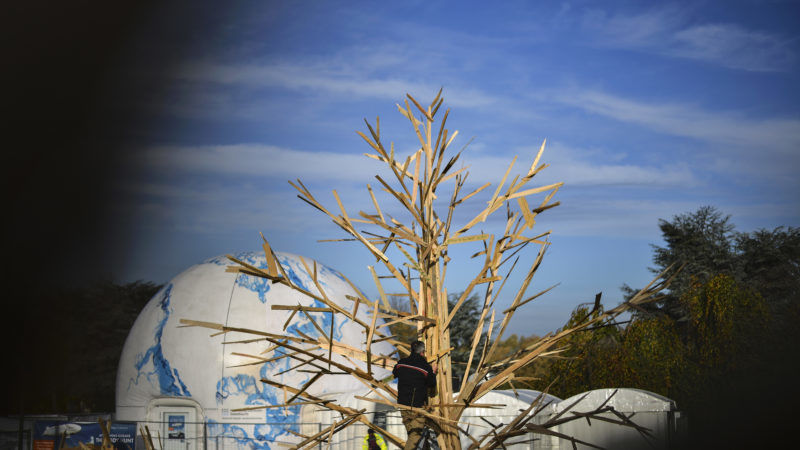 Ireland is the worst performing EU member state on climate change action, according to a new report that has ranked 60 of the world’s major countries in order of commitment to emissions reductions and other tenets of the Paris Agreement.
News

The EU and California are beginning talks to potentially create a common carbon market that could also include China.
News

EU negotiators are split over the uses of a new clean technology fund ahead of talks on carbon market reforms on Wednesday (8 November), with the bloc keen for a deal this week to show leadership at UN climate talks in Bonn.
News 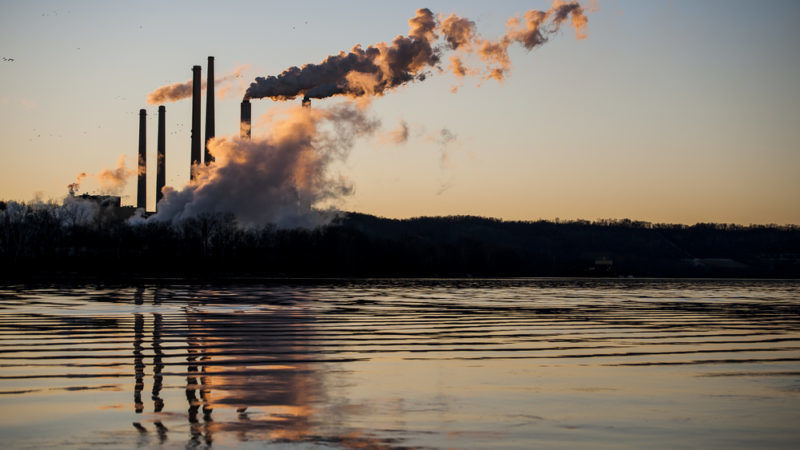 Researchers have warned that only 30% of the world's top 250 listed companies have set strong goals to curb global warming, despite the group accounting for a third of all carbon emissions. EURACTIV's partner edie.net reports.
News

As world leaders prepare to meet for UN climate talks in Bonn, it may come as a surprise that firms are lining up to drill, at great expense, in Europe’s northern waters where output has peaked years ago.
News

The UN published its annual emission gap report on Tuesday (31 October), highlighting a dismal record:  ahead of COP23, countries fall two-thirds short of what is needed to reach the agreed reduction in emissions.
News

The terms of the Paris Agreement are set in stone, the EU, China and Canada agreed at a summit in Montreal this weekend, while Washington was forced to deny that the US is planning to stay in the accord.
RSS - COP 23