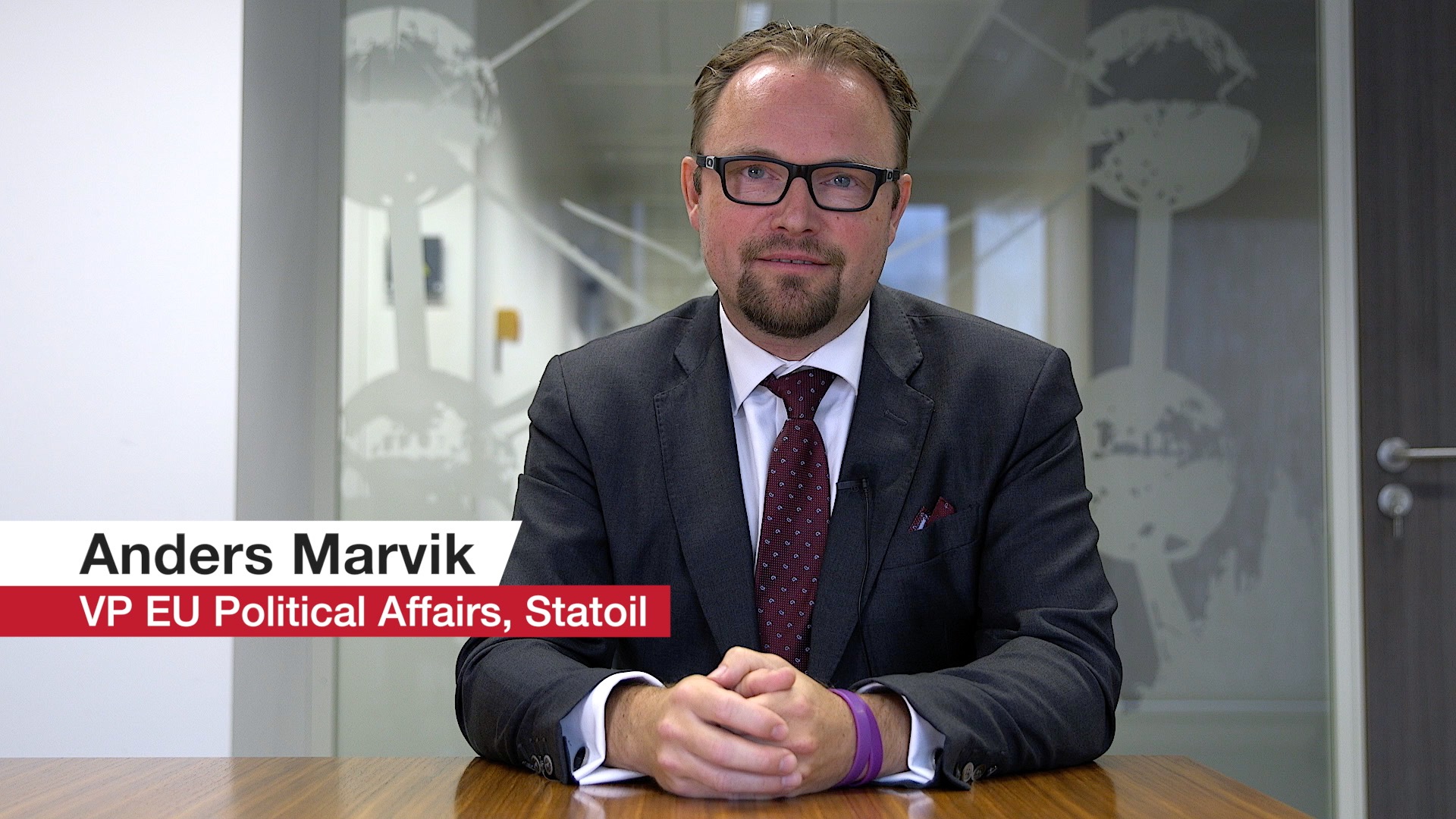 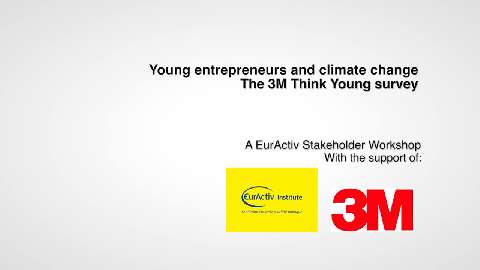 Climate change is one of the defining challenges of the twenty-first century. Amongst young people, those pursuing an entrepreneurial career are naturally inclined to seek solutions in order to defy challenges.
Promoted content 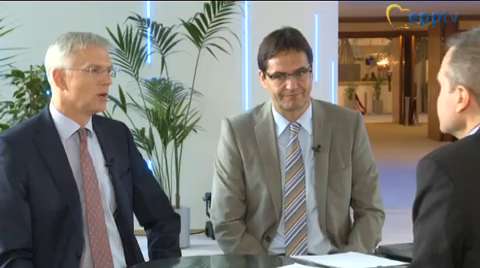 Ahead of the climate summit in Paris, EPP Group MEPs Krisjanis Karins of the Industry Committee and Peter Liese of the Environment Committee say it is possible to reach an effective agreement to stop global warming by using incentives to encourage citizens and businesses to become more energy-efficient.
Promoted content 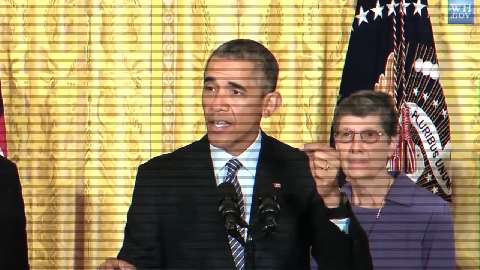 A global climate deal is possible

OK, so we're dreaming. But is it so hard to believe that world leaders would put aside short-term interests and differences were set aside for the sake of future generations? 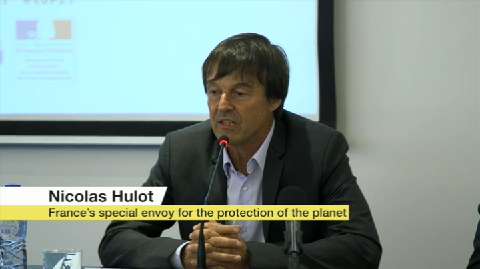 Nicolas Hulot, François Hollande's special envoy for the protection of the planet, came to Brussels on 13 May to report on the progress of the negotiations underway ahead of the Paris Climate Conference in December.
RSS - COP21