MEPs today quashed a proposed resolution to refer CETA, the EU-Canada trade deal, to the European Court of Justice by a significant majority. 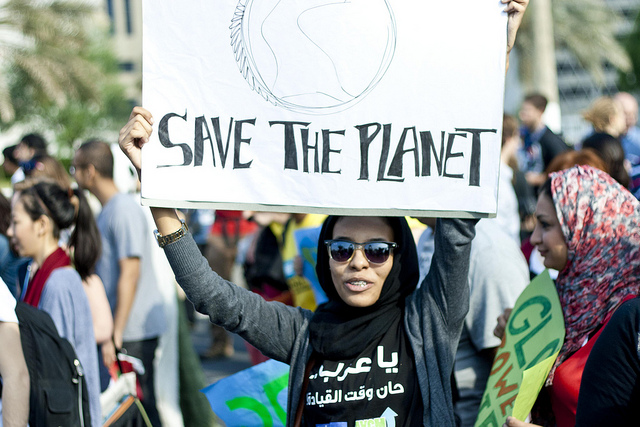 The European Union is set to fall short of its climate change spending targets by more than €11 billion, and possibly much more, the European Court of Auditors (ECA) warned today (22 November).

The UN's 22nd climate change conference closed on Friday (18 November) with no tangible results.  But the decision of the most vulnerable states to convert to 100% renewable energy is a good signal for the future. EURACTIV France reports.

22 countries and a number of private companies promised at COP22 to present climate plans for 2050. But in the short term, most are reluctant to increase their current objectives. EURACTIV France reports. 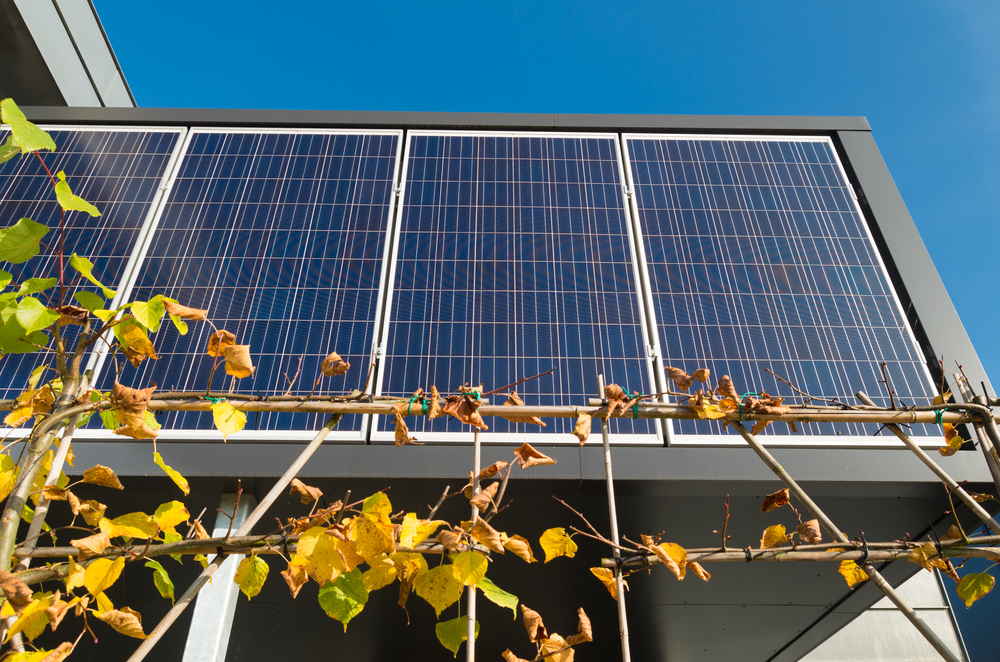 After leaked documents revealing renewable energy will no longer be a top priority in the EU’s new winter package, major corporations including Google, Unilever and IKEA have made a call for improvements to the forthcoming package.

UKIP allegedly used almost half a million euros of EU cash to pay for its Brexit and election campaigns, in breach of European Parliament rules.

Donald Trump's election may have caused something of an earthquake among the climate negotiators at the COP22, but the mood in the business community is considerably calmer. EURACTIV France reports.

In an address directly aimed at Donald Trump, the French president said that abandoning the Paris Agreement was not an option. The US President-elect has promised to undo the climate commitments made by Barack Obama in 2015. EURACTIV France reports.

Donald Trump's election appears to have stalled the momentum of the Paris Agreement. Concern over the future of the deal is palpable among participants at the COP22 in Marrakesh. EURACTIV France reports.

The 28 EU foreign ministers met in Brussels to talk security today. Their discussion was “not about an EU army”, as Federica Mogherini was quick to point out before the meeting got underway.

The Berlin Wall fell 27 years ago today. Today, the US made a man who promised to build a wall the leader of the free world.

The proposal to create an Energy Union is already two years old and remains one of the EU's most ambitious projects. But it risks falling behind expectations on climate policy, EURACTIV Germany reports.

Paris Agreement comes into force – what now in Marrakech?

Last week, vision turned into reality as the Paris Agreement officially came into force, ushering a new era of climate action. As COP22 starts today, EURACTIV’s partner edie.net asks, what does this actually mean for the global green economy?