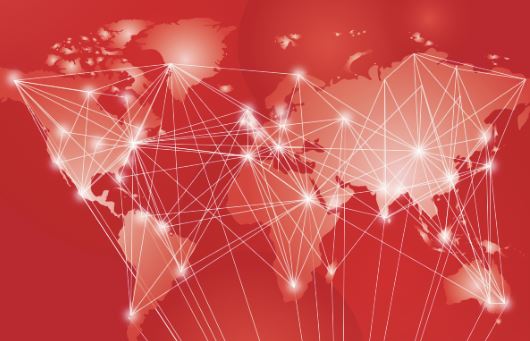 The PKEE’s report presents the contribution of the Polish electric power industry to the implementation of the global climate policy. One of its main conclusions points out that despite unfavourable circumstances, including the historical dominance of coal-based technologies, the electric power sector is effectively taking measures aimed at the reduction of CO2 emissions.

As the COP24 drew to a close last weekend, it was hard not be concerned by the political rifts the process has revealed, notably regarding the IPCC’s 1.5C report. But in the real economy there are clear reasons for optimism, writes Nicolette Bartlett.

Green steel, green ammonium, green plastics, green aluminium and green shipping can be within reach in a world with renewables at 3$ct/kilowatt hour and a carbon price of $50+/ton CO2, with limited costs to the global economy, argue Auke Lont...
Special ReportPromoted content

With every passing year, the pathway to a stable climate gets narrower and more difficult to navigate. Meanwhile, the reports from our planet’s top scientists paint an increasingly grim picture of what to expect if the swing in global temperatures cannot be limited to 1.5 degrees Celsius, writes Craig Willis.
Special Report

The climate targets of the EU and UN have moved sustainable financing to the top of the agenda of the finance industry. This means banks and investors are called upon to provide green incentives and become more involved in saving the planet, writes Karl Ludwig Brockmann.

The European Committee of the Regions defends the role of local and regional governments in fighting climate change and demands for their voices to be heard along the UN climate process, write Karl-Heinz Lambertz and Markku Markkula.

With its objective of reaching greenhouse gas (GHG) neutrality in the second half of this century, the Paris Agreement has been hailed as the most ambitious climate accord to date. But it is only as ambitious and effective as the policies that countries implement to achieve its objectives, writes Lola Vallejo.
RSS - COP24