The rise of Green parties in the last EU elections has raised eyebrows in Brussels, where agriculture stakeholders try to find out what is next in the debate about the future of EU farming.
Special ReportNews

The European Union is accelerating plans to develop lithium mining and refining capacity on its territory as part of a concerted EU push to develop a strategic value chain for manufacturing electric car batteries inside Europe.
Special ReportInterview

Europeans have to be “very vigilant” that today’s dependency on imported oil and gas is not replaced by dependency on lithium, cobalt, copper and other raw materials that industries need for the green transition, Maroš Šefčovič told EURACTIV in an exclusive interview.
Special ReportNews

Each year Europe wastes millions of tonnes of valuable metals by landfilling or exporting them. How can policy measures increase the recovery of these materials?
Special ReportOpinionPromoted content 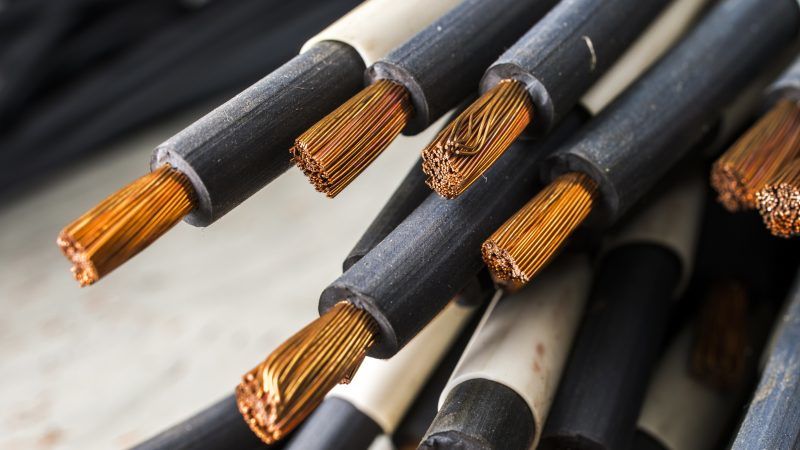 There can be no wind or solar energy, no smart grids and no electric vehicles without copper, aluminium or steel, to name but a few. What Europe must do is enable advanced processing of materials in order to close the loop, writes Dr Katia Lacasse.
Special ReportNews

The green economy usually brings to mind traditional renewable materials such as wood, biomass, water and earth. Less likely poster children are the big metals that have formed the backbone of the industrial revolution – steel, copper, iron, tin and aluminium.
Special ReportInterview

Vanadium, borate, bismuth, gallium – they may sound like planets from a science fiction movie, but in fact they are some of the most critical elements of the European Union’s economy.
Special Report 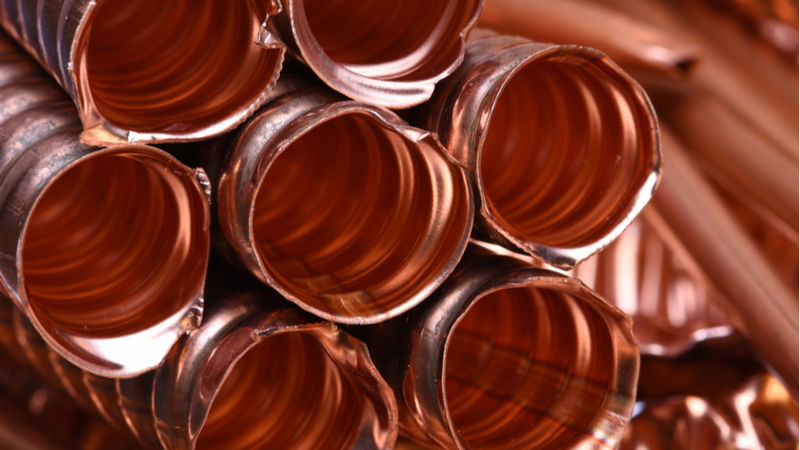 Metals in the circular economy

Metals are essential components in the manufacturing of smart phones, electric car batteries and other green technologies. In this special report, EURACTIV looks at how the EU's circular economy strategy can help secure Europe's supply of critical raw materials in a sustainable way.
News

Negotiations on the re-approval of copper compounds, which are due to be gradually phased out, are still ongoing. The European Commission is expected to present a new proposal to EU member states next month, at a meeting that was not originally scheduled.
Special ReportNews

We should stop focusing on economy over health when it comes to pesticides, said MEP Eric Andrieu, the president of the PEST committee in the European Parliament. But in the case of toxic copper, he urged member states to keep in mind that the viability of organic winery is at stake and that alternatives to copper are very limited.
OpinionPromoted content 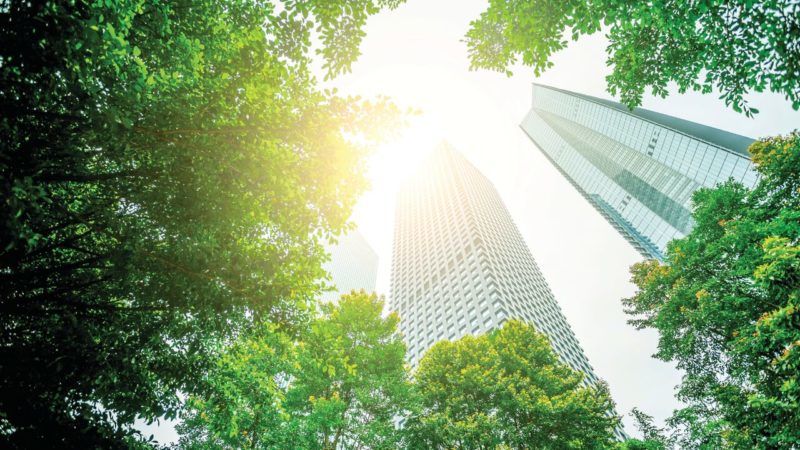 Copper: A key facilitator of a low-carbon economy

This week, international leaders from business, government and civil society are meeting in New York to discuss how to keep the momentum going, particularly considering Washington's withdrawal from the agreement, writes Fleming Voetmann.
News

Impoverished Malawi announced yesterday (20 August) that new mineral deposits had been discovered in a $30-million geophysical survey sponsored by the World Bank and the European Union.
Opinion

TVs containing cadmium are no longer available in Europe since a ban was decided under the 2002 Directive on Restriction of Hazardous Substances (RoHS) in electrical and electronic equipment. But cadmium could return via the back door following intense lobbying efforts by some manufacturers, writes Michael Edelman.
News
Digital & Media 02-09-2013

European Commission Vice President Neelie Kroes has slammed the “regulatory mess” affecting broadband in a warm up to forthcoming proposals to shake up the sector, which will form part of the new Single Market for Telecommunications.
News

The European commissioner in charge of Telecoms, Neelie Kroes, is about to launch a public debate on revising access prices for telecoms' copper-based fixed lines in a move aimed at favouring a gradual migration to fibre-optic super-fast communications, EURACTIV has learned.
RSS - copper