Three of Emmanuel Macron’s ministers have resigned to protect the government from a potential scandal over the employment of assistants in the European Parliament. The former ALDE group MEPs anchored Macron’s government firmly on the European stage. EURATIV France reports.
VideoPromoted content 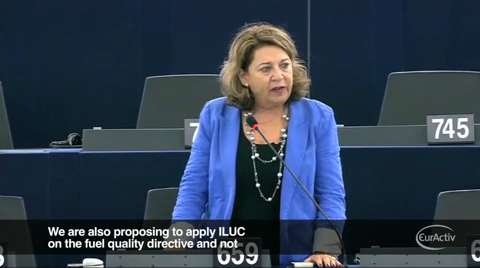 A critical biofuels vote in Strasbourg on Wednesday (11 September) is expected to be tight but Corinne Lepage, the French Liberal MEP with the lead on the dossier, is "cautiously confident" of securing an agreement over an issue that has threatened to fracture the European Parliament.
Opinion
Agrifood 27-07-2012