The key obstacle to free and fair elections is widespread voter repression by the regime of President Aleksandar Vučić, writes Nebojša Zelenović.

A brief history of graft in Orbán’s Hungary

Corruption is deeply embedded in Hungary, with Prime Minister Viktor Orbán shielded by a cluster of wealthy bosses with close personal and political ties to the leader, writes Szabolcs Panyi.

The situation in Romania is partly hopeful: numerous civic movements have emerged in the country and an outstanding anti-corruption movement is growing in the society, especially among the young generations, write Elena Denisa Petrescu and Yannis Karamitsios.

The focus throughout Laura Codruța Kövesi’s stewardship of Romania's anti-corruption directorate has been on ‘getting scalps’ rather than on serving justice, writes Norica Nicolai.

Football can be a force for good and democratisation but it can also shelter some of the worst aspects of society, like corruption and money laundering to mask illegal activities, warns MEP Stelios Kouloglou.

The EU is still failing to address the issue of state capture in the Balkans and, by choosing stability over democracy in the region, has been undermining its own credibility and values. But now it must take strong actions in view of the 2025 admission perspective, writes Shpend Ahmeti. 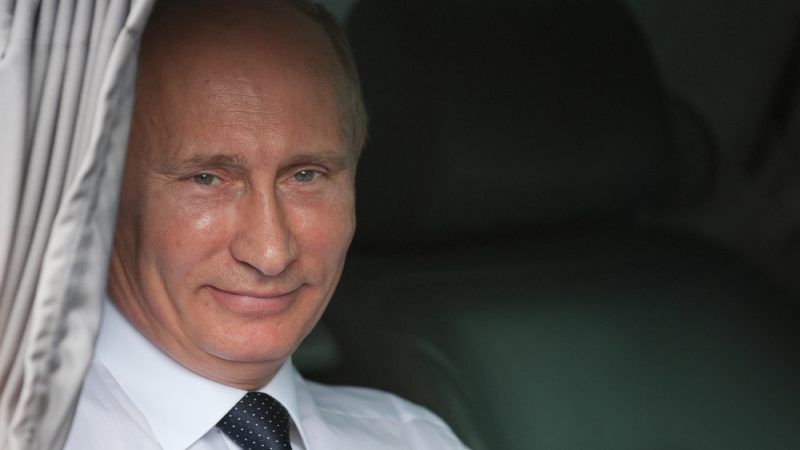 Curbing corruption is not a quick-fix and there is no single universal cure for it. However, there is more hope than ever that the endemic spread of corruption can be contained and ultimately reduced, argues Adina Turk. 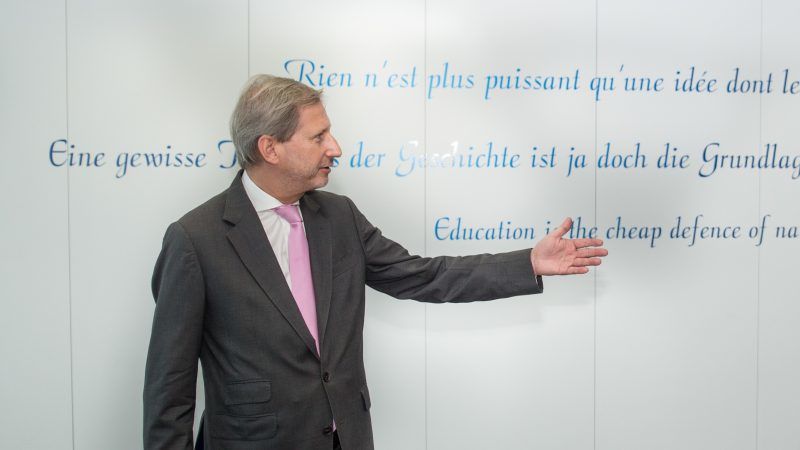 The EU has a duty to ensure that its update of the Anti-Money Laundering Directive requires the details of company owners to be made public, to avoid a repeat of the Panama Papers scandal, writes Emily Wigens.
Read more »»
RSS - corruption