About: Council of European Municipalities and Regions 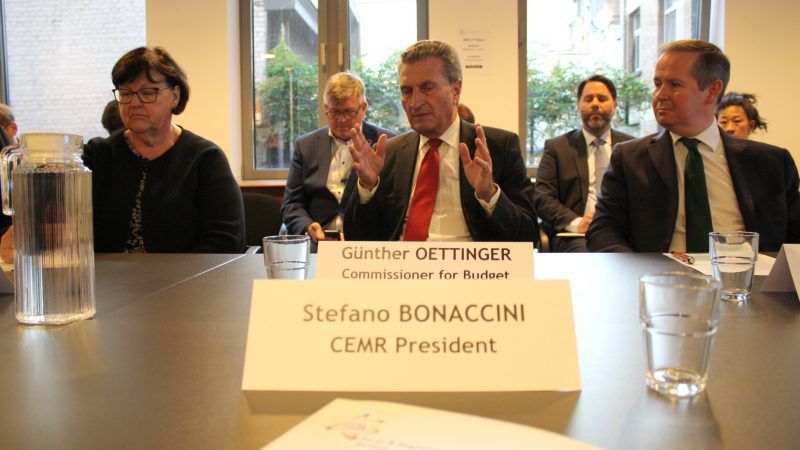 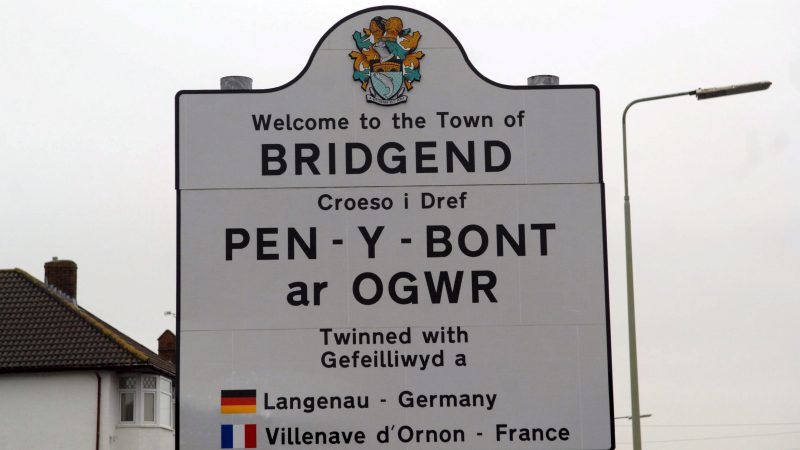 Europe has grown together in the decades following World War Two. One thing - central at the start and nowadays labelled as stale - was of particular importance back then: town twinnings. EURACTIV Germany reports.
RSS - Council of European Municipalities and Regions