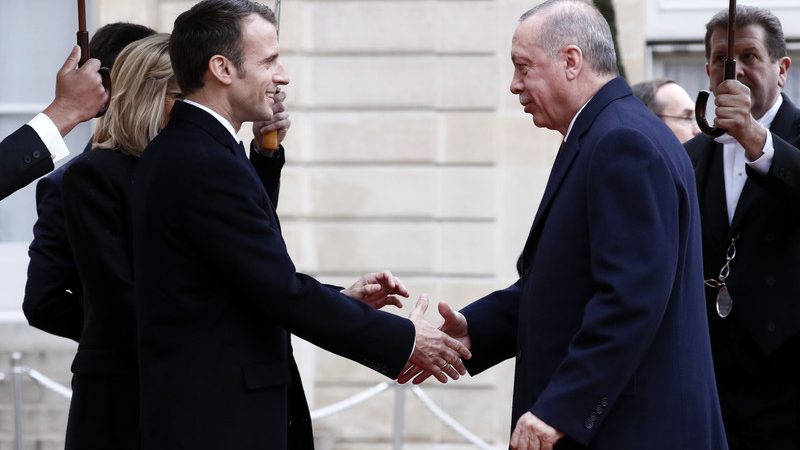 A UN investigator rebuked France on Monday (12 August) for its possible role in the transfer of seven suspected jihadists from Syria to Iraq, but Paris dismissed her concerns as speculation.
Opinion

Closer ties to the West are the most effective tool to counter jihadism and Islamic radicalisation in the Western Balkans, experts told a conference in Brussels this week. Meanwhile, concerns about returning foreign terrorist fighters remain.
Opinion

The threat of terrorism “has not diminished and still persists” in Europe, despite the loss of Islamic State territories in Syria and Iraq, according to the head of Europol’s Counter Terrorism Centre, Manuel Navarrete. EURACTIV’s partner Euroefe reports.
Opinion

If the EU wishes to defend human rights, and comply with its own counter-terrorism pledges, Pakistan’s incoherent counter-terrorism strategies should be at the top of every joint commission and negotiation, writes Charles Tannock.
News 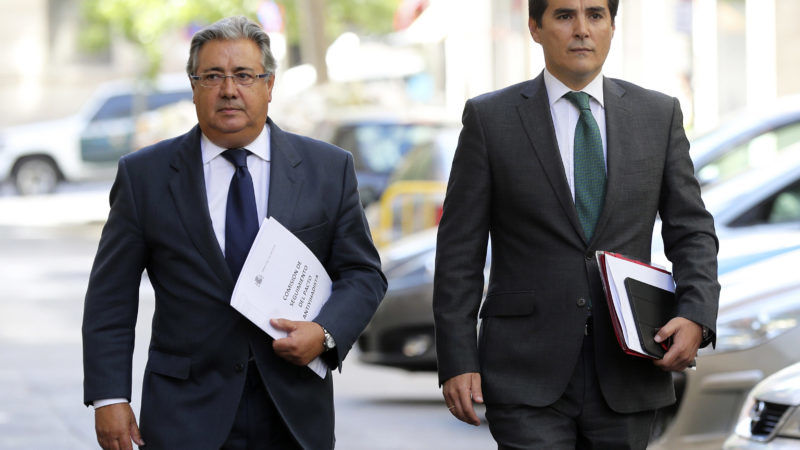 Spain has kept its current terrorist alert level unchanged but has moved to heighten security in tourist areas, following the terrorist attacks in Catalunya that killed 15 people and injured about 100 more. EURACTIV Spain reports.
News 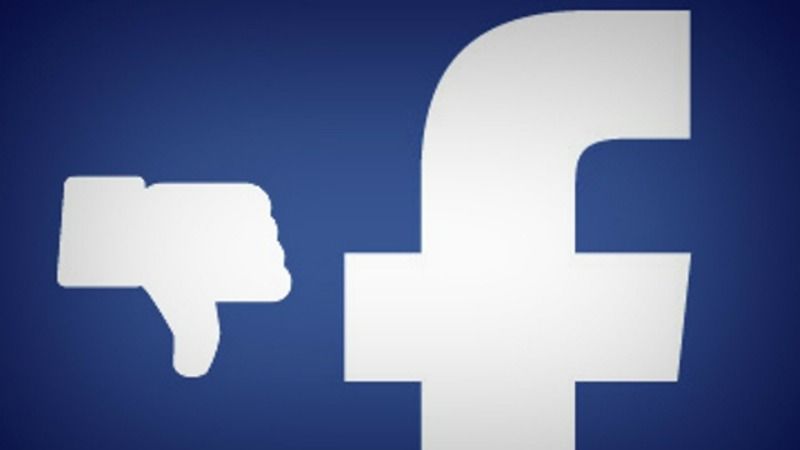 European Union ministers approved proposals on Tuesday (23 May) to make social media companies such as Facebook, Twitter and Google's YouTube tackle videos with hate speech on their platforms.
News

EU to tighten guns rules despite concern it will restrict hunters, collectors

European Union governments should agree tighter gun control laws on Friday (10 June) in the wake of Islamist shooting attacks in France and Belgium, despite opposition from some states which say they will hurt only law-abiding enthusiasts.
News

Security concerns and the risk of new terrorist attacks are expected to further damage European economies in the next few months, against a backdrop of the weak economic growth seen in the EU over the last years, the European Commission warned in its spring economic forecasts on Tuesday (3 May).
Interview

The blind illusion of some government that think they can tackle global threats unilaterally must be blamed for the lack of cooperation in Europe to fight terrorism and find a common response to solve the migration crisis, said S&D leader Gianni Pittella, in an interview with EURACTIV.
Opinion

As the world continues the fight against terrorism, the powers-that-be have to include civil society in their decision-making process, so that efficient and fair policies can be formulated, writes Claire Fernandez.
RSS - counter terrorism