About: Covenant of Mayors

Stopping global warming requires a concerted effort by all levels of government. Being responsible for more than 70% of climate mitigation measures and up to 90% of climate adaptation actions, local governments will be pivotal in rising up to the challenge, writes Karl-Heinz Lambertz.
Interview

As the European Commission gets ready to come up with a climate strategy for 2050 and ongoing energy talks approach the finish line, Mayor of Ghent Daniël Termont told EURACTIV that cities and regions should not be relegated to a mere consultation role in this crucial planning phase.
Special ReportNews 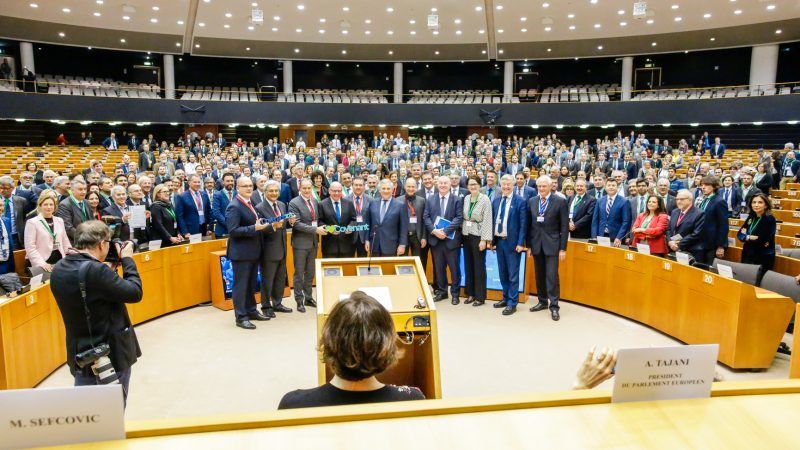 Europe's cities are on the frontline of climate action and the drive to meet the goals of the Paris Agreement. At the 10th anniversary celebrations of the EU's Covenant of Mayors, some of its 9,000+ members revealed what is being done to fight climate change.
Special ReportInterview

The city of Wrocław is one of Poland’s success stories, where job creation has hit record highs and environmental objectives are taken seriously. Wrocław’s long-serving mayor revealed his city’s future-leaning path and the advantages of being part of a Europe-wide network of mayors.
Special ReportOpinion 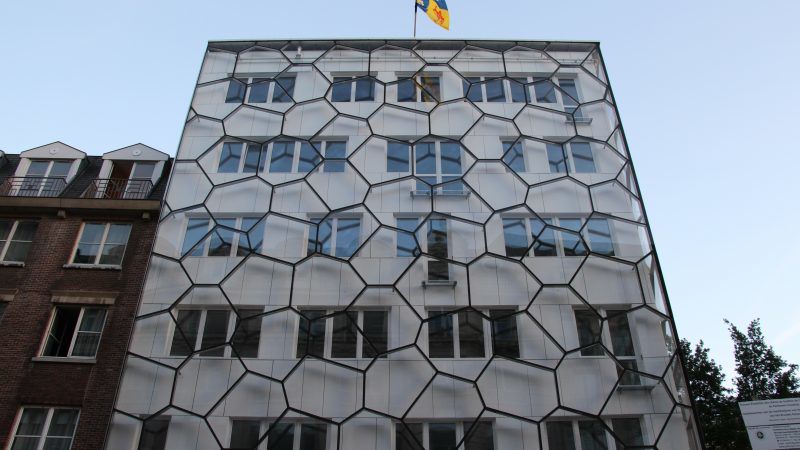 While the EU hammers out its continent-wide energy and climate policy for the next decade, steps are being taken at local level to fight climate change and make a low-carbon European economy a reality.
Opinion 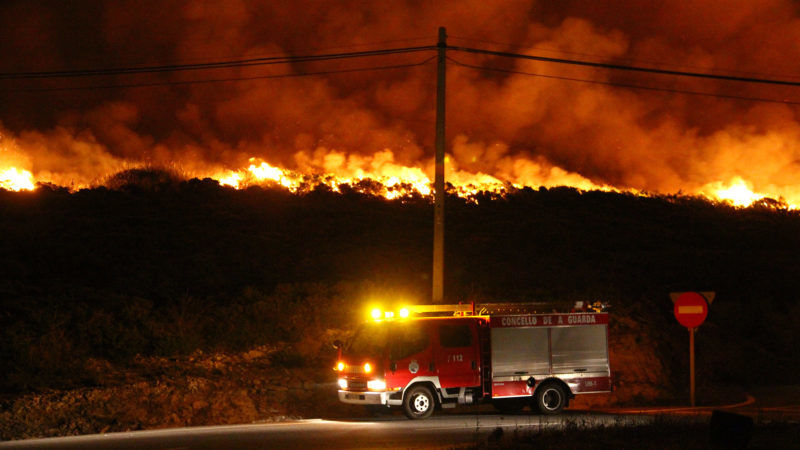 The mantra of the green movement used to be ‘think globally, act locally’. As the latest round of the UN climate talks begins in Bonn this week, those leading the European Union’s delegation would do well to remember these words, writes Stefano Bonaccini.
Opinion 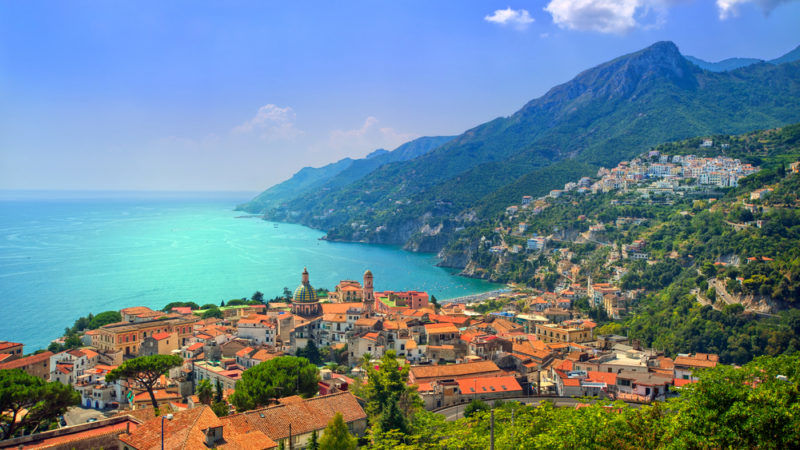 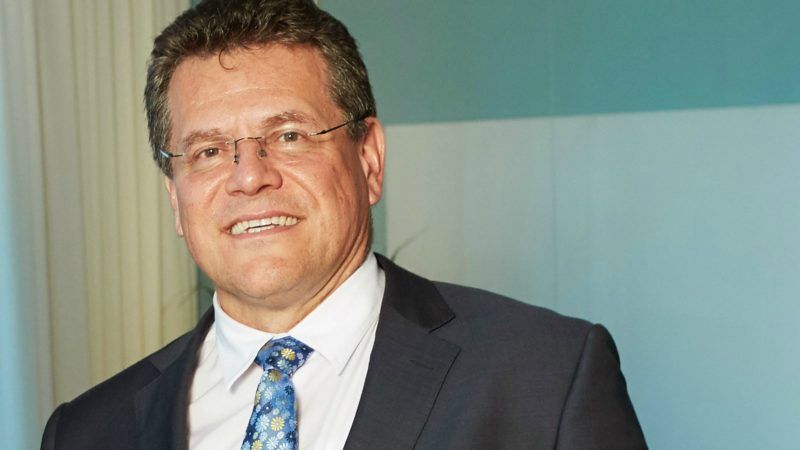 EXCLUSIVE: Speaking to EURACTIV just before he left for a visit to China from 5 to 9 June, Commission Vice President for the Energy Union Maroš Šefčovič voiced the EU determination to work for reaching the Paris agreement goals despite the withdrawal of the Federal government.
Opinion 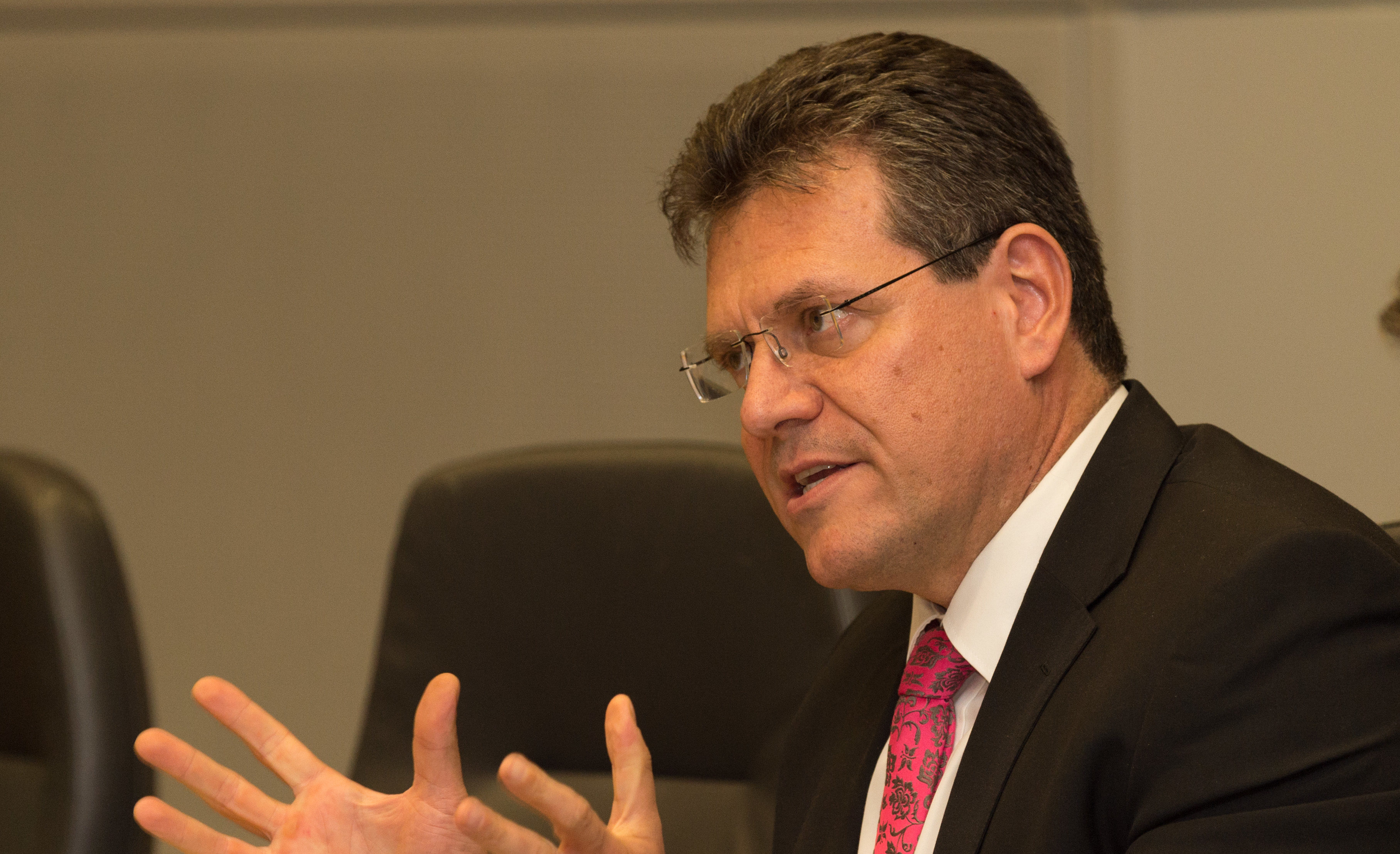 The European Commission has just reached the midpoint of its mandate, providing a good opportunity to look back at the first two and a half years in office, and think about the remaining time ahead, writes Commissioner Maroš Šefčovič.
Opinion 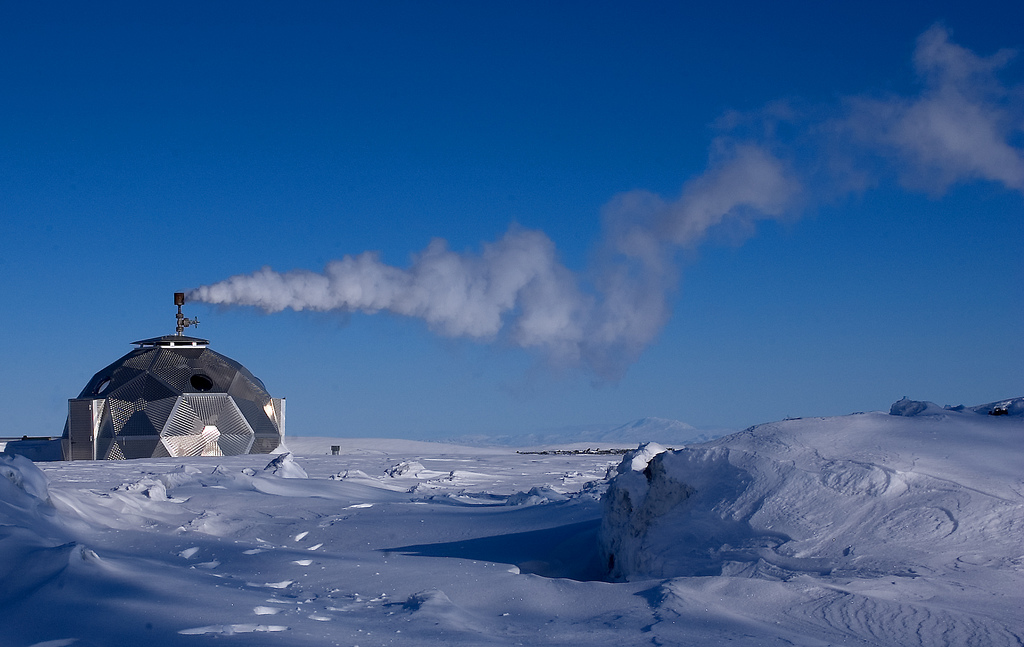 The Energy Union is great on paper, but so far the European Commission has failed to provide it with a modern, engaging vision. Eckart Würzner sees three key reasons why the executive should do so and how it can achieve it.
News

EXCLUSIVE/ Thousands of cities signing up to the new Covenant of Mayors tomorrow (15 October) will submit reports on their vulnerability to climate change to the European Commission every two years - but are under no obligation to make the information public.
RSS - Covenant of Mayors