In light of human rights violations in Crimea and a new law allowing Russia to ignore rulings of the European Court of Human Rights, there is no justification for the country to remain in the Council of Europe, writes Susan Stewart.
News

The EU yesterday (14 April) called “extremely worrying” the decision by the Russian authorities to suspend the activities of Mejlis, a self-governing body of the Crimean Tatars, and called for the decision to be reversed immediately.
News 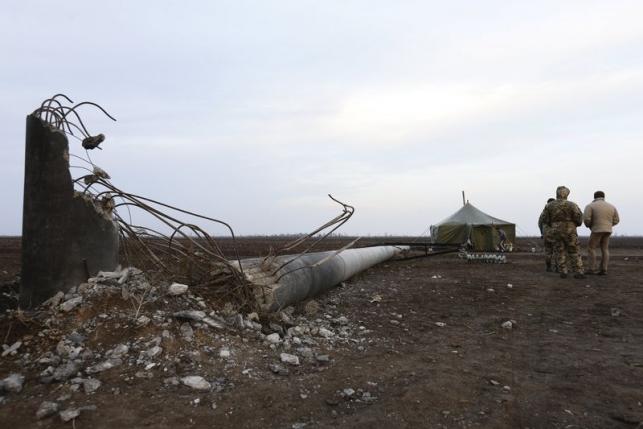 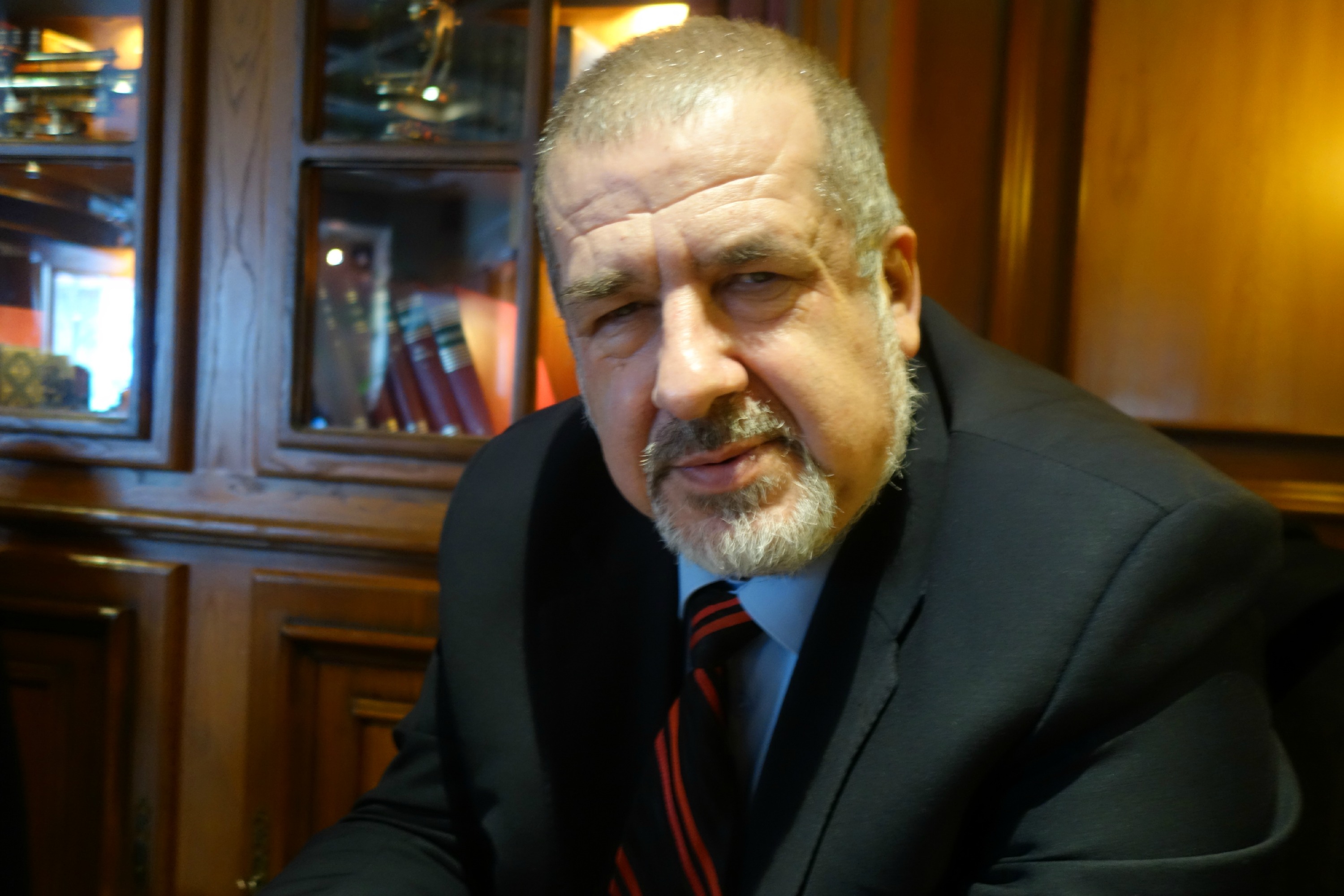 Like Stalin, Putin views Crimea's Tatars as a threat, and is sowing fear in the peninsula's population, to help facilitate their ethnic cleansing, Refat Chubarov told EURACTIV.
RSS - Crimean Tatars