Concerns are growing that the UK will face a post-Brexit 'data wall' that will stymie the €272 billion of trade in Europe that relies on data flows.
News

EU negotiators sealed an agreement that will allow non-personal data to move freely across the bloc and ban national laws that require companies to store data within a country’s borders.
News 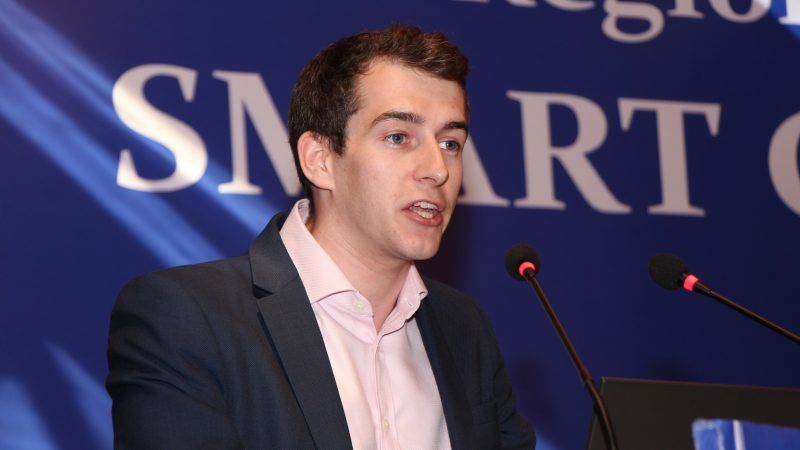 If the City of London’s financial district became famous for being the UK’s cash cow, the country's tech sector has become similarly valuable. Digital and tech accounts for 14.5% of all UK service exports, some £30bn in 2016. It is also one of the most vulnerable to a ‘hard Brexit’.
News

Estonia wants to seal an agreement next week between member states that would allow data to move easily across the EU, a priority file that the Baltic country pushed for throughout its six-month role leading legal negotiations.
Interview

MEPs are exerting pressure on the European Commission to draw up rules on data flows in foreign trade agreements, an area where the EU executive has so far not pinned down any tangible policy.
Interview 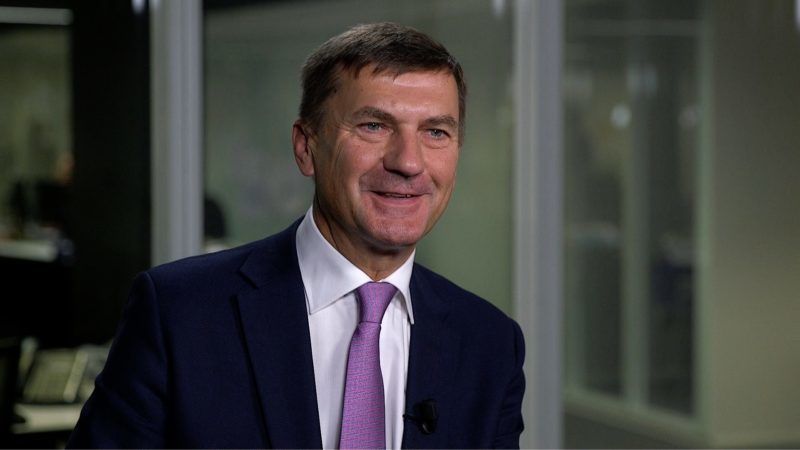 Jobs could be more secure and better paid because of the European Commission's new proposal to guarantee the free flow of data between EU countries, Andrus Ansip said in an interview.
Opinion

The European Union and Japan will sign a political agreement during a summit on Thursday (6 June) that will pave the way towards inking a trade deal by the end of the year.
Interview

Andrus Ansip told EURACTIV.com in an interview that Estonia's digital success can't be copied everywhere and the 2007 cyber security attacks there would have been worse if EU countries hadn't shared information to help out.
Special ReportNews

Tech companies want the European Commission to propose new legislation in autumn that they hope will bring down data storage costs in some countries. But rumoured changes have worried firms that France could pressure the executive to weaken the rules.
Special ReportInterview

MEP Kaja Kallas told EURACTIV.com in an interview that Europe needs a law guaranteeing data flows across the bloc and shared her concerns about Digital Commissioner-designate Mariya Gabriel.
News

The European Commission will propose legislation later this year to get rid of national restrictions that prevent data from moving between EU countries, following calls from more than a dozen member states to crack down.
News

Ministers from 15 EU countries have asked the European Commission to focus on removing barriers to digital trade one week before the executive presents a mid-term review of its flagship Digital Single Market policies.
News

Car manufacturers and other firms that increasingly rely on consumer data to make money could be subject to new EU rules that would force them to share that data with other firms, according to a leaked draft of the plans obtained by EURACTIV.com.
Opinion