As part of the European Commission's recently revised long-term budget proposal, an increased outlay could go towards the digital up-skilling and re-skilling of citizens. EURACTIV caught up with MEP Victor Negrescu to talk about why this issue has risen to the top of the EU agenda.
Opinion 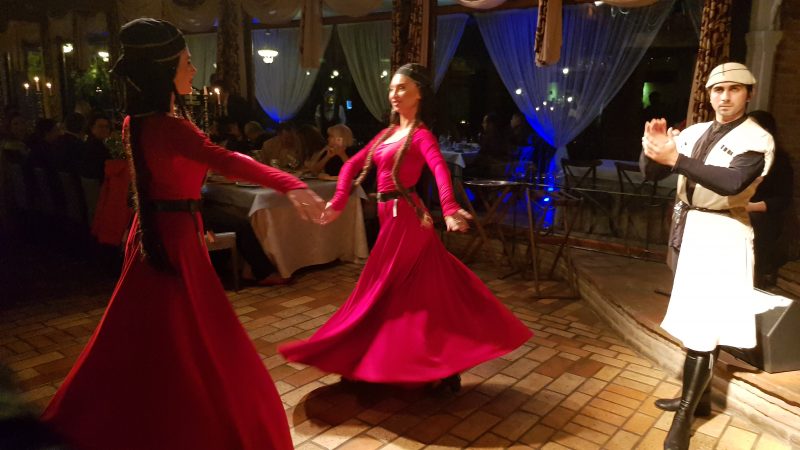 The European Institute of Innovation and Technology often referred to as "Europe's MIT", is a little over ten years old and has already supported more than a hundred projects. It is now preparing to launch a branch to promote culture and the creative industries. EURACTIV France reports.
News

Getting drunk is not the point of drinking wine, representatives from the wine sector said at a EURACTIV event to celebrate 10 years of an international programme that promotes a satisfactory and healthy approach to wine consumption.
Opinion

Media and the Cultural and Creative Industries are underrepresented in policies and actions aimed at promoting research and innovation in the EU. Luciano Morganti and Heritiana Ranaivoson present their reflections and recommendations for the future of these sectors.
News

France has new ministers for agriculture, culture and the interior after a government reshuffle. The new portfolio-holders will be at the forefront of reforms to the CAP, copyright law and the European asylum system. EURACTIV France reports.
Opinion

Many praise Georgia as being a good pupil in the Eastern Partnership class, but cementing contacts between Georgia and EU citizens is much more than signing political agreements, writes Mikheil Batiashvili.
Special ReportNews

Over the past decade, Katowice – capital of Poland’s Silesia region – has transformed from a coal and steel city into a booming centre of business and culture. Its Culture Zone hosts major European and international music, cultural and business events and boasts unique architectural pearls.
OpinionPromoted content

Is culture genuinely at the heart of EU international relations?

The EU is committed to promoting cultural heritage but its actions against Malta risk wiping out a deeply-rooted and important cultural practice, argues Lino Farrugia.
Opinion

International cultural relations have an enormous and untapped potential within the current global context, in which freedom of expression, human rights and mutual cooperation are under threat, writes Luca Jahier.
Opinion

One of the European Union’s main problems is that we are not sure what it actually is. Žiga Turk asks, is it a free trade area, a giant NGO based in Brussels to do good for Europe and the World, or perhaps a country in the making?
News

The first fruits of the EU’s new “cultural strategy” for external relations was on show at the Development Days conference in Brussels on Wednesday (15 June), as a theatre troupe from both warring sides in Sri Lanka showed how working together could aid in post-conflict resolution.
Special ReportNews 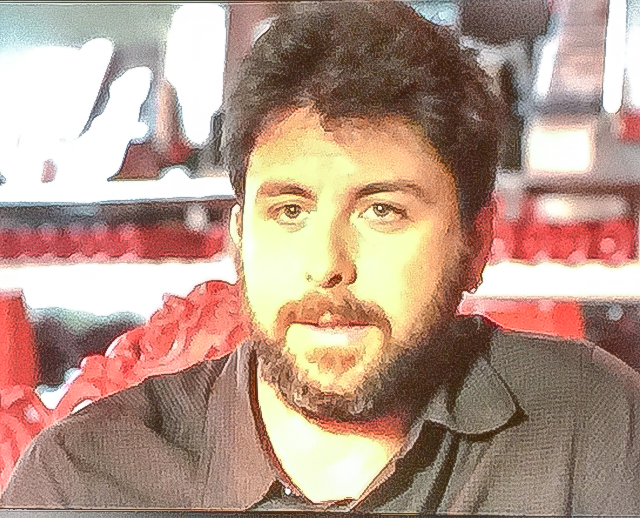 SPECIAL REPORT / The role of the United Nations specialised agencies becomes more important under the post-2015 agenda, because they are universal, just like the Sustainable Development Goals, UNESCO Director General Irina Bokova, told EURACTIV in an exclusive interview.
Opinion 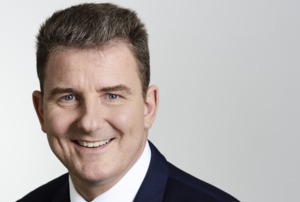 Digital Terrestrial Television (DTT) is the leading platform for TV distribution in Europe and a major provider of jobs. It is time to take into account these dimensions in the Digital Single Market strategy, writes Olivier Huart.
Opinion 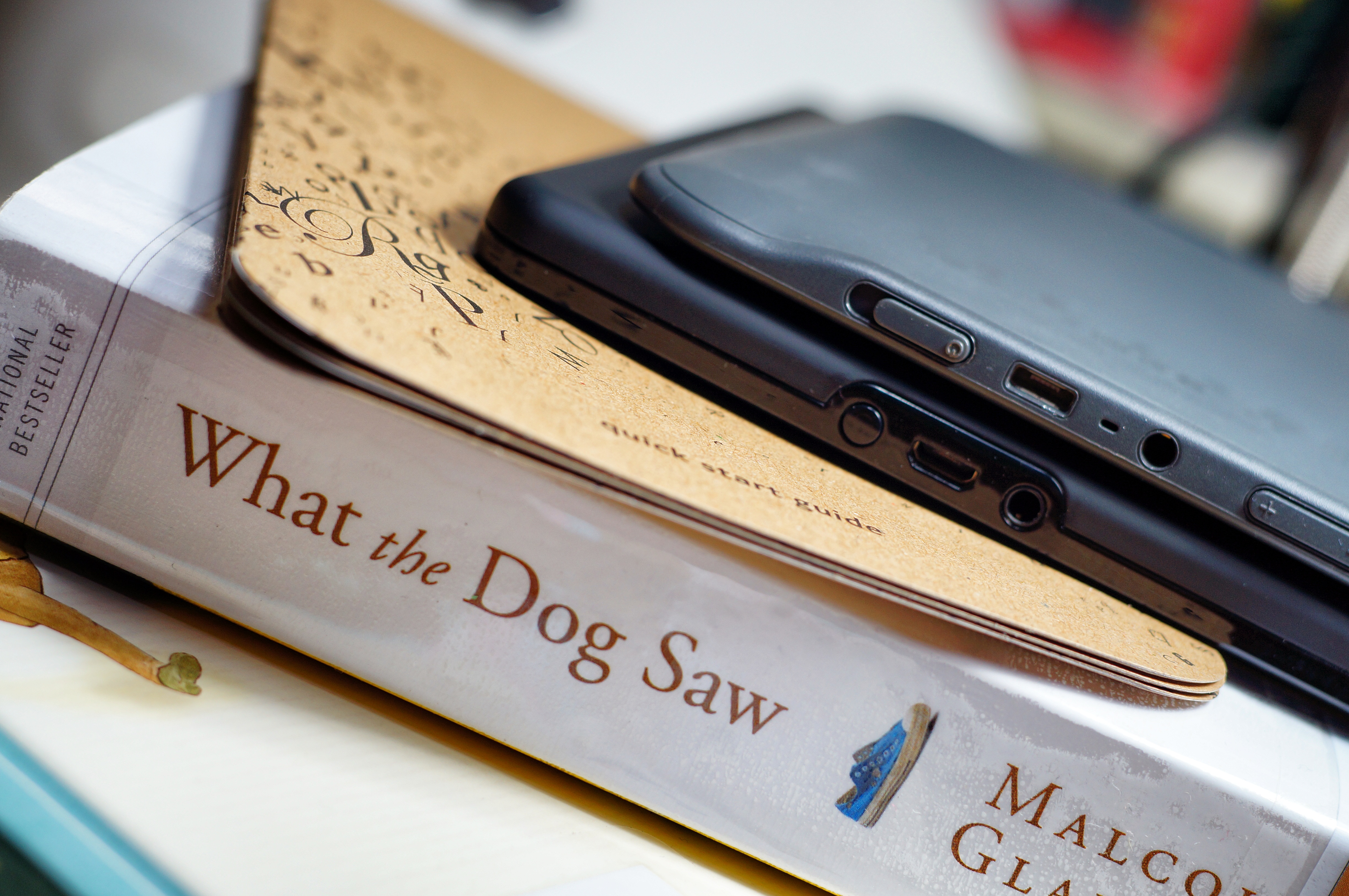 Where is the culture in the Digital Single Market?

A digital pact is a good idea. But Pascal Rogard asks what is being done to foster the diversity of our cultures.
Interview

The planned reform of EU copyright law has caused a wave of protest among rights holders, who fear the financing of the whole cultural sector will be put at risk.
News

The European Commission sees copyright as an obstacle to the Digital Single Market, but the cultural world is gearing up to defend itself against what it perceives as a threat to an important source of its funding. EURACTIV France reports.
Opinion 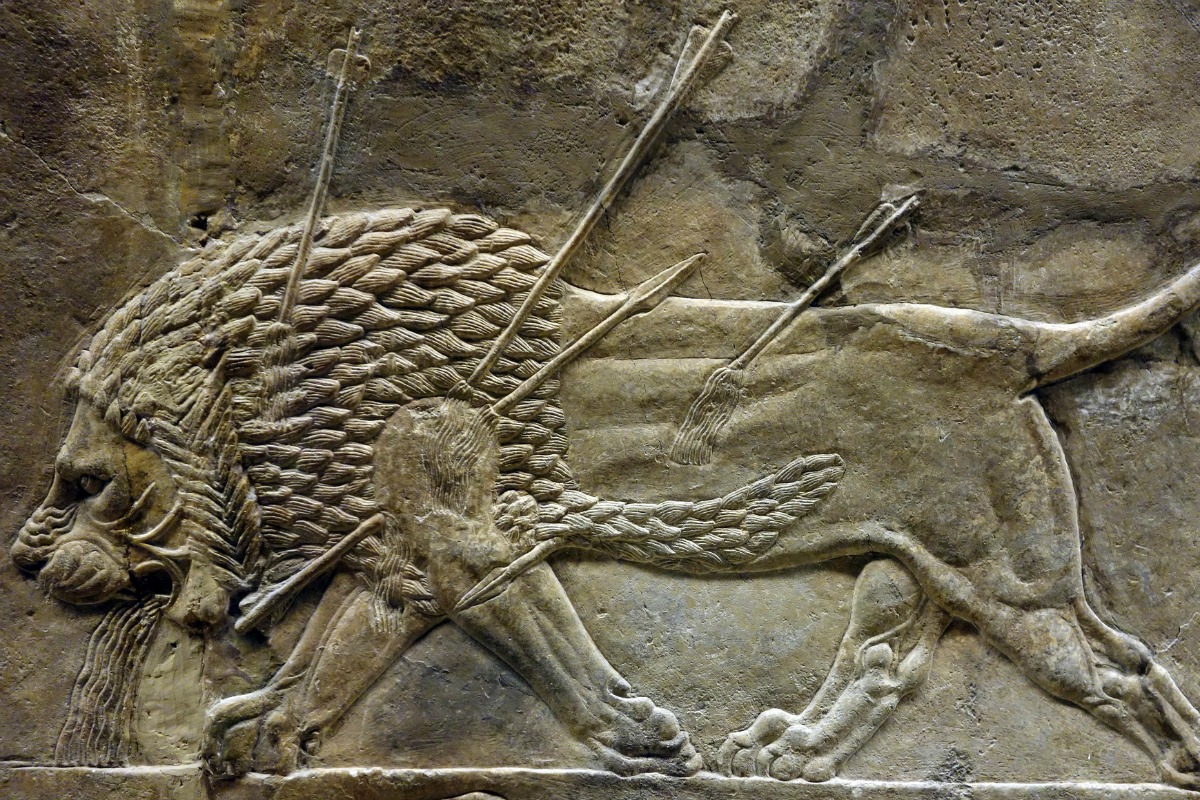 Over the past two centuries, abuse of antiquities and fine art has evolved from the “spoils of war” into a method of financing terrorism. Nowadays, both the US and UK are concerned about antiquities trafficking as a source of funding for ISIS, leading to calls for international cooperation to counter the market, writes Erik Nemeth.
Interview 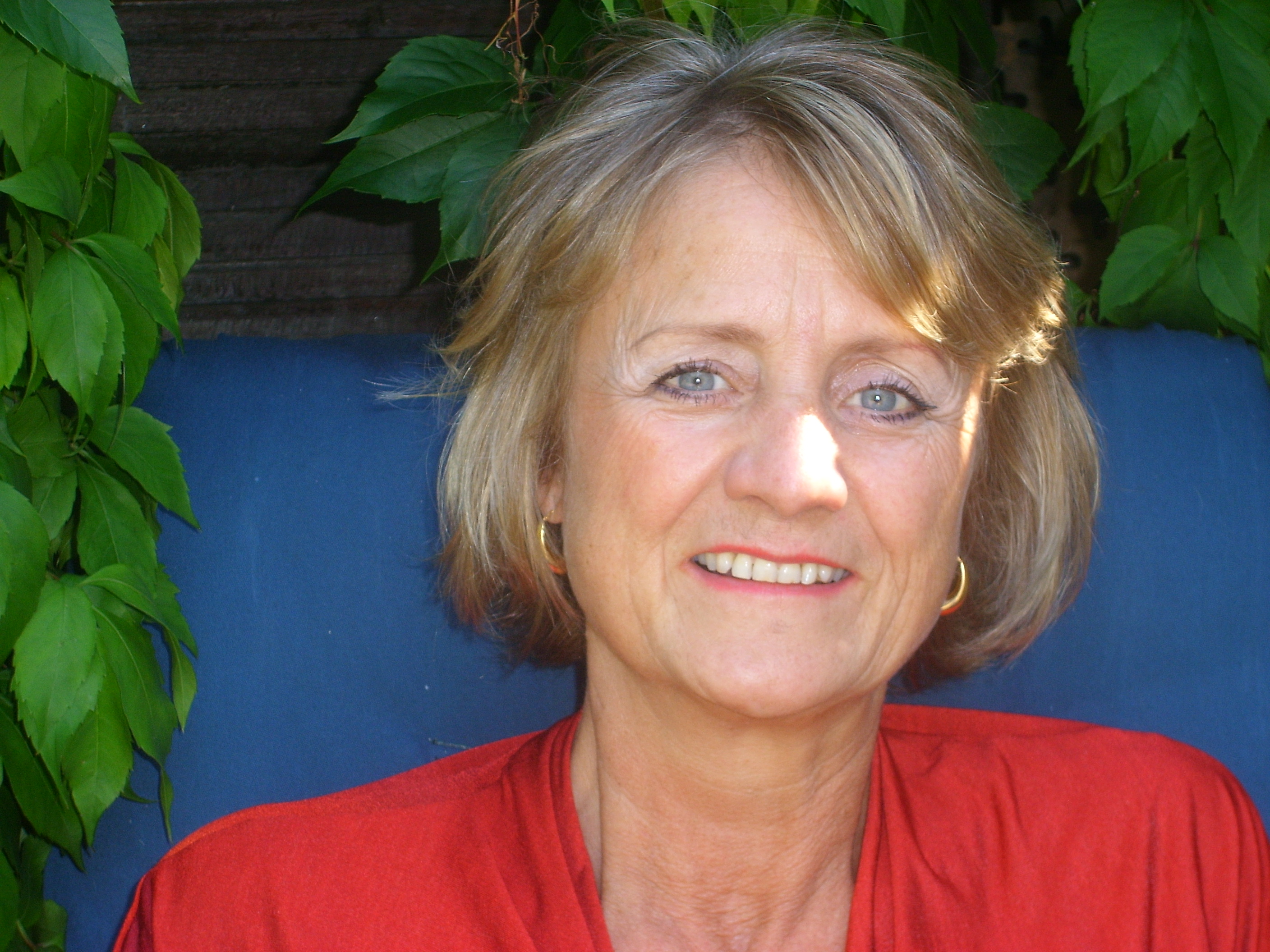 The European Commission is working on proposals to reform EU copyright law, leading some to fear for the protection of authors' rights and the future funding of the creative industries. Carole Tongue explains EURACTIV that a new association of European coalitions for cultural diversity will work to protect culture and copyrights in the EU.
News

The European creative economy shrank between 2008 and 2011 due to inadequate measures to combat piracy. EURACTIV France reports.
News 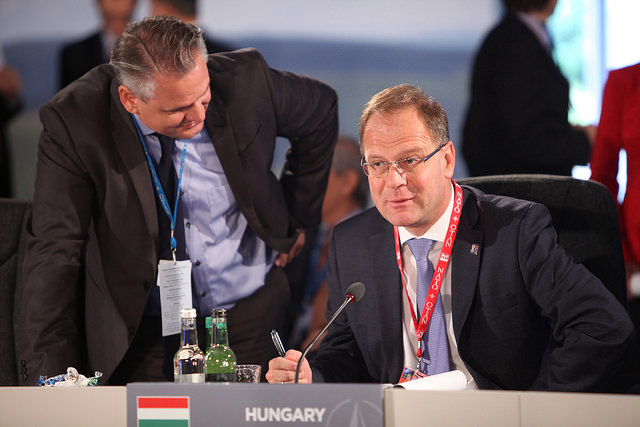 When it comes to intellectual property, few debates have been as fierce as the status of film on the Internet. Filmmaker Bernard Tavernier takes to task Commission initiatives to harmonise author rights in the European Union.
News 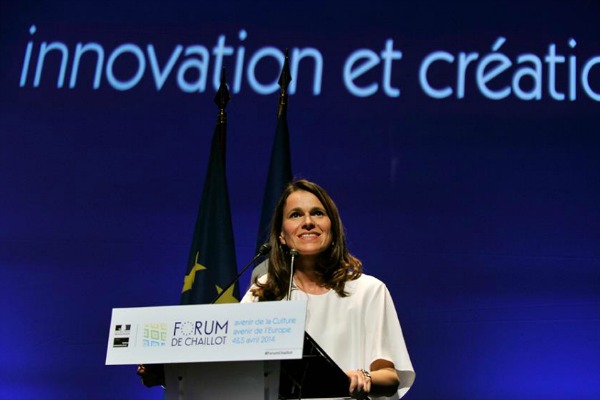