The US Department of Homeland Security (DHS) is monitoring the hacking of a government website, which may have been conducted in response to the US drone strike that killed Iranian military commander Qassim Suleimani at Baghdad airport on Friday (3 January).

Prosecutors have charged two workers at a cybersecurity company with terrorism as part of an investigation into Bulgaria's biggest-ever data breach, a lawyer for the defendants said on Wednesday (24 July).

Hackers working for Western intelligence agencies broke into Russian internet search company Yandex in late 2018 deploying a rare type of malware in an attempt to spy on user accounts, four people with knowledge of the matter told Reuters.

The midterms in the United States were not subject to an intervention due to a lack of Russian resources. But will the upcoming European elections also go under Moscow’s radar? EURACTIV France reports.

Hackers have infected three energy and transport companies in Ukraine and Poland with sophisticated new malware and may be planning destructive cyber attacks, a software security firm said on Wednesday (17 October).

EPP MEP and lead candidate for Jean-Claude Junker's job as the next European Commission president, Manfred Weber, threw down the gauntlet on Friday (28 September), suggesting that he may support a breakup of Facebook and Whatsapp. 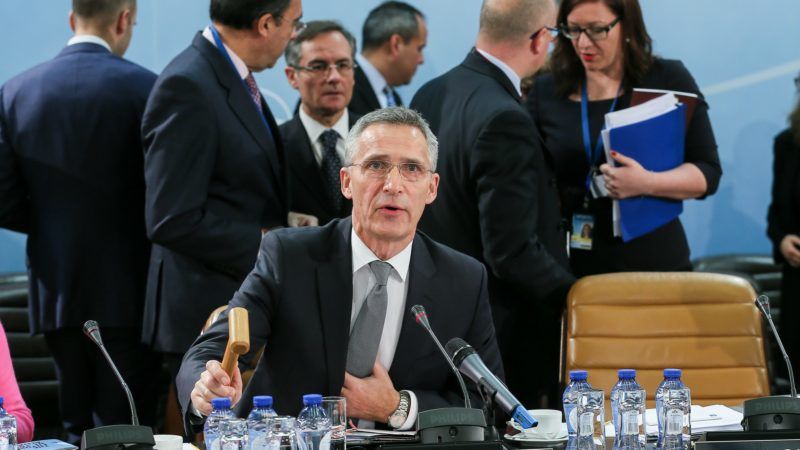 Stoltenberg reappointed as NATO chief until 2020

NATO today (12 December) reappointed Jens Stoltenberg as secretary general to serve until 2020, as the alliance undergoes its biggest revamp since the Cold War to counter the perceived threat posed by Russia. 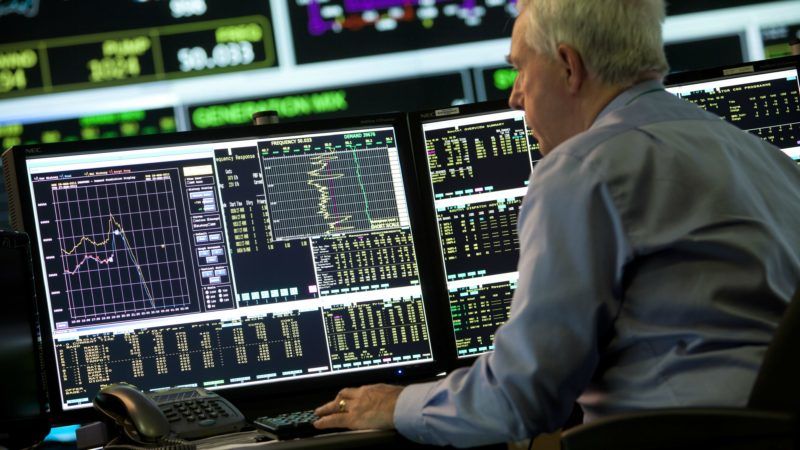 Greece wants the European Commission to give the Athens-based EU agency ENISA more money and the leading role in managing Europe's cyber security issues as part of a legal overhaul next month.

The EU needs to step up its cooperation between civil and military cyber security authorities when member states are attacked by hackers, according to the EU cyber security agency ENISA. 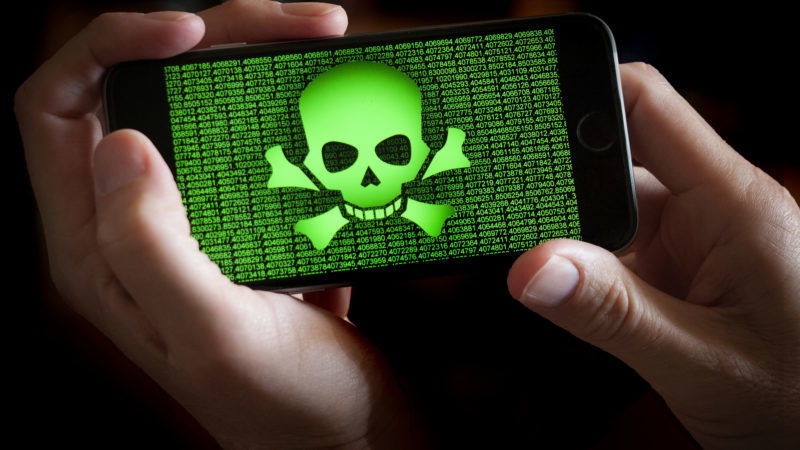 Governments and computer experts girded on Monday (15 May) for a possible worsening of the global cyberattack that has hit more than 150 countries, as Microsoft warned against stockpiling vulnerabilities like the one at the heart of the crisis.
Read more »»
RSS - cyber security