Cypriot President Nicos Anastasiades expressed his willingness to return to the negotiations for a solution to the Cyprus problem after the failure of the talks last month.

Berlin is pushing the European Commission to halt talks with Turkey over updating the customs union, claiming that a continuation would send the “wrong signal” to Ankara. 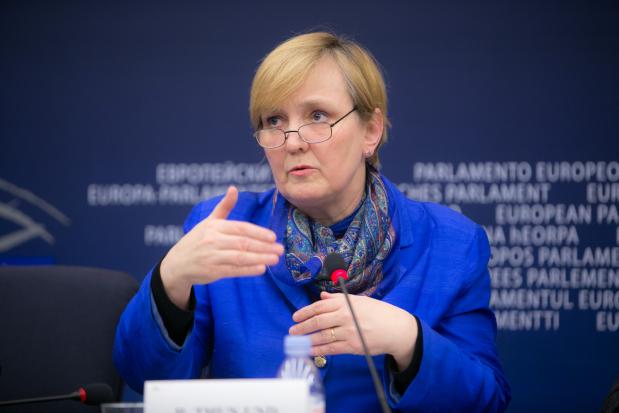 During a public event Tuesday (17 March), Ró?a Gräfin von Thun und Hohenstein, a Polish MEP from the centre-right EPP, said and repeated that the Russians belong to a different culture, and that they have no respect for human life. 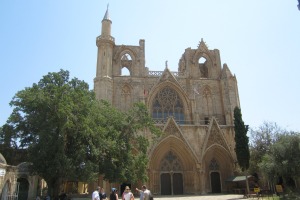 Politicians and intellectuals from Northern Cyprus, divided from the South since 1974, called on France and Germany to push the island toward reunification, which would open the door to full EU membership benefits and avoid Turkish assimilation.
RSS - Cyprus problem