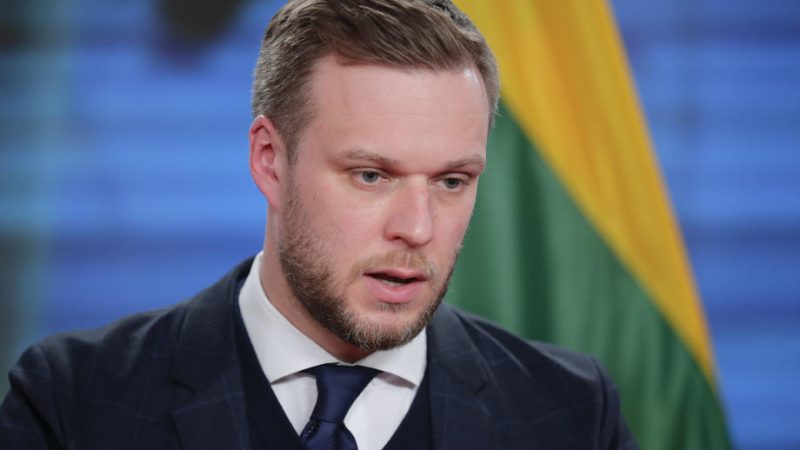 A draft statement from the Czech government calls on the EU economic recovery plan and long-term budget to fall in line with the European Green Deal, marking a U-turn from Prague's earlier positions.
News

Poland, Hungary and Czechia failed to fulfil their legal obligations under EU law when they refused to participate in the relocation system for refugees in 2015, the European Court of Justice ruled on Thursday (2 April).
Interview 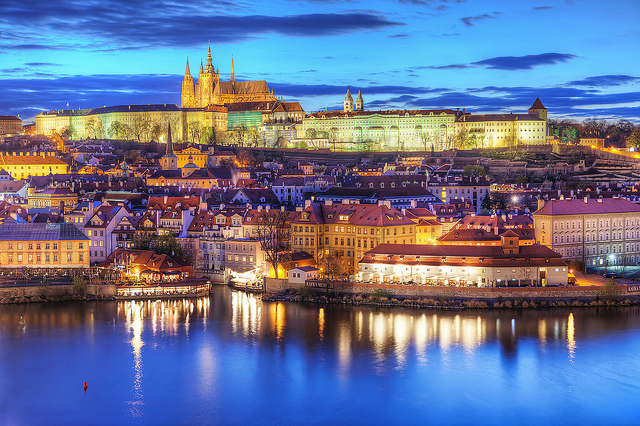 Russian intelligence services are conducting "an information war" in the Czech Republic, building a network of puppet groups and propaganda agents that could be used to destabilise the country, the BIS counterintelligence service warned yesterday (1 September).
News

A European Commission official has said that Russian propaganda was now powerful in all EU member states – but in some of them Moscow barely needed to make the effort, as local politicians were delivering its messages.
RSS - Czechia