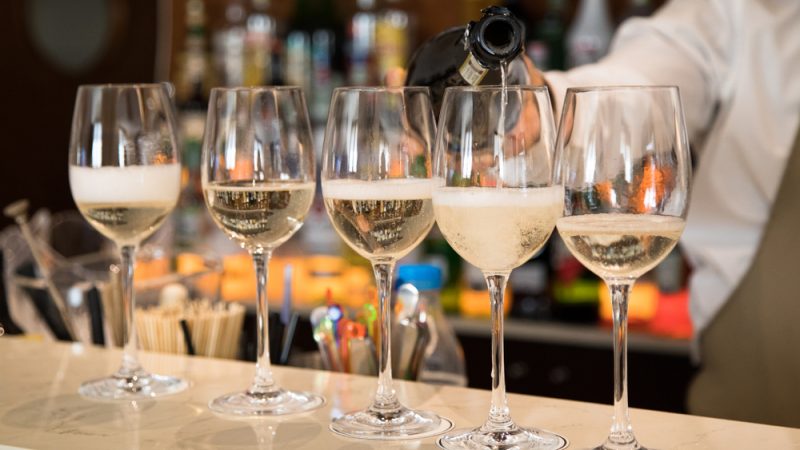 Italy has promised to give battle after Croatia's request to get EU protection for its sweet dessert wine, prošek, produced in the southern area of Dalmatia whose name resembles the iconic Italian bubbly wine prosecco. 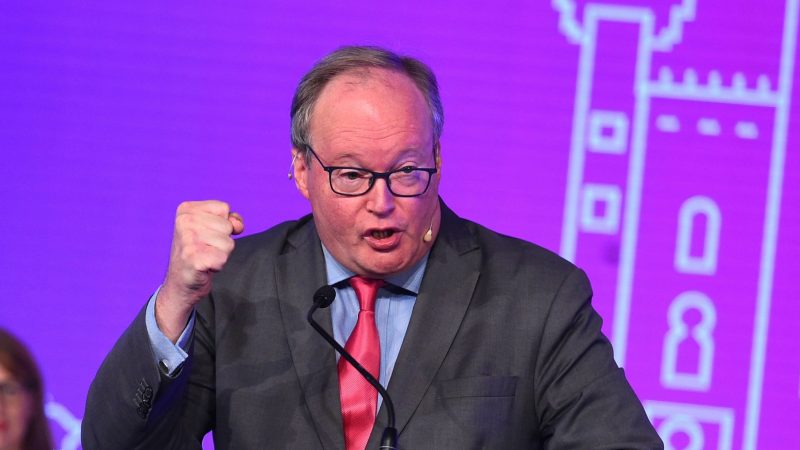 Hans van Baalen, ALDE Party President, passed away in the late hours of 29 April at the age of 60 after a short illness, his party central announced on Friday (30 April). 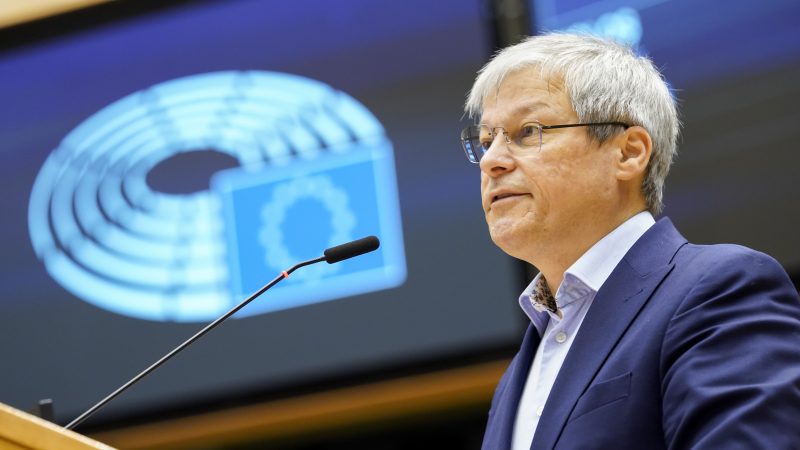 A Lithuanian MEP whose Facebook page features a video of him calling gays or transvestites "perverts" has been given until Thursday (14 January) to explain and apologise if he wants to stay in his political group.

The EU is willing to provide more money for migrants stranded in Turkey, but Ankara must refrain from using them as a bargaining chip, the bloc's foreign ministers announced after an extraordinary meeting about the crisis in Syria's northwestern Idlib province, held in Zagreb on Friday (6 March).

Finland's presidency proposed an EU’s seven-year budget that leaves allocations for direct payments and market measures as they were set up in Common Agricultural Policy's Commission proposal, adding €10 billion of fresh money in the rural development funds.

Romania's ruling coalition collapsed Monday (26 August) when the junior partner announced it was pulling out in the latest setback to the governing Social Democrats two months before a presidential election.

Part of the centre-right European People's Party (EPP) has serious doubts about Ursula von der Leyen’s nomination for President of the European Commission and may not support her, Bulgarian MEP Radan Kanev told news website EUelectionsBulgaria.com.

The following article is a part of a series of brief country profiles for the EU-28 ahead of the European elections in May. Romania, together with Bulgaria, missed the first wave of the EU’s eastward expansion in 2004. The two joined the...

The Central Electoral Bureau (BEC) rejected on Thursday (7 March) the joint application for the European elections of the “Alliance 2020 USR PLUS”. The news had the effect of a bomb in Romania, writes Dan Alexe, who runs a blog called EUelectionsRomania.com.

Tens of thousands of Romanians rallied in the capital Bucharest and dozens of other cities on Sunday (26 November), protesting against a widely criticised plan by the ruling Social Democrats to overhaul the judiciary.

Romania's corruption-tainted left is forecast to stage a comeback in elections on Sunday (11 December), a year after public anger over a deadly nightclub fire forced it from office.