European police are probing whether the Islamic State group and other extremists are setting up a social network to spread propaganda, gain funding and avoid security crackdowns, an official said Wednesday (3 May).

Lawmakers strongly voted in favour of new anti-terror legislation on Thursday (16 February), in a move to prevent further attacks as the ones carried out in Paris and Brussels in the past two years. 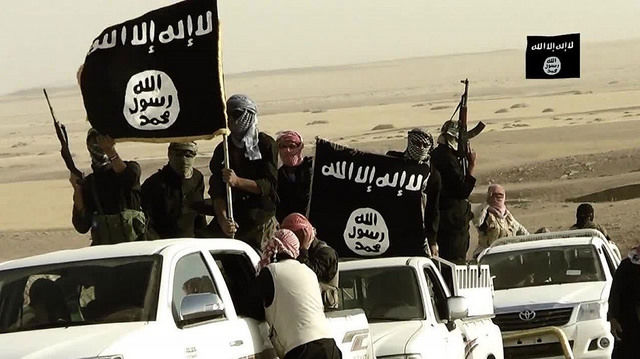 Rome is bracing itself for terrorist attacks by Albanian ISIS recruits based in Italy, La Repubblica reported last week (7 January).

Rabat has urged Europe to help stabilise North Africa, as ISIS steps up its efforts to recruit young Moroccans through social media.

Islamic State claimed responsibility yesterday (12 June) for the worst mass shooting in US history, but US officials said they had seen no immediate evidence linking the militant group to the massacre in Orlando, Florida.

Syrian peace talks came close to collapse yesterday (18 April), with the mainstream opposition announcing a pause in talks at the United Nations headquarters in Geneva, although it agreed to keep its negotiating team in the city.

A suicide bomber thought to have crossed recently from Syria killed at least 10 people, most of them German tourists, in Istanbul's historic heart on Tuesday, in an attack Prime Minister Ahmet Davutoglu blamed on Islamic State.

The US House of Representatives voted overwhelmingly yesterday (8 December) to tighten restrictions on travel to the United States by citizens of 38 nations who are allowed to enter the country without obtaining a visa. 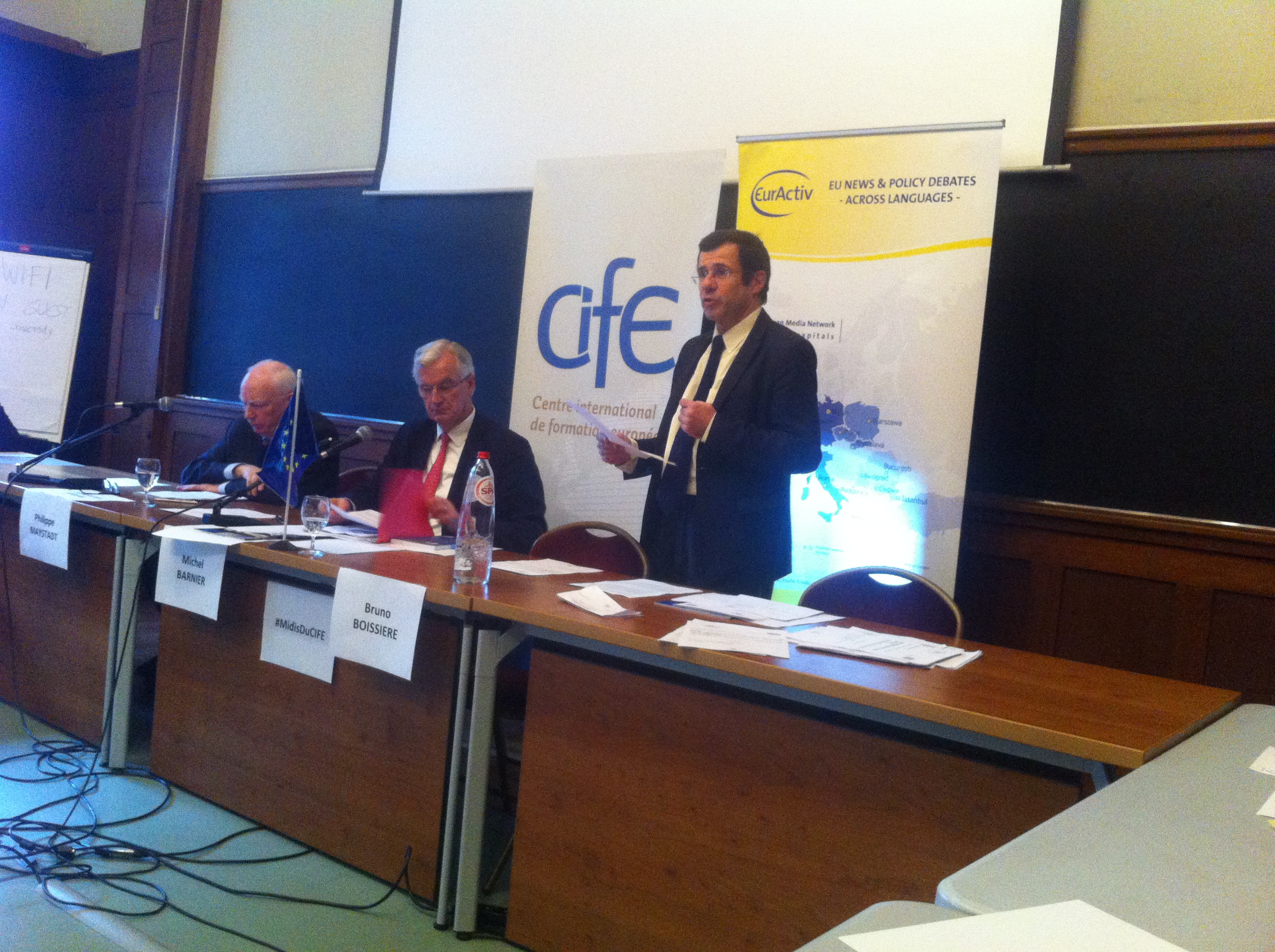