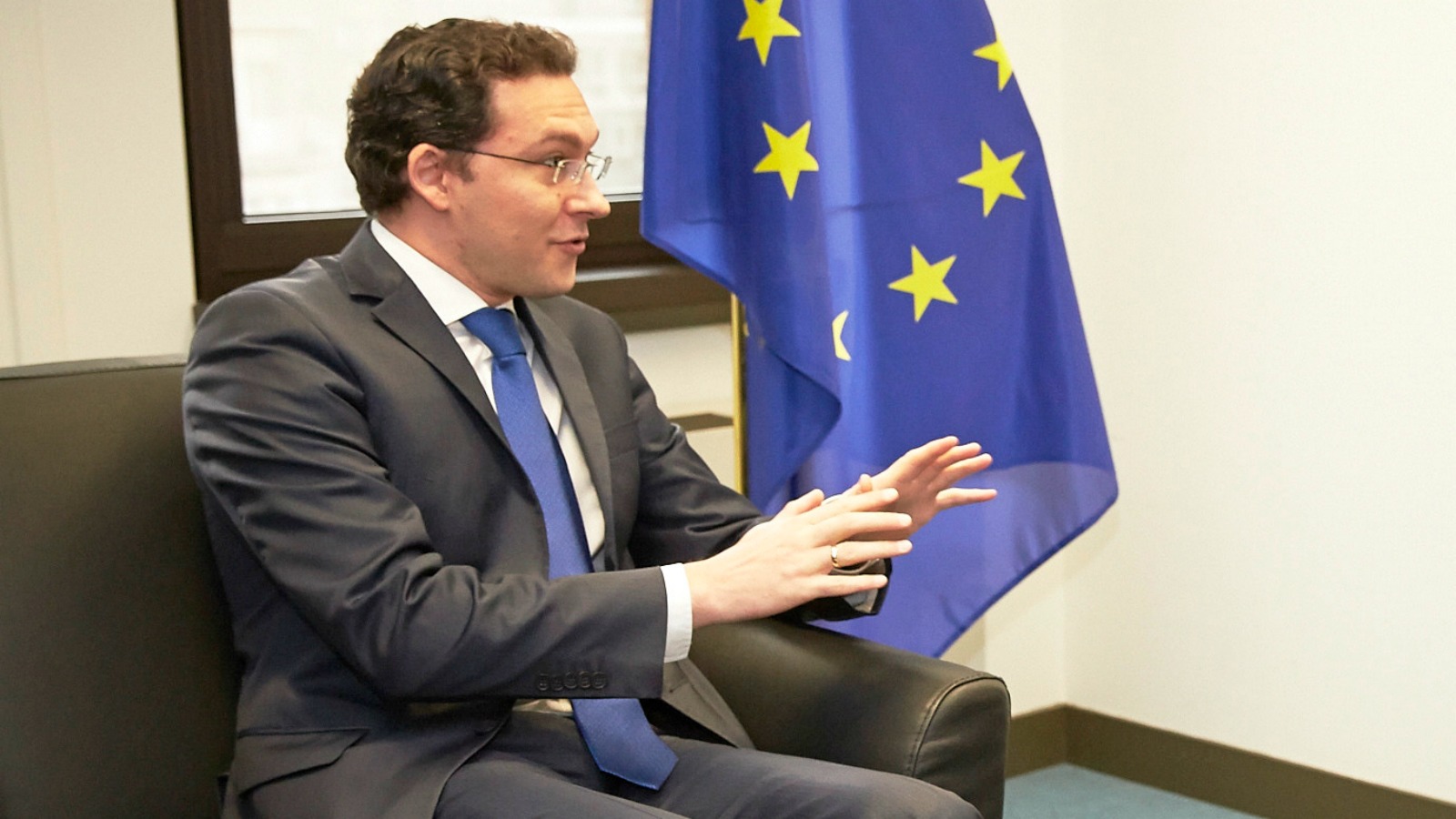 Bulgaria, a candidate for non-permanent member of the UN Security Council for the 2018-2019 period, is withdrawing its candidacy in favour of Poland, a hardliner vis-à-vis Russia, EURACTIV.com has learned.

European Commission Vice President Kristalina Georgieva, who doesn’t make a secret of her ambition to run for the post of UN Secretary General, has never been closer to obtaining the nomination of her government. But an important obstacle remains. 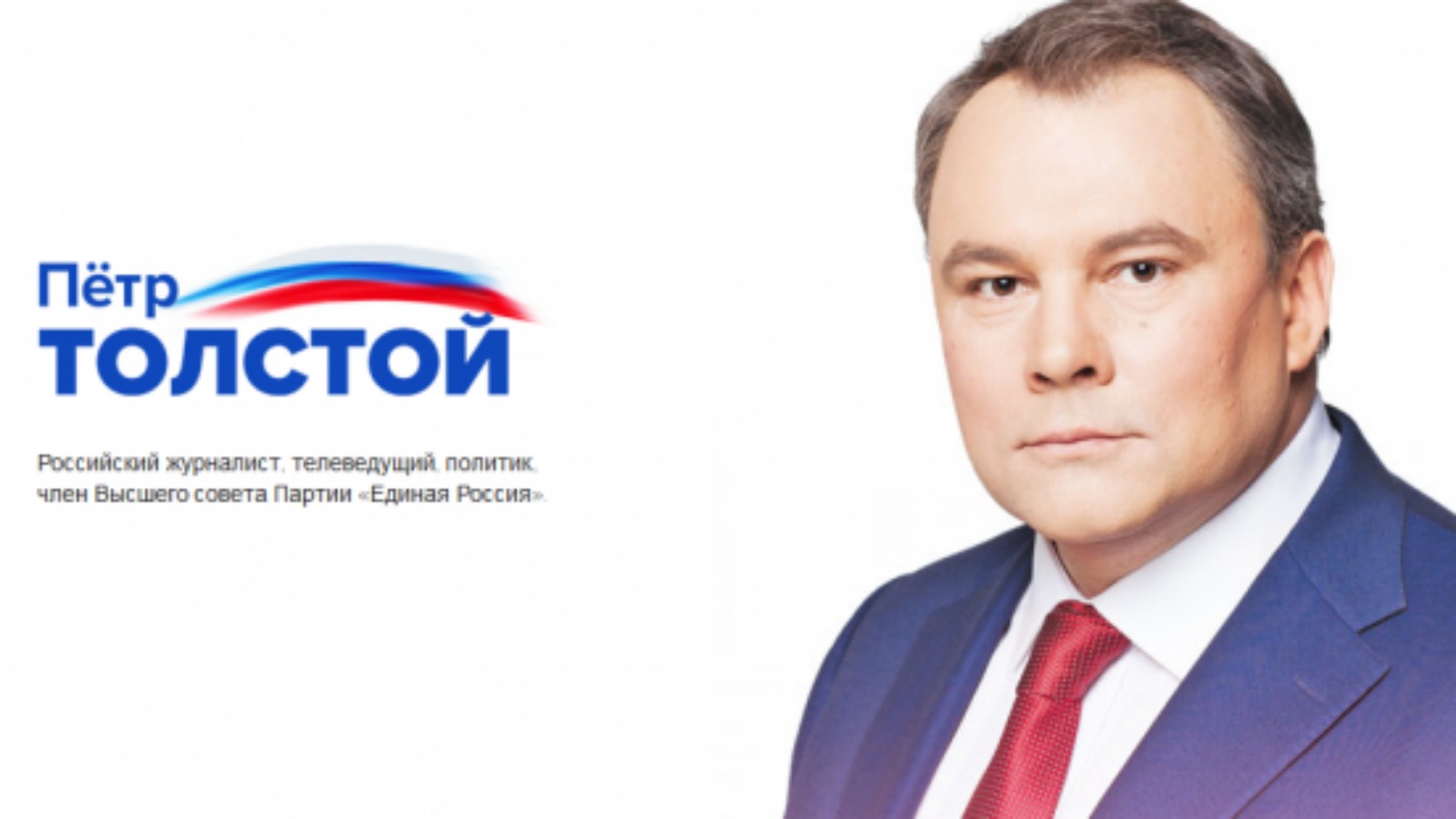 A statement by a Russian MP has sent wave shocks in Bulgaria, the country beginning to realise that the many Russians who bought real estate to Bulgaria may sooner or later become a powerful political force,

Bulgaria asked the European Union to develop a backup plan, in the event that Turkey refuses to implement its agreement to deal with the refugee crisis, Foreign Minister Daniel Mitov said on Friday (20 May).

Three Bulgarian municipalities will not receive EU funding under the cross-border cooperation programs between Bulgaria and Turkey. The reason is that Turkey bans partnerships with municipalities who recognise the Armenian genocide. 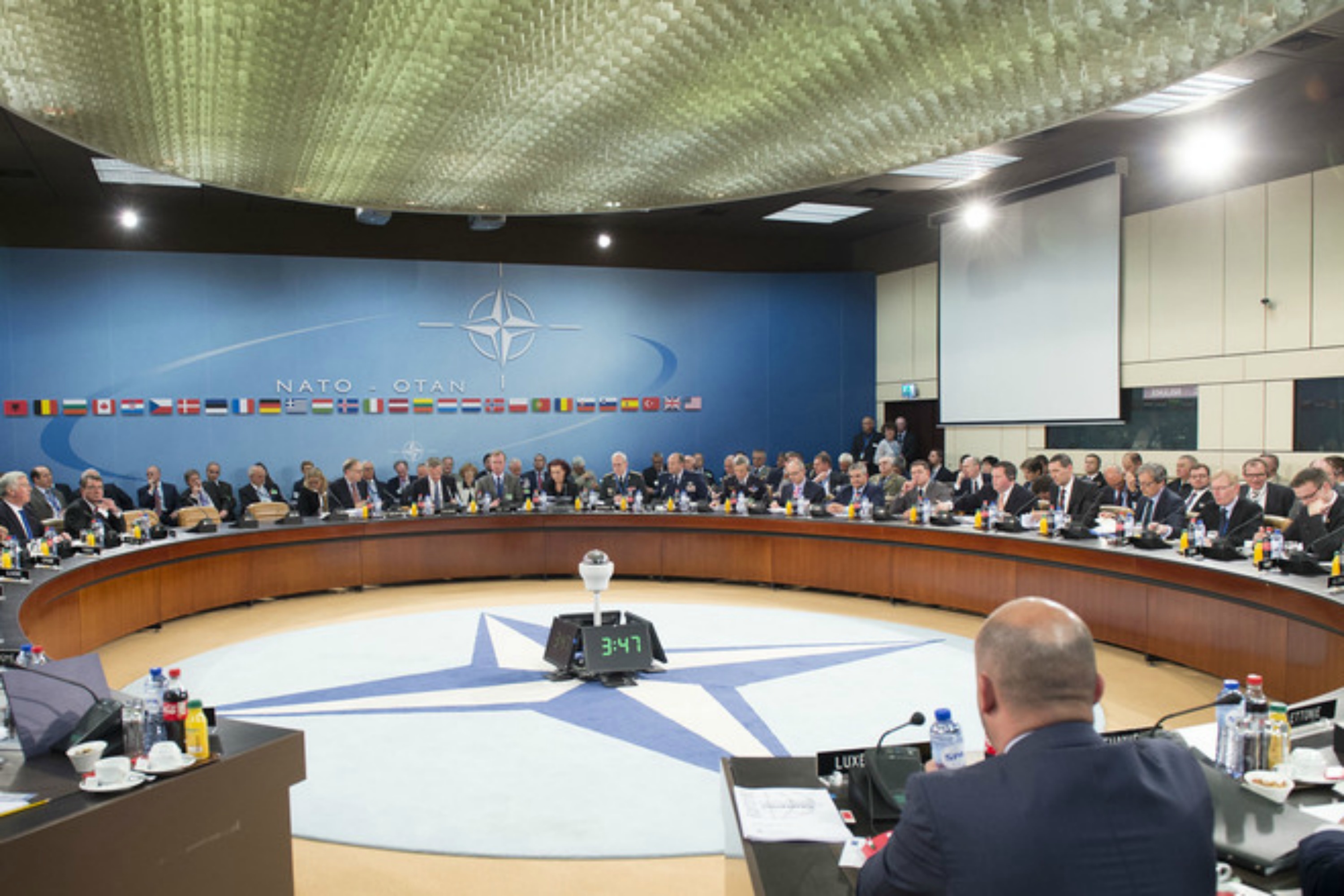 The head of NATO stated on Wednesday (24 June) that the alliance would not be forced into a new arms race with Russia, but said what he called Moscow's aggression in Ukraine had compelled it to strengthen its defences.

Bulgaria rejects Russian claim that it wants to dismember Macedonia

Bulgaria called the claim by Russian Foreign Minister Sergei Lavrov that Bulgaria and Albania were trying to split Macedonia “highly irresponsible”, as part of a scenario that would prevent the small landlocked country from taking part in the Gazprom-favoured Turkish Stream project.
RSS - Daniel Mitov