EU nationals will be unable to access their personal records held by the UK government in immigration cases, following a high court ruling on Thursday (3 October) that said "immigration exemption" introduced last year was not unlawful.

Google’s global chief for Energy Market Development will on Tuesday (9 April) meet with senior European Commission officials to stress the importance of data access in the digital transformation of the energy sector, as stricter EU rules entered into force last December.

The internet is at risk of becoming fragmented if online databases that show who owns websites are shut down after the EU’s new data protection law takes effect next month, the head of internet domain organisation ICANN has warned. 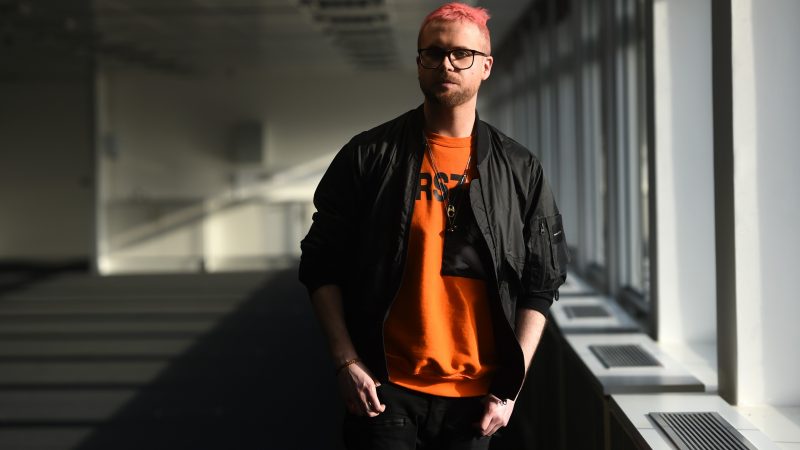 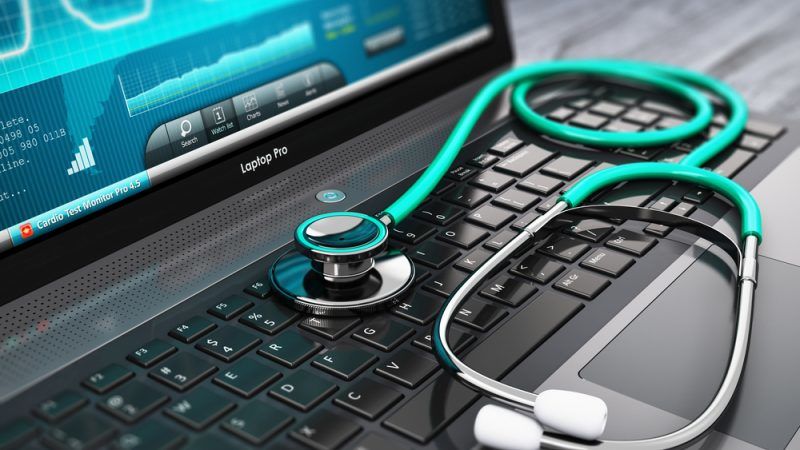 In view of the growing burden of metastatic breast cancer (MBC), data on recurrence of the disease is urgently needed to support further research into the specific needs of patients.

The European Commission has suggested that law enforcement authorities could soon have restricted access to the WHOIS database that identifies website owners because the system is on a collision course with the EU’s strict new data protection law.
RSS - data access