Despite "very divergent views" between EU data protection authorities over a case of data breaches by Twitter, a final decision on the bloc's first major cross-border online privacy case is due to be published on December 17th, it has been revealed.

UniCredit has uncovered a data breach involving the personal records of 3 million domestic clients, it said on Monday (28 October), the third security incident at Italy’s top bank in recent years. 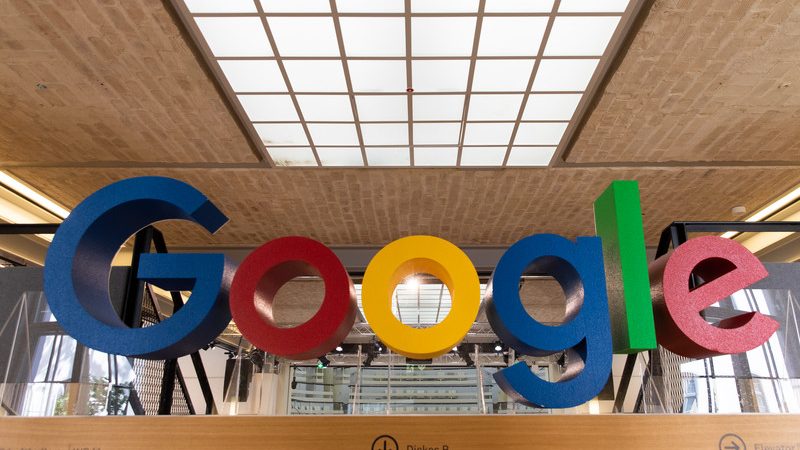 Google is using a "surreptitious mechanism" to leak personal data to advertisers, according to new evidence presented to the Irish Data Protection Commission as part of an ongoing investigation.

EU Justice Commissioner Věra Jourová has delivered a stark message to member states ahead of the European elections in 2019, warning on Tuesday (6 November) that "the risk of interference and manipulation has never been so high."

Hackers have infected three energy and transport companies in Ukraine and Poland with sophisticated new malware and may be planning destructive cyber attacks, a software security firm said on Wednesday (17 October). 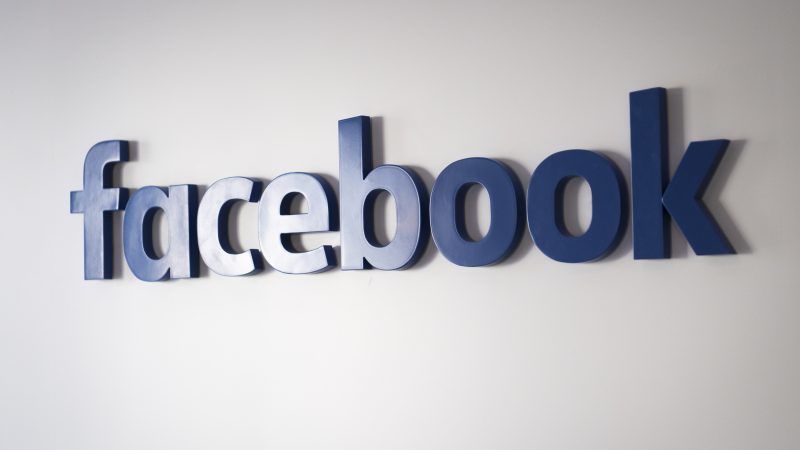